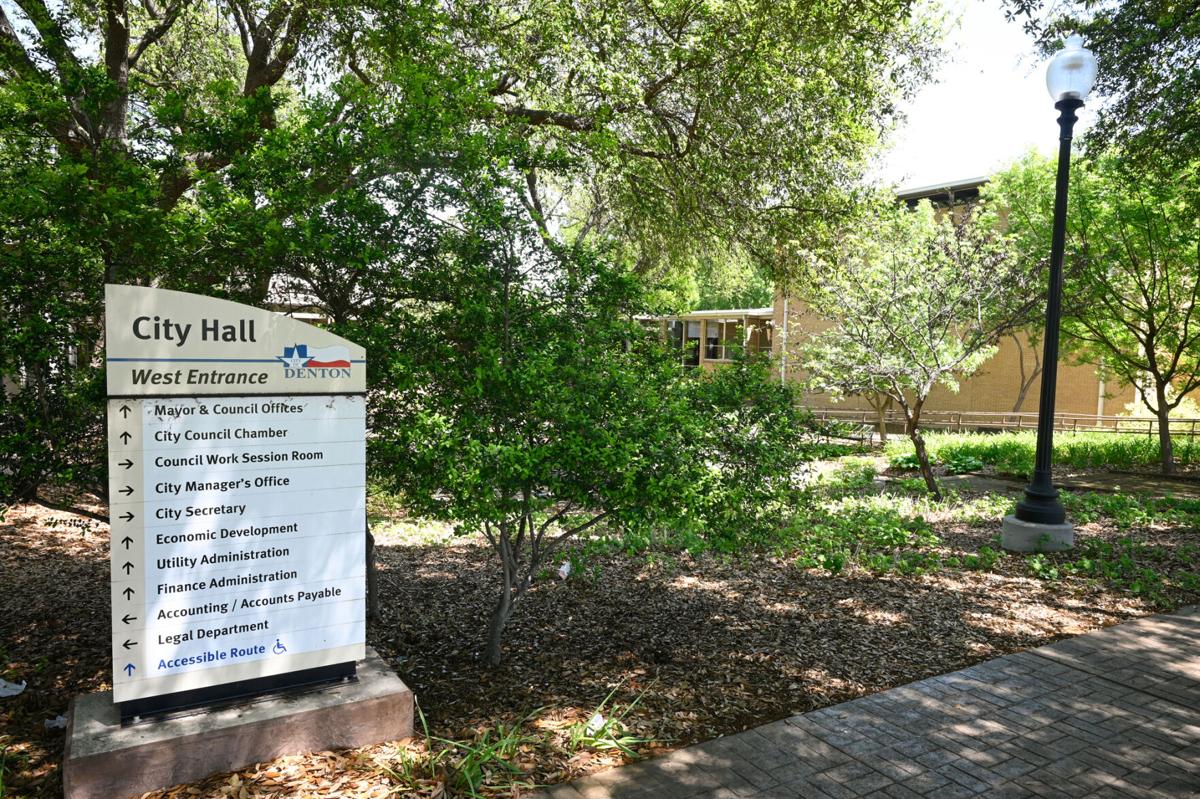 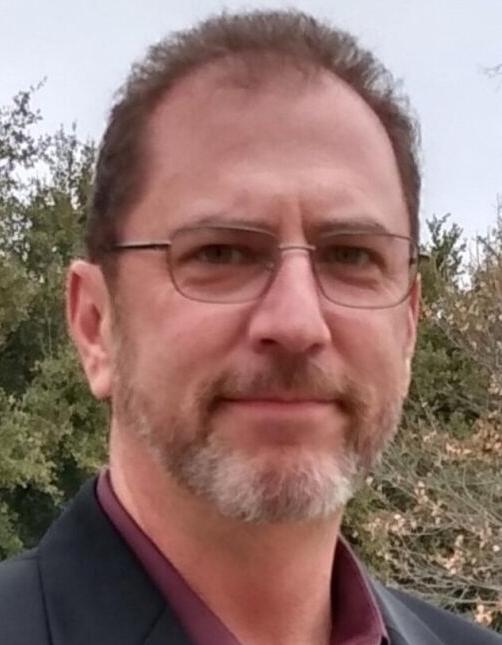 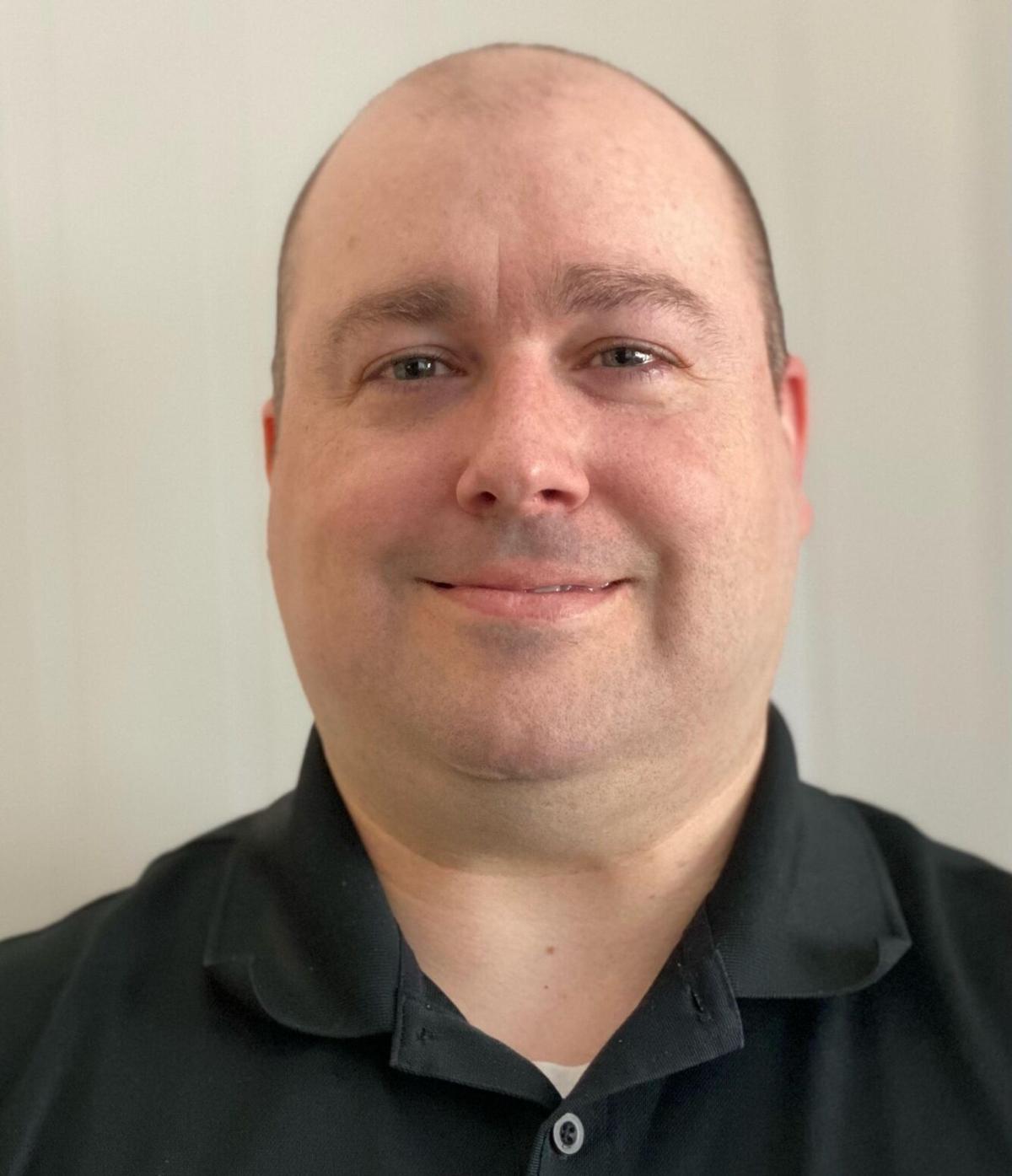 Two more candidates filed to run for Denton City Council, bringing the total number of office-seekers to nine for the May elections.

Daniel Clanton, who is seeking the District 2 seat, and Matt Irvine, who is running for District 1, both filed to run on Friday, the last day of the filing period.

District 2 is one of the most crowded fields — just as it was in November when five candidates were on the ballot for the unexpired term. Daniel Clanton is running for that office again. He finished last in the field in November, and Connie Baker defeated Ronnie Anderson in a runoff the following month.

Clanton, 49, could not be reached on Monday. He is a delivery manager and attended Texas Woman’s University but did not earn a degree.

Also in District 2, Brian Beck, 51, is running against Baker, who is filling Keely Briggs’ unexpired term. Briggs ran for mayor against then-District 1 member Gerard Hudspeth and lost in the runoff in December.

Beck is a member of the Planning and Zoning Commission and a former faculty member at TWU. He is a computational biologist.

The candidates for District 1 are Birdia Johnson, Matt Irvine and Vicki Byrd.

Byrd, 56, is a retired police officer and educator. She graduated from TWU in 1983 with degrees in criminal justice and psychology.

Irvine, 37, is a configuration control analyst in the airline industry. Along with Clanton, he submitted his paperwork on Friday — the last day of the filing period for municipal elections.

“You see all these jobs coming from out of state and going to Austin,” Irvine said. “Why is Denton left out of this? That is one area we need to improve on. We also need to continue the renewable energy efforts the city started in 2012.”

Irvine graduated from Southwestern College in Kansas with a degree in business quality management.

In District 4, incumbent John Ryan, an attorney, is running for a third term. Alison Maguire-Powell, 33, is opposing him. She is a former teacher.

Jesse Davis, the District 3 member, is the only candidate not facing an opponent. An assistant district attorney for the Denton County District Attorney’s Office, Davis is seeking his third term.

The elections are scheduled for May 1, with early voting set for April 19-27. The last day to register to vote is April 1.