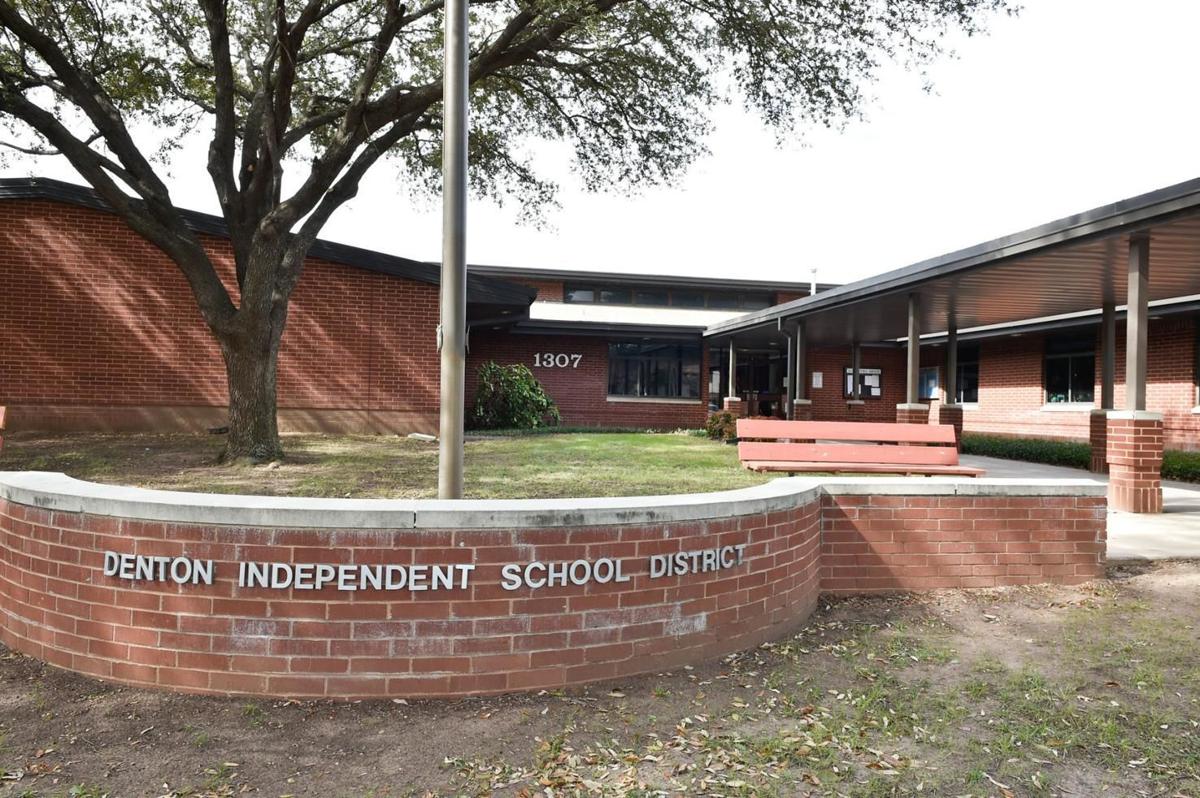 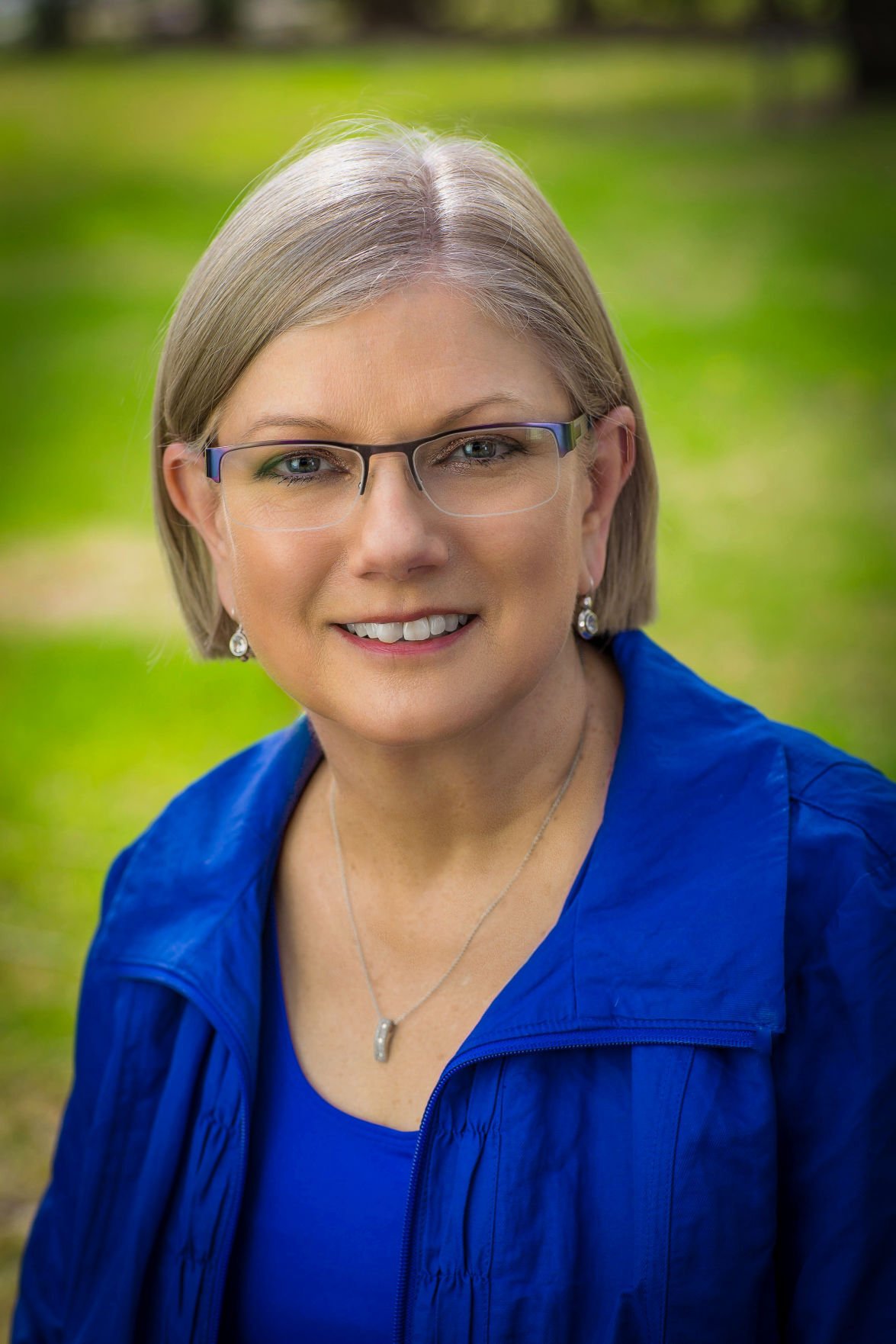 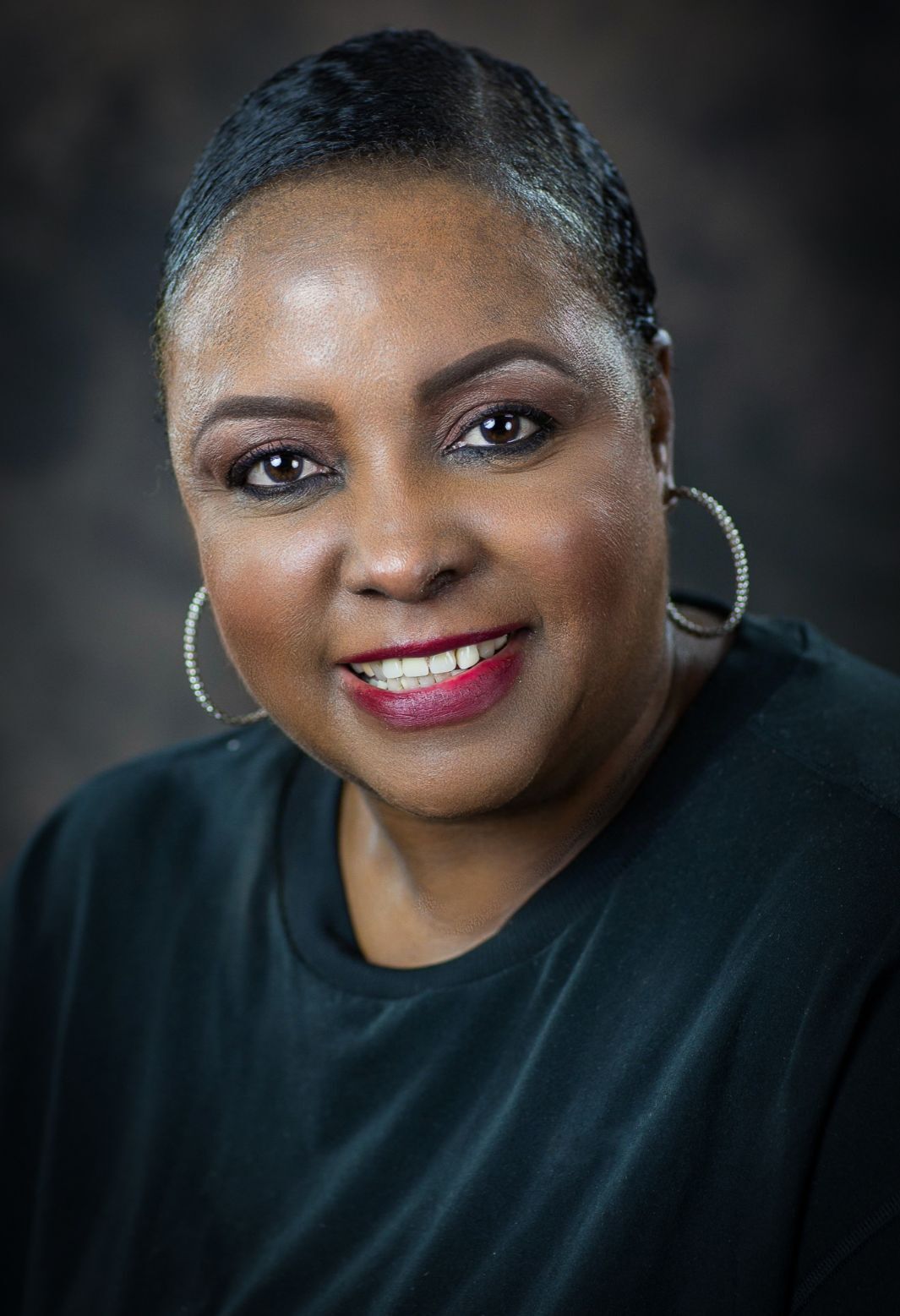 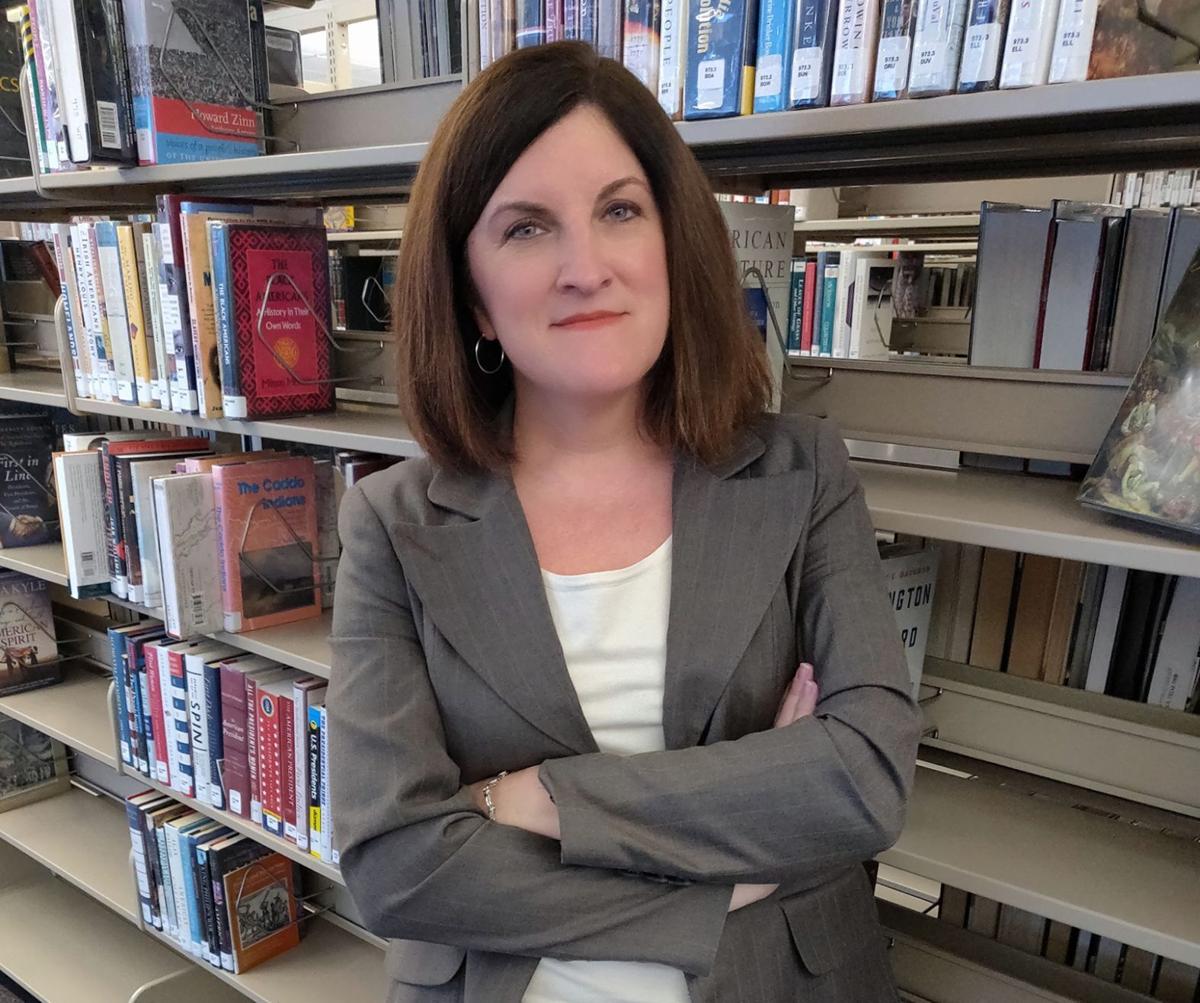 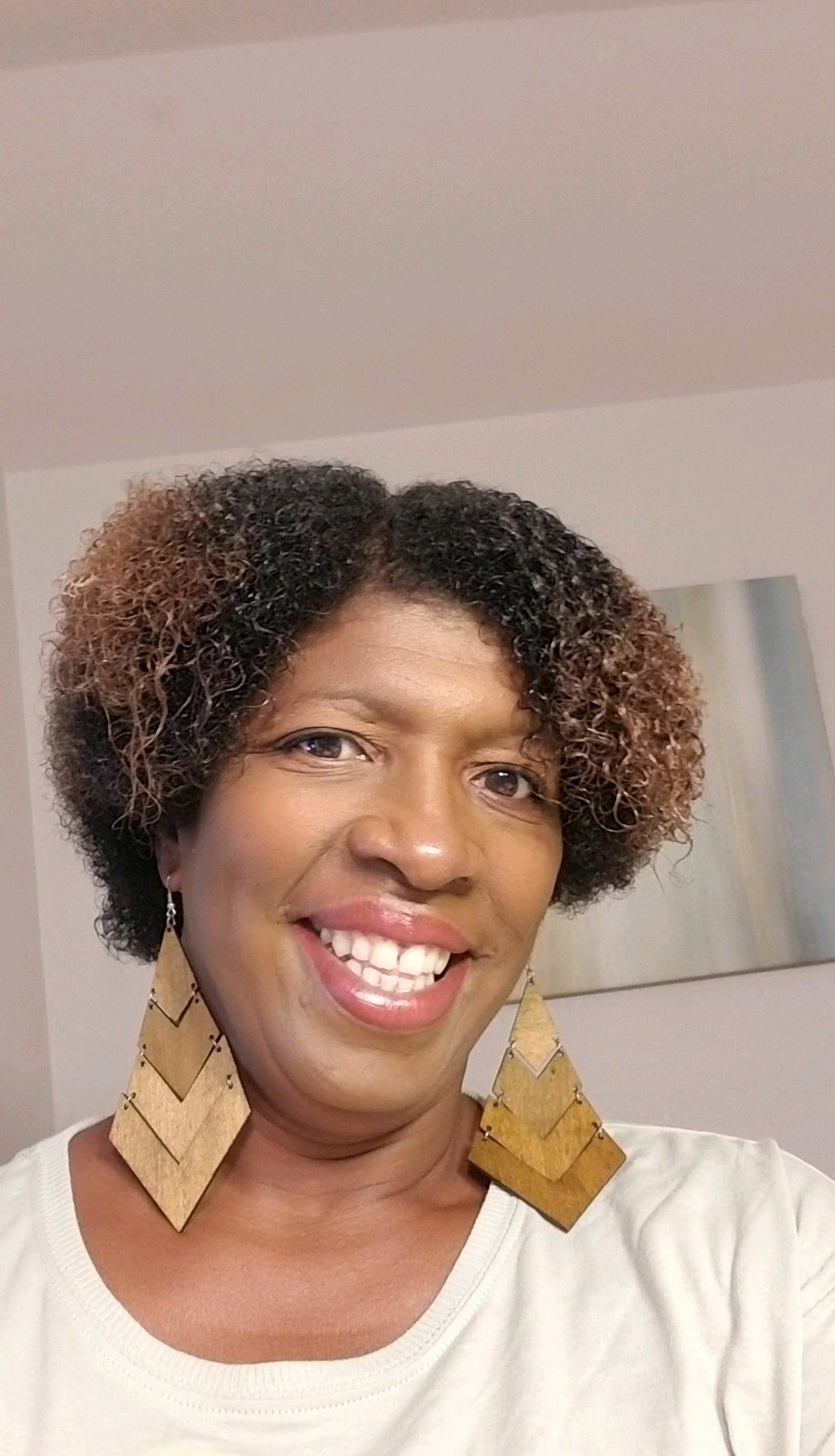 Barbara Burns and Sheryl English have defeated opponents Kathy Tillman and Amy Bundgus in their respective races for Place 1 and Place 2 on the Denton ISD school board, according to complete but unofficial election results.

As part of the May election, voters selected who would fill two school board seats for full three-year terms. All places on the Denton school board are at-large, meaning all eligible voters within the school district can vote in each race.

Burns, who taught high school history for 28 years, was first elected to the Denton school board in 2012, six years after she retired as a teacher in the district. She’s been president of the board since 2019.

Burns will be entering her fourth term on the board.

“I’m grateful for everyone,” Burns said Saturday evening. “Not only those who supported me, but everyone who got out and voted because we have so few who do.”

Burns said her agenda over the next three years will include advocating for students and teachers, both locally and at the state level. Specifically, she noted mental health needs and Denton ISD’s upcoming K-8 Virtual Academy as focal points.

“One of the most difficult challenges for our teachers has been hybrid learning, where they’ve tried to work with remote students and those in the classroom,” Burns said. “It’s very difficult to divide your attention between a screen and a classroom.”

If all goes well, Burns added, the virtual learning academy could be an option even in a post-pandemic world.

“Most students learn best face-to-face, but not all students do,” Burns said, citing instances such as health concerns or inflexible schedules. “I do think online learning is part of future, but we want to make sure it’s done in the best possible way.”

The Place 2 school board race pit English against Bundgus after longtime board member Jeanetta Smith withdrew her candidacy after filing. Mark Osborne was also listed on the ballot but had withdrawn from the race back in March.

English, a Denton real estate agent, has served on multiple Denton ISD committees. She is also a student at Texas Woman’s University, where she’s studying government with an emphasis in political science.

Bundgus has had a 16-year corporate career, five years of which have been in learning and leadership development.

English said that with her experience serving on many Denton ISD committees, there isn’t anything in particular she’s aiming to address. She served on Denton ISD bond committees in 2013 and 2018, and is a Denton Public School Foundation board member, as well as a Denton ISD safety committee member.

English did name the continued growth of the district and its upcoming virtual academy as priorities.

“I’ve been on so many different committees in the district, so there’s not one particular thing I want to address,” English said. “I just want to lift up my sleeves, get in there and get to work.”