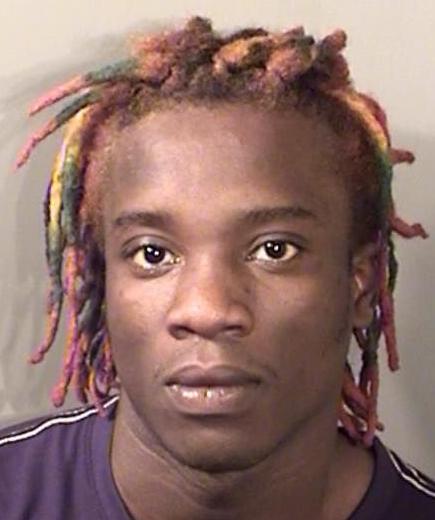 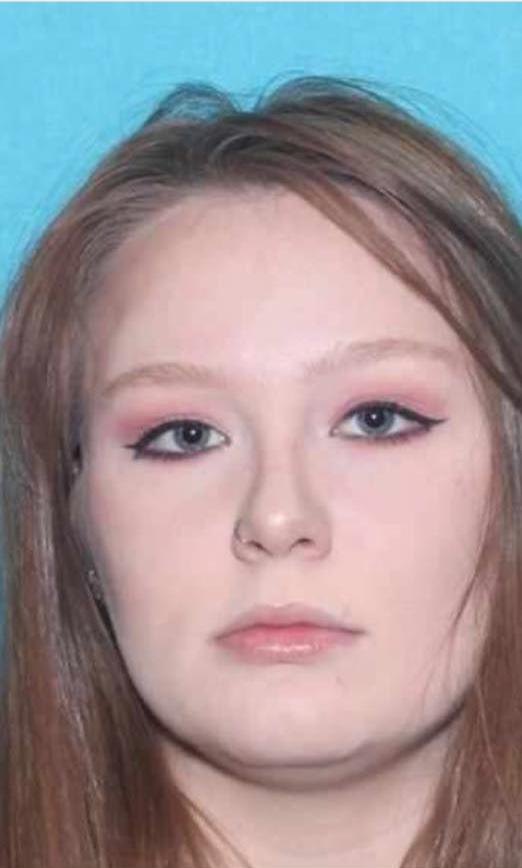 Police arrested two people, identifying them as 23-year-old Prince Amara Sesay II and 18-year-old Makenzie Lynn Clowdus. They were taken into police custody in the 3100 block of Bandera Street in Denton.

Police had initially said Wednesday that a man who was dressed in women's clothing slid a letter with instructions to a bank teller at the Independent Bank in the 5100 block of South Interstate 35E.

They said the man was connected to other robberies in the area, specifically naming Lewisville. On Thursday, police said they knew quickly after the Wednesday robbery who their suspects were.

Police did not say what role Clowdus played in the alleged robbery, a spokesman saying that publication of further details would interfere with an ongoing investigation into the robbery.

Police said Wednesday that nobody inside or around the bank was injured. One of the suspects, police said, was able to get away with an undisclosed amount of money from the bank.