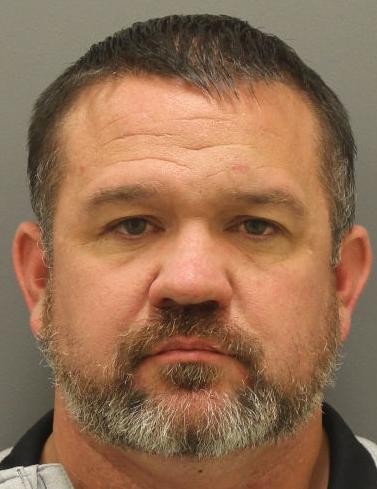 Denton police responded to a domestic disturbance involving Gardner, 41, and his wife Wednesday morning in the 5000 block of Beaver Creek Avenue but made no arrests. Beckwith said officers couldn’t determine who was the primary aggressor.

According to the report, both Gardner and his wife had minor injuries, and each one said the other was the source of those injuries. Both refused to give victim statements and police separated the two.

Beckwith said investigating detectives found probable cause that an offense was committed and obtained a warrant for Gardner’s arrest. After speaking with witnesses, detectives believed Gardner was the primary aggressor.