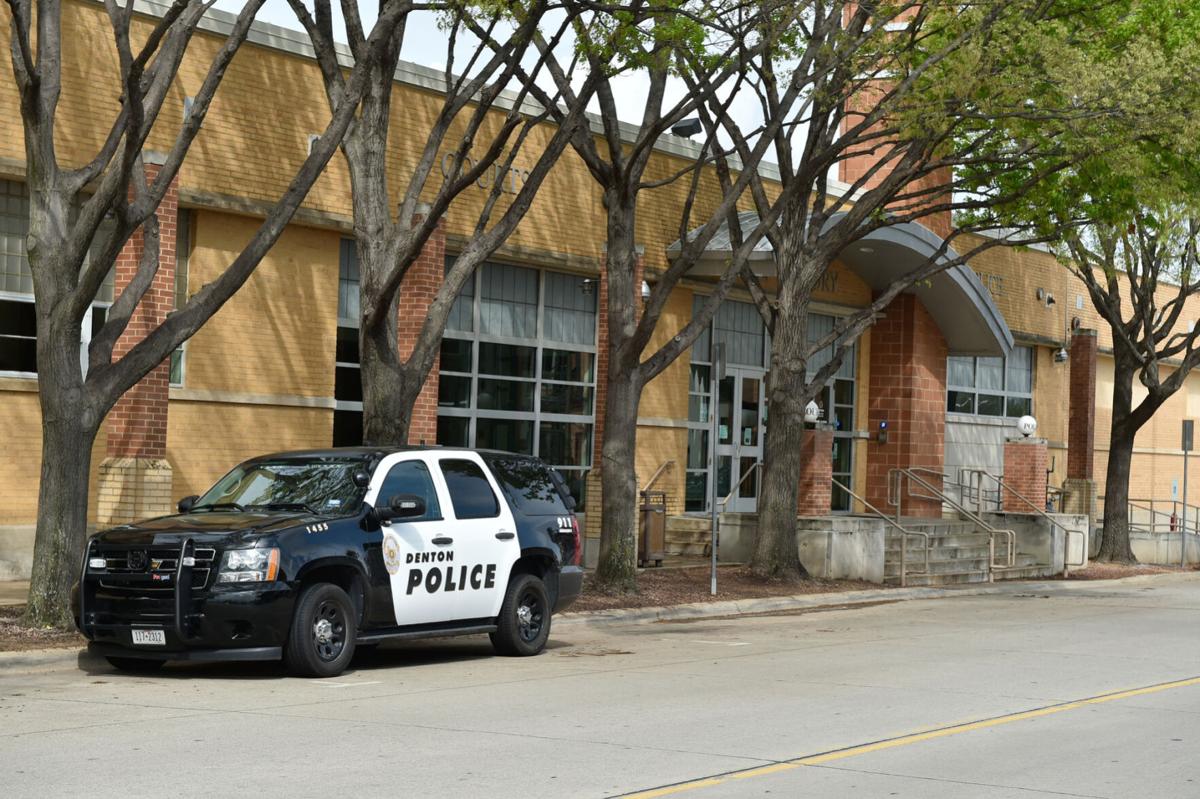 The front entrance of the Denton Police Department. 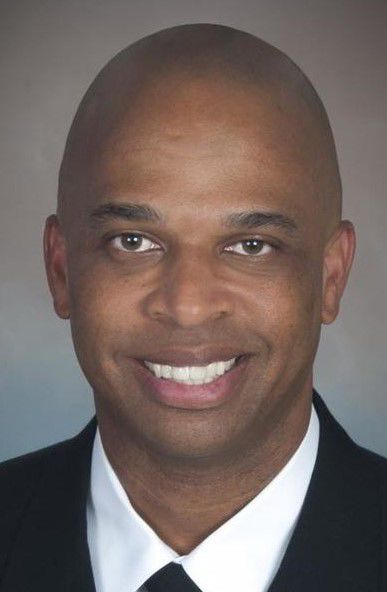 You can already text 911 if you’re in the city of Denton and starting Monday, residents can receive texts with updates about reports they file.

The city’s technology services budget will make room for Spidr Tech, a company that designed technology for law enforcement agencies to send texts to the communities they serve. For Denton, that means providing 911 callers with text updates on their calls whether they called 911 for a crime or a stray dog.

“If there’s anything this year has taught us, it’s to utilize technology better and more efficiently,” said Denton Police Chief Frank Dixon. “One of the things we (law enforcement) haven’t been good at is getting real-time feedback from the community.”

The texts, which can be sent in both English and Spanish, can help both the community and the Police Department. 911 callers can receive a message when an officer is on the way to respond to their call, and the city’s public safety departments can view feedback if the caller chooses to provide some.

“When you call in a loud party, a theft, or something like that, they’ll send you a text and let you know Officer Dixon is on the way, this is your case number,” Dixon said. “And if for some reason the officer gets diverted [to another call], they’ll let you know.”

Texts will also alert residents about their cases. Callers will receive texts with their report number and will be notified once the case has been assigned to a detective for follow-up. Residents can’t respond to the texts, however, so no need to send a message thanking or cursing first responders.

But there are some call types that won’t trigger a text. Dispatchers will take a call and as they gather information, they’ll use the city’s dispatch system to categorize the call. Calls regarding domestic disturbances, for example, won’t trigger texts in order to keep victims safe.

“This isn’t an exhaustive list, but calls like domestic disturbances, injury to a child, sexual assault, etc. will not trigger a text,” department spokesperson Amy Cunningham said. “Calls that would receive a text include a barking dog, theft, motor vehicle crash, burglary of a habitation/building/vehicle and so on.”

Residents will have the opportunity to submit feedback as well. 911 callers will get a text at the end of the initial response asking about their overall satisfaction and timeliness of the response.

“Much like when you go to a higher end retailer, they’ll send out those messages, ‘Would you like to provide feedback on your experience?’” Dixon said.

Dixon said with this feedback option, the department won’t have to rely solely on social media comments or waiting for feedback calls to come in.

“We’re giving them an automatic opportunity right after the experience because you’re more apt to do it because everything’s still fresh on the mind,” he said. “It all goes through [the Spidr Tech] module, but it interacts with all of our technology. They’ll gather the data and they give us the results.”

It’s another step in aggregating and updating technology in the department, which Dixon said is already pretty far ahead compared to other departments.

“As this year goes on and we look at what our budget in 2021-2022 will look like, that’s when we’ll explore other avenues [to incorporate technology],” Dixon said.