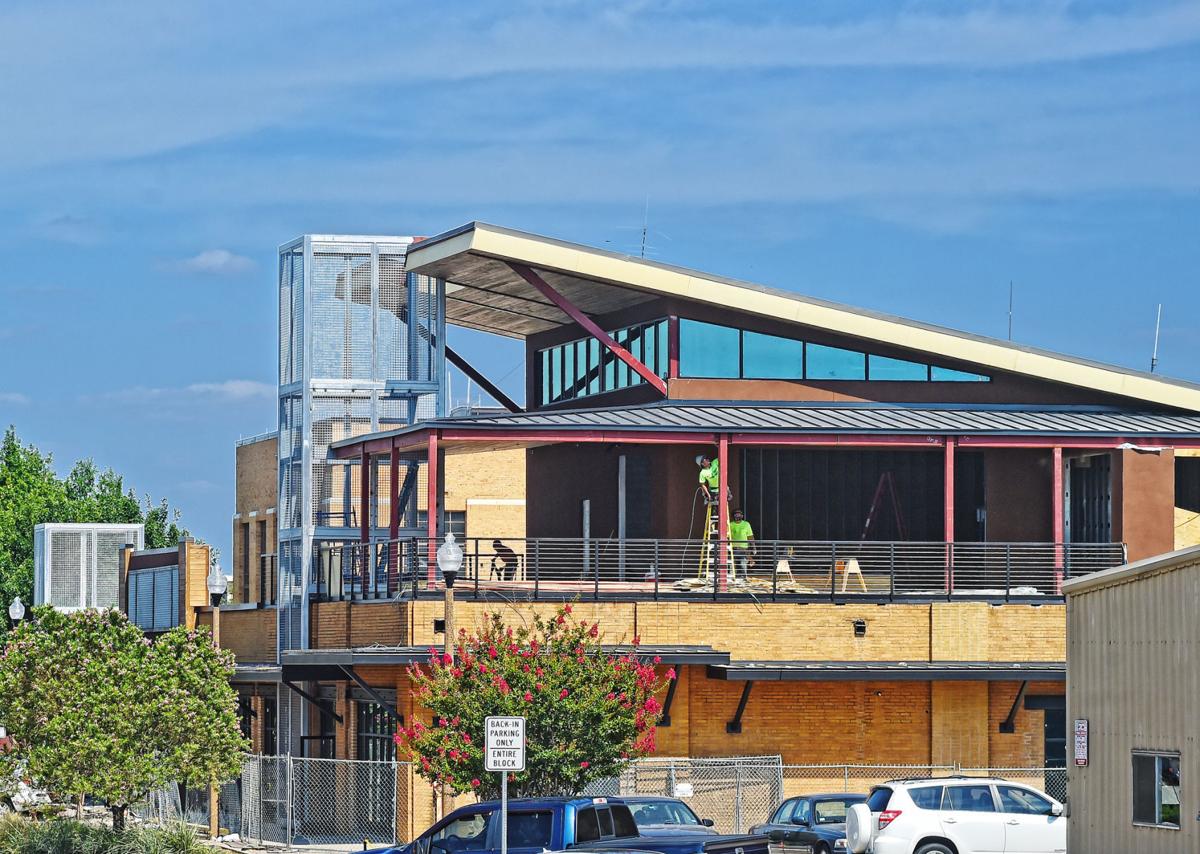 The remodeled former Denton Record-Chronicle building at 314 E. Hickory St., shown here Thursday, will house retail and office space as well as a new North Central Texas College campus. NCTC announced Thursday that it has postponed its public tour event that was scheduled for Saturday until next month. 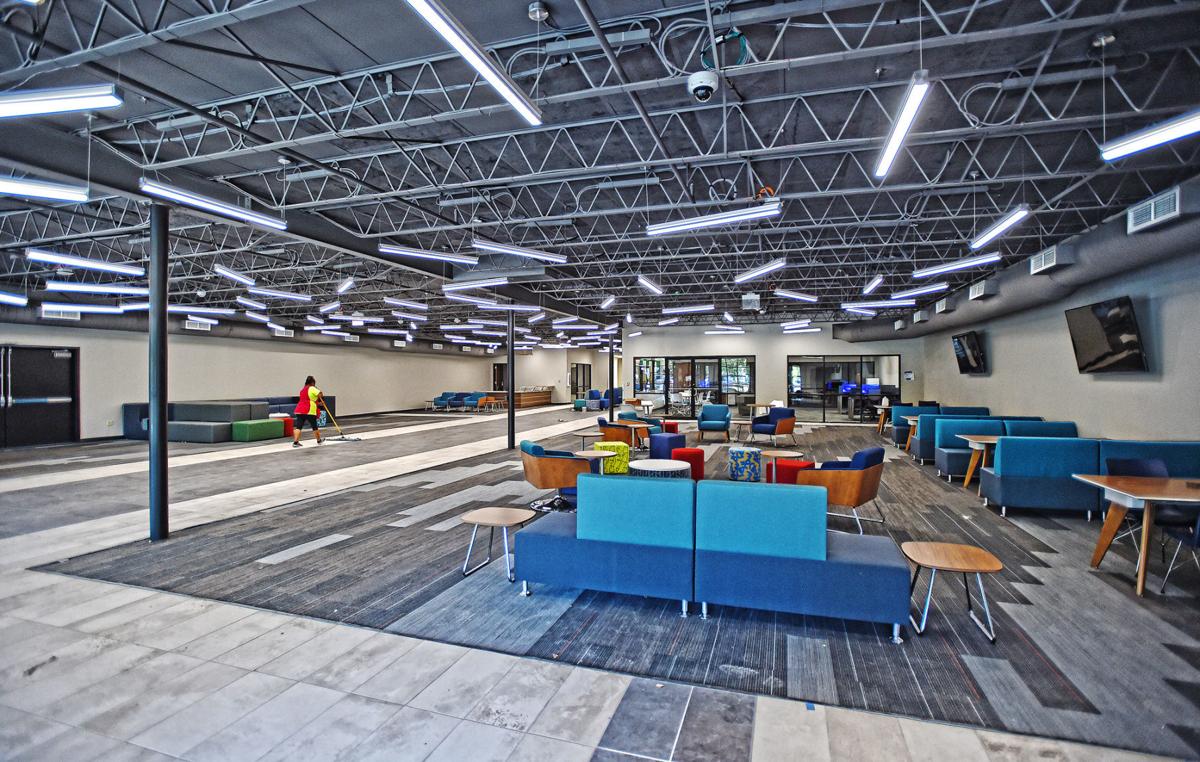 North Central Texas College’s new Denton campus has a lobby at the East Hickory Street entrance. A tour of the building has been postponed. 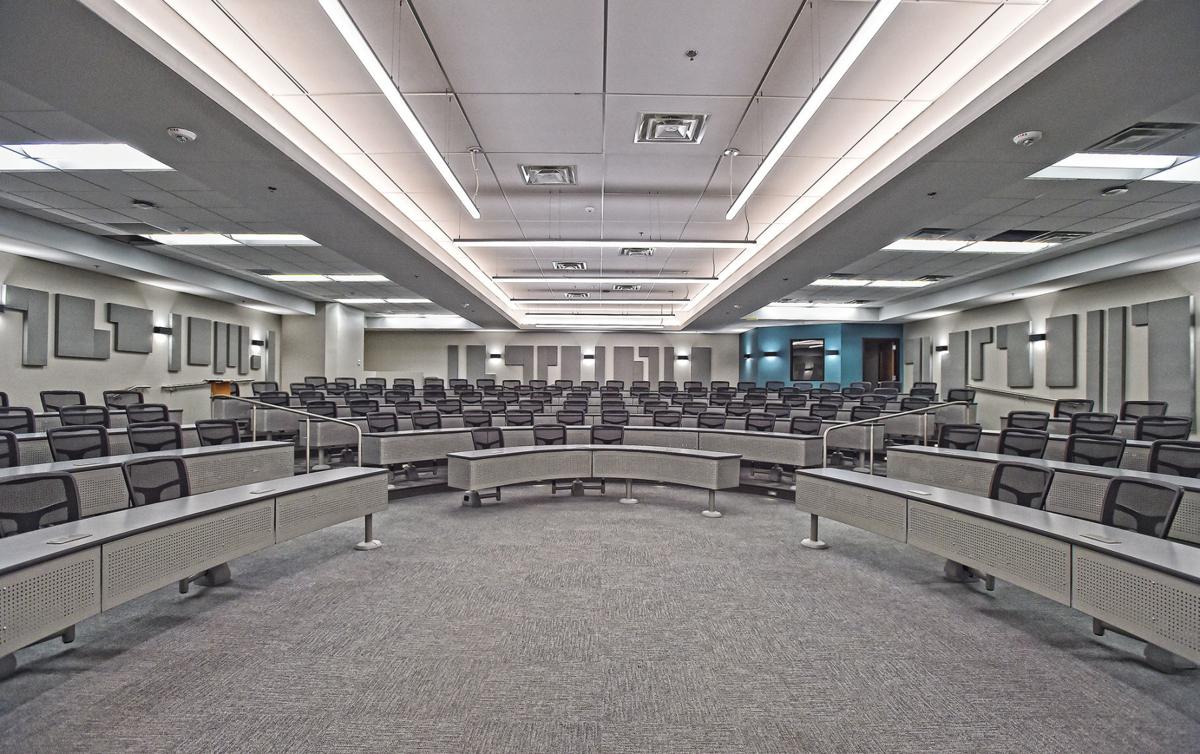 The first peek inside of the new North Central Texas College branch in downtown was postponed a few weeks.

“Construction has a lot of moving parts in it, so we had a couple of procedural delays,” Sullivan said. “There’s nothing major about any of it, we just felt it was prudent to say we’ve got everything in line when we do this.”

The delays are a last bit of paperwork, he said, not major construction setbacks. Classes will still start this fall, and he anticipates an open-house event will happen either Aug. 10 or 17. The makeup event will be announced next week, Sullivan said.

The renovated building now has 45,000 square feet with office and classroom space.

The new campus will offer transfer credits as well as associate degree programs in arts, sciences and teaching.

There will still be an enrollment event Saturday from 9 a.m. to 1 p.m., but it will be at the Patterson-Appleton Arts Center, 400 E. Hickory St., Sullivan said. That event will let potential students submit admissions documents, apply for financial aid and enroll in classes.

Plus, a lot of the perks of the open house will still be at the enrollment event like live music and snacks, Sullivan said.

“This is literally just the last little bits of paperwork, and it all has to happen on a schedule,” Sullivan said. “Everything is still good to go to start in the fall, but there’s always a loose end.”