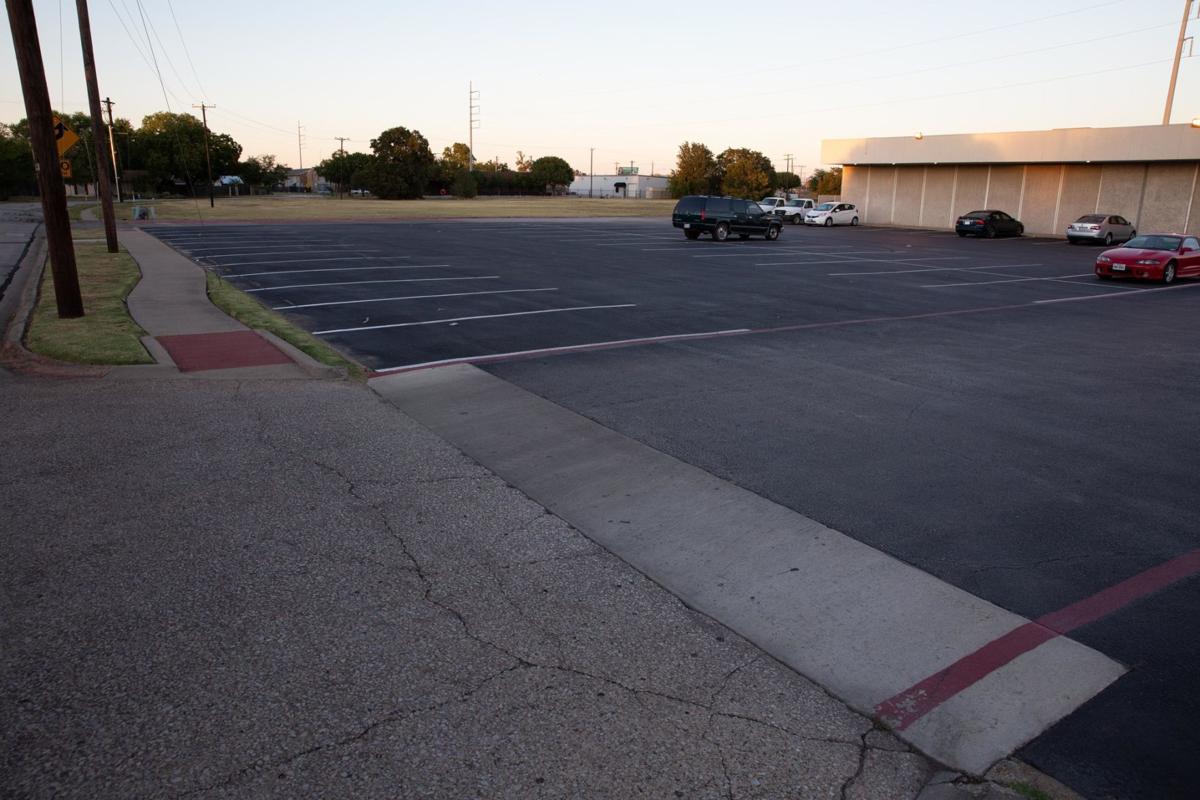 A parking lot near the intersection of East McKinney Street and Cardinal Drive was the site of a fatal stabbing Oct. 12. 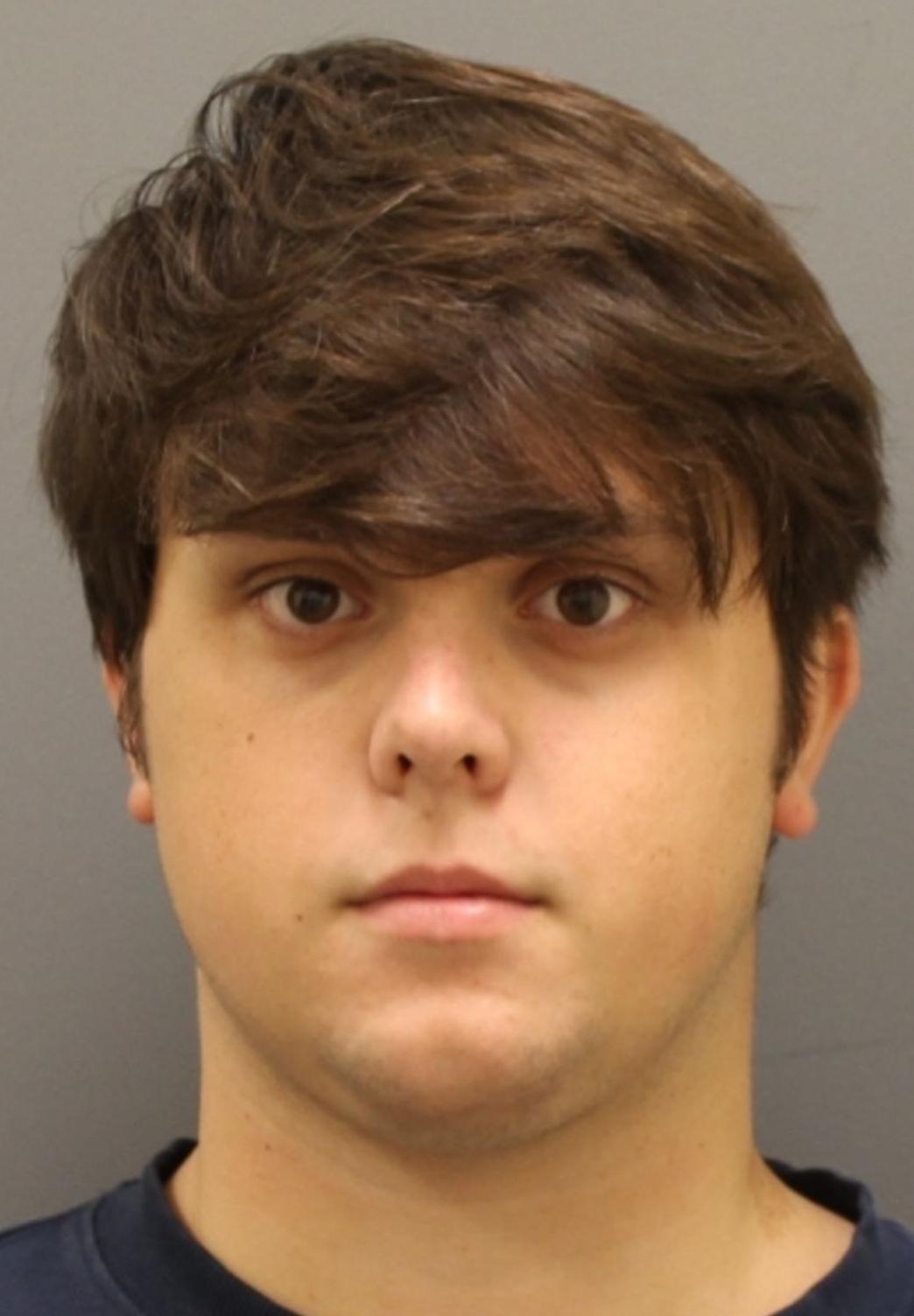 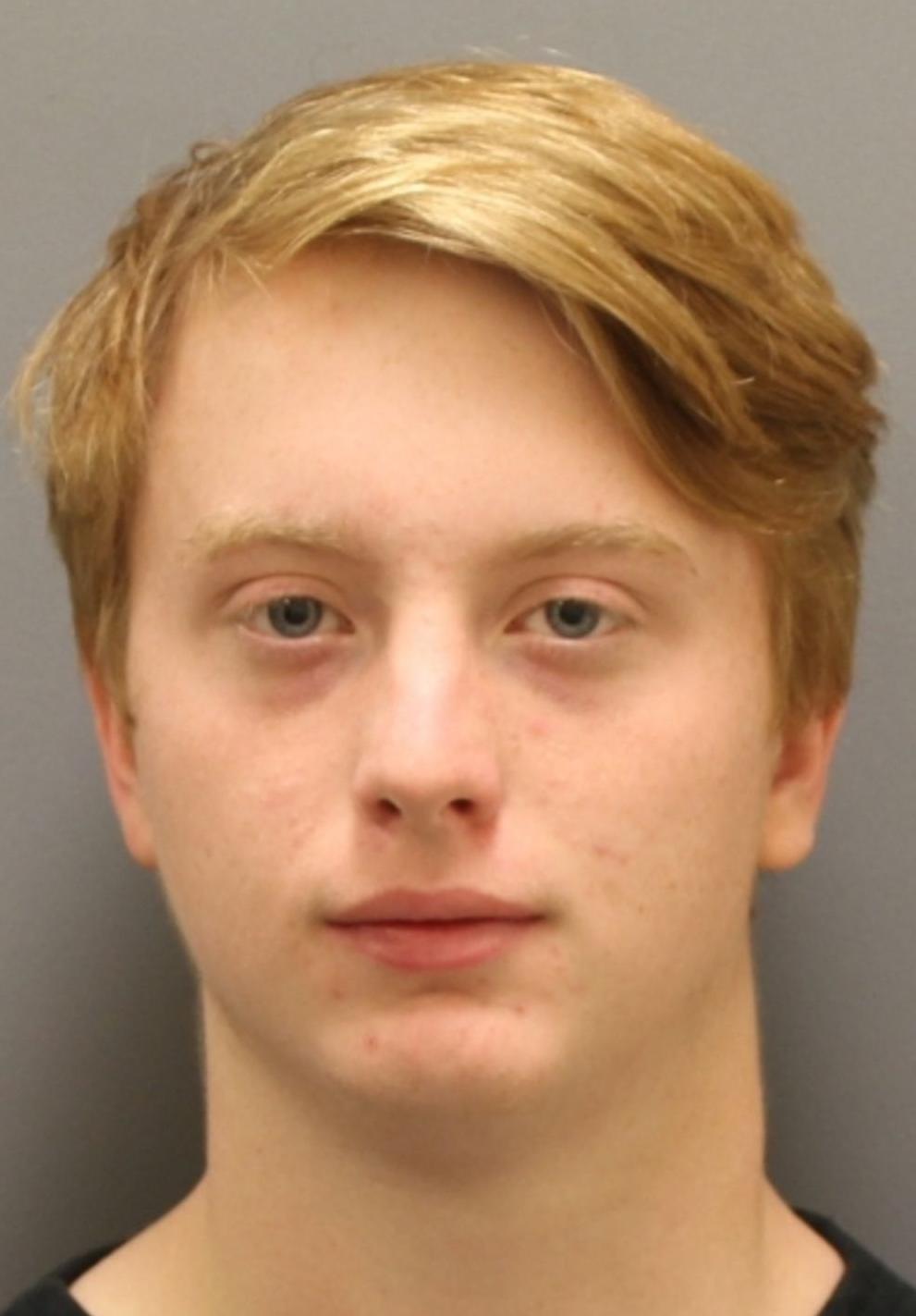 Accused of fatally stabbing a man in October, Noah Brunson was released from the Denton County Jail this week after no indictment came following his arrest on a first-degree murder charge.

Denton police said Brunson, 17, killed 20-year-old Isaiah Rahimi the night of Oct. 12 during what the police said was a confrontational drug deal.

The police did not share this publicly at the time, but two other men who were with Rahimi were later arrested on robbery charges. And Brunson’s attorney, Rick Hagen of Denton, said he is prepared to argue Brunson stabbed Rahimi in self-defense should a grand jury indict him on a murder charge.

Police said Joshua Davidson, 17, and Caden Bristow, 17, were with Rahimi and a juvenile suspect on Oct. 12 and planned to overtake anybody who was inside the weed dealer’s vehicle, the affidavit states.

Both Davidson and Bristow were arrested and each charged with robbery on Oct. 29, according to an arrest warrant signed the day prior by Denton Municipal Judge Holly Fox.

Bail records show both 17-year-olds were released from jail after posting bail the same day. Bail amounts for both were set at $10,000.

Brunson was released from the county jail on Monday on a personal recognizance bond, jail records show. He is still charged with first-degree murder, though no case has been filed.

Hagen, his attorney, said he expects Brunson’s case to be presented to a grand jury in the coming weeks. If he’s indicted, Hagen said he’ll argue Brunson acted in self-defense in stabbing Rahimi.