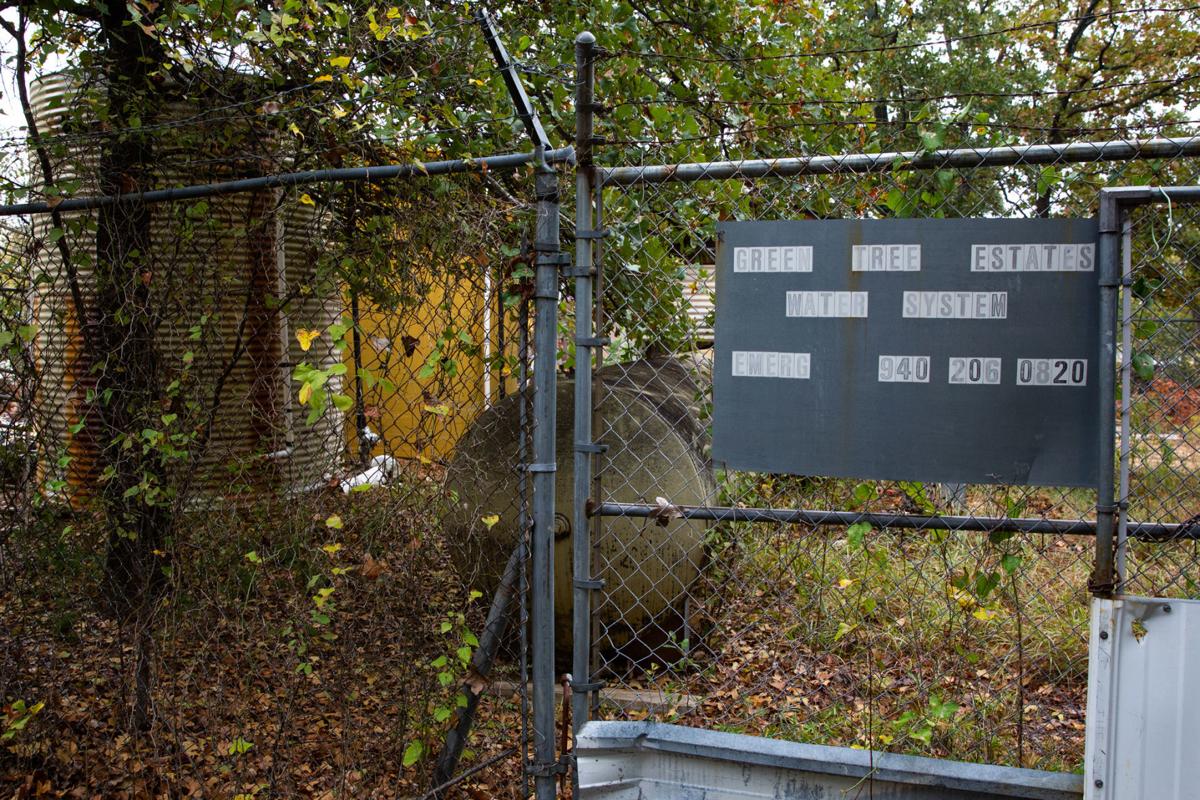 The owner of Green Tree Estates has told residents there that he will be shutting off the water to the mobile homes on Friday. Denton Mayor Chris Watts is expected Wednesday to declare a public emergency for the mobile home community. 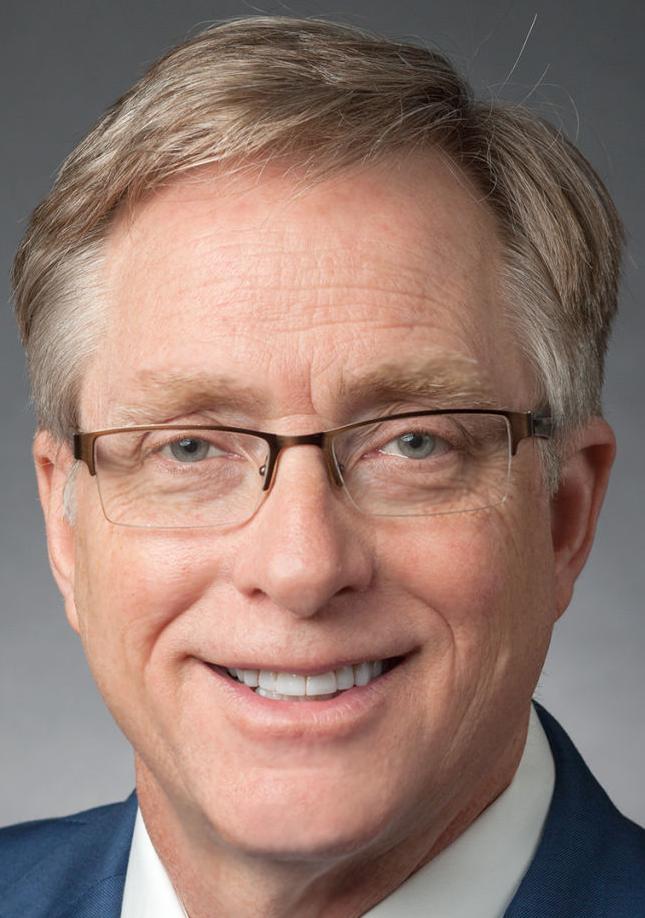 Denton Mayor Chris Watts is expected Wednesday to declare a public emergency for the Green Tree Estates mobile home community, as the water well owner said he would shut off water to the residents on Friday.

The move authorizes the city staff to bring drinking water to the neighborhood until the City Council can revisit the matter in another meeting on Friday.

Council members received their first briefing on the crisis Tuesday afternoon. The briefing followed two neighborhood meetings held over the past two weeks. Several Green Tree residents gave public testimony to the council, and the entire proceeding was continuously translated to Spanish by Norman Barbosa, one of the city’s code enforcement officers.

The neighborhood was annexed into the city as part of a big sweep of annexations in 2009-10. The city had an agreement with the Green Tree Estates water well owner to extend the city’s water service.

“The owner was not obliged to follow it,” said Ken Banks, the city’s director of utilities.

Banks told city officials that he expected the owner to continue to use the well water on his own property, but no longer deliver that water to the decades-old system that served the rest of the mobile home community.

The city has argued that the well owner has been operating a public water supply and cannot abandon the service without 120 days’ notice, but neither state agency that governs public water supplies has sided with the city. The Texas Commission on Environmental Quality has fined the well owner in the past for failing to meet state requirements but recently determined the system no longer fit the definition of a public water supply. The Public Utility Commission would not accept the city’s evidence that the well was a retail utility and thus subject to the longer notice.

While the residents have told city officials they don’t drink the water, they do depend on the system to supply water for other vital needs, such as flushing the toilet and washing.

During about five hours of testimony and deliberation, Green Tree residents told city leaders that they are taxpayers, too, and all they were asking was for an equitable solution.

“We only want the same benefits everyone else receives,” Ednna Guajardo said.

Green Tree residents told the city staff that they were prepared to pay the same rate for the water as any other city customer, according to Deputy City Manager Mario Canizares.

“They have no problem paying,” Canizares said. “It’s just getting the water there that’s the problem.”

Council members told the city staff that they were comfortable with the staff providing the residents 55-gallon drums for immediate use, which will likely be filled by drinking water raised from recent community drives for the neighborhood.

Council members were also comfortable with the staff acquiring larger 275-gallon water totes to provide the families for interim use.

But council members hesitated at the suggested temporary solution until a more permanent solution can be found.

The temporary solution essentially is an “off the grid” water buffalo system that would cost about $11,000 per home to install. The city would need to deliver water to keep the water buffaloes filled.

Council member John Ryan said he was concerned that some of the system plumbing and electrical work may prove too difficult to install in the mobile homes. Council member Jesse Davis called the temporary solution a parallel system that the city may not be able to do legally.

“I want to take the time to figure out what we really can do,” Davis said.

Council member Gerard Hudspeth agreed that the city needed to make sure that the solution didn’t make the neighborhood more vulnerable.

The City Council is expected to revisit the temporary solution on Friday, when they are scheduled to take up the emergency declaration.

The mayor has the authority to make a one-week declaration. The council can extend that declaration for 90 days.

The meeting is scheduled to begin at noon Friday and is open to the public.

During a special meeting Tuesday, the Denton City Council also: