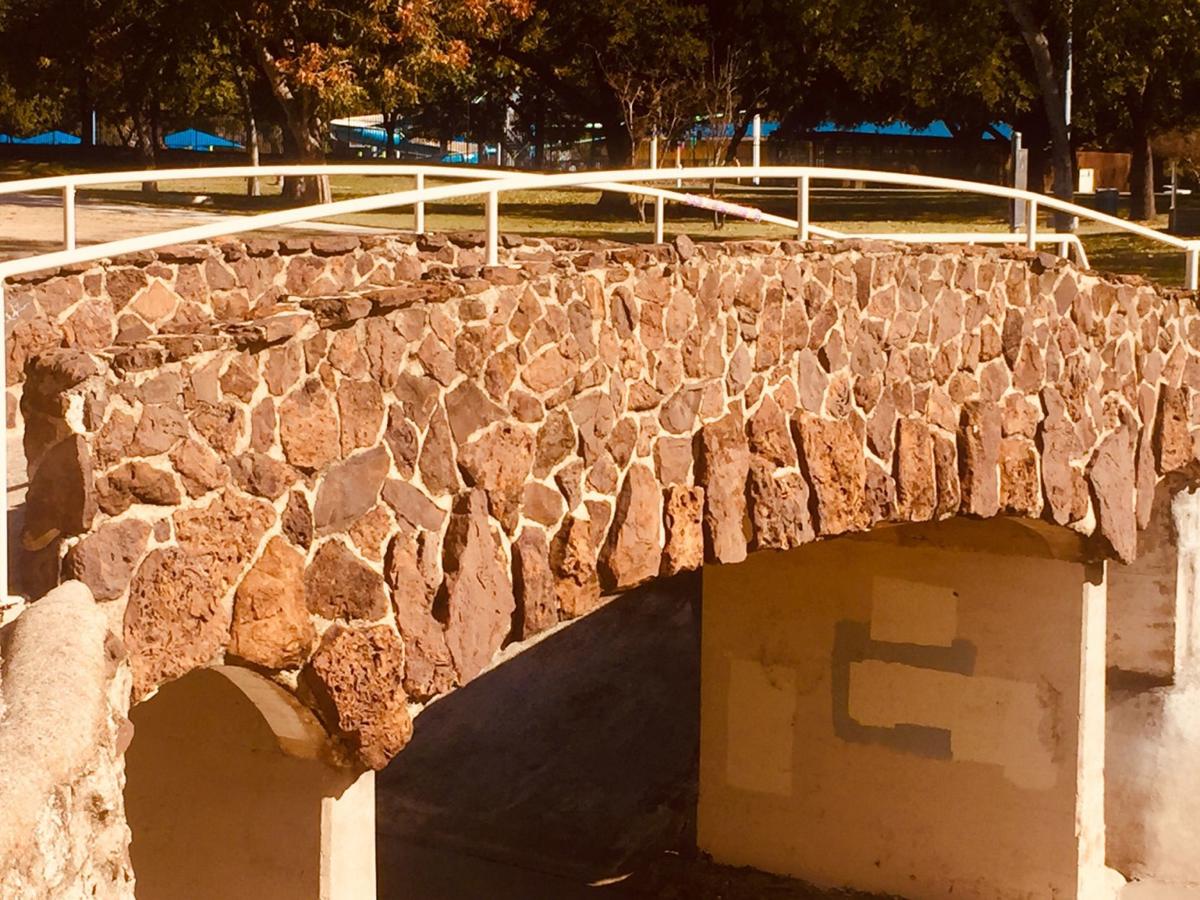 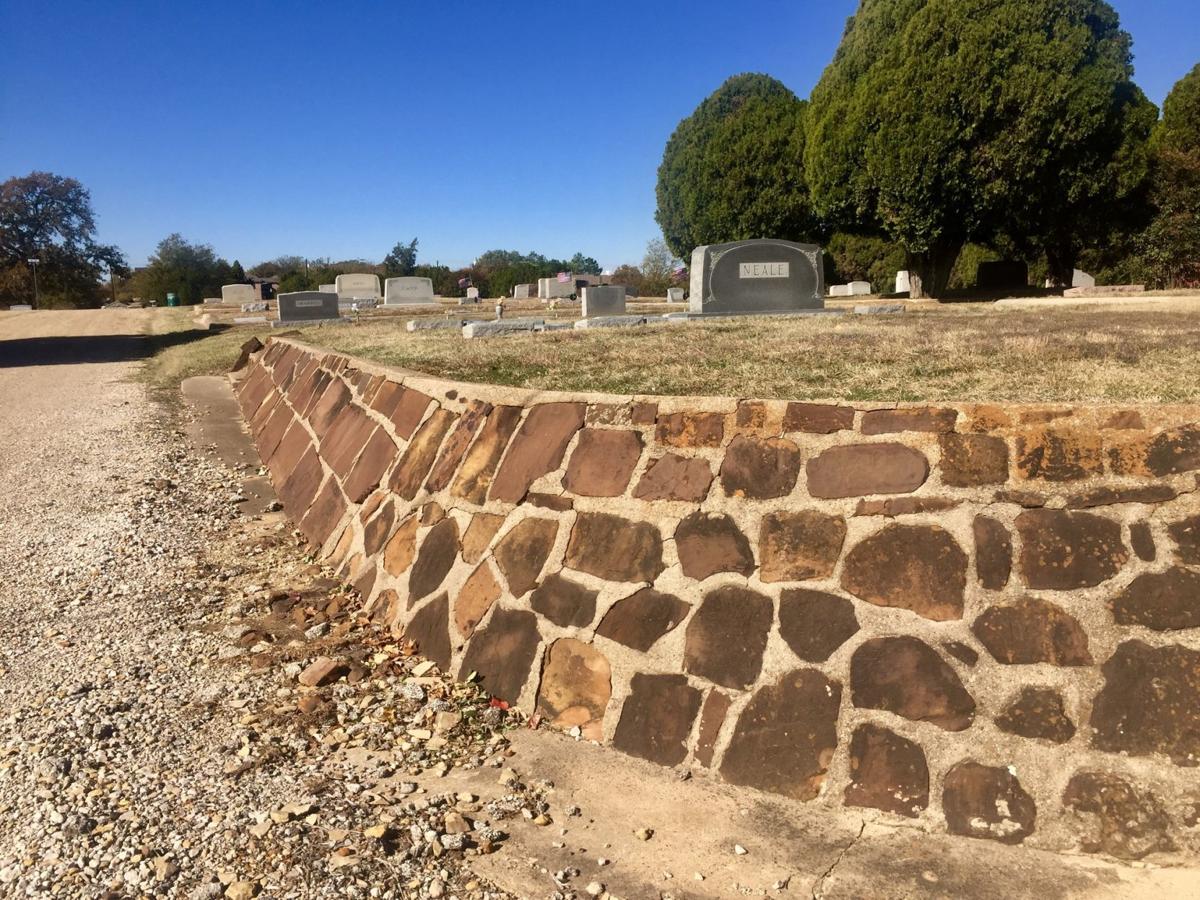 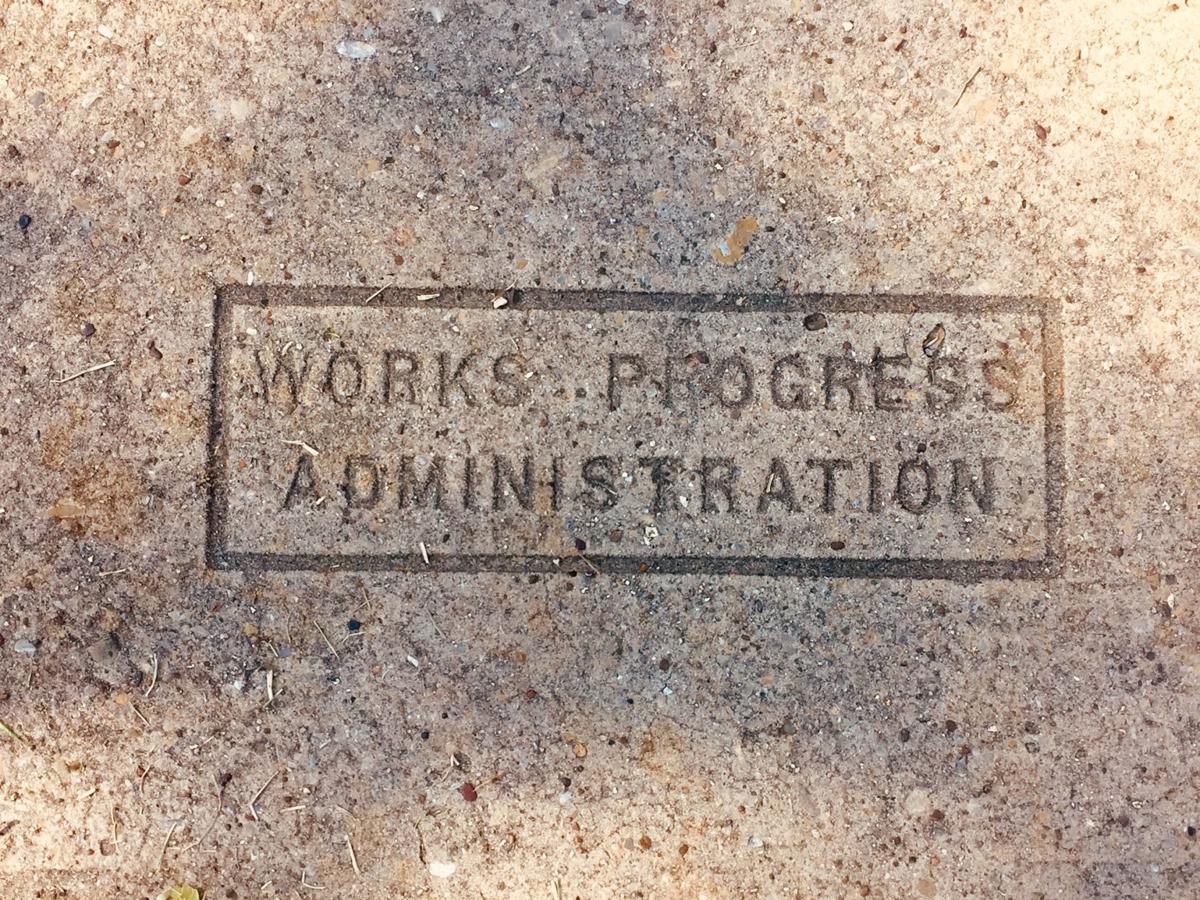 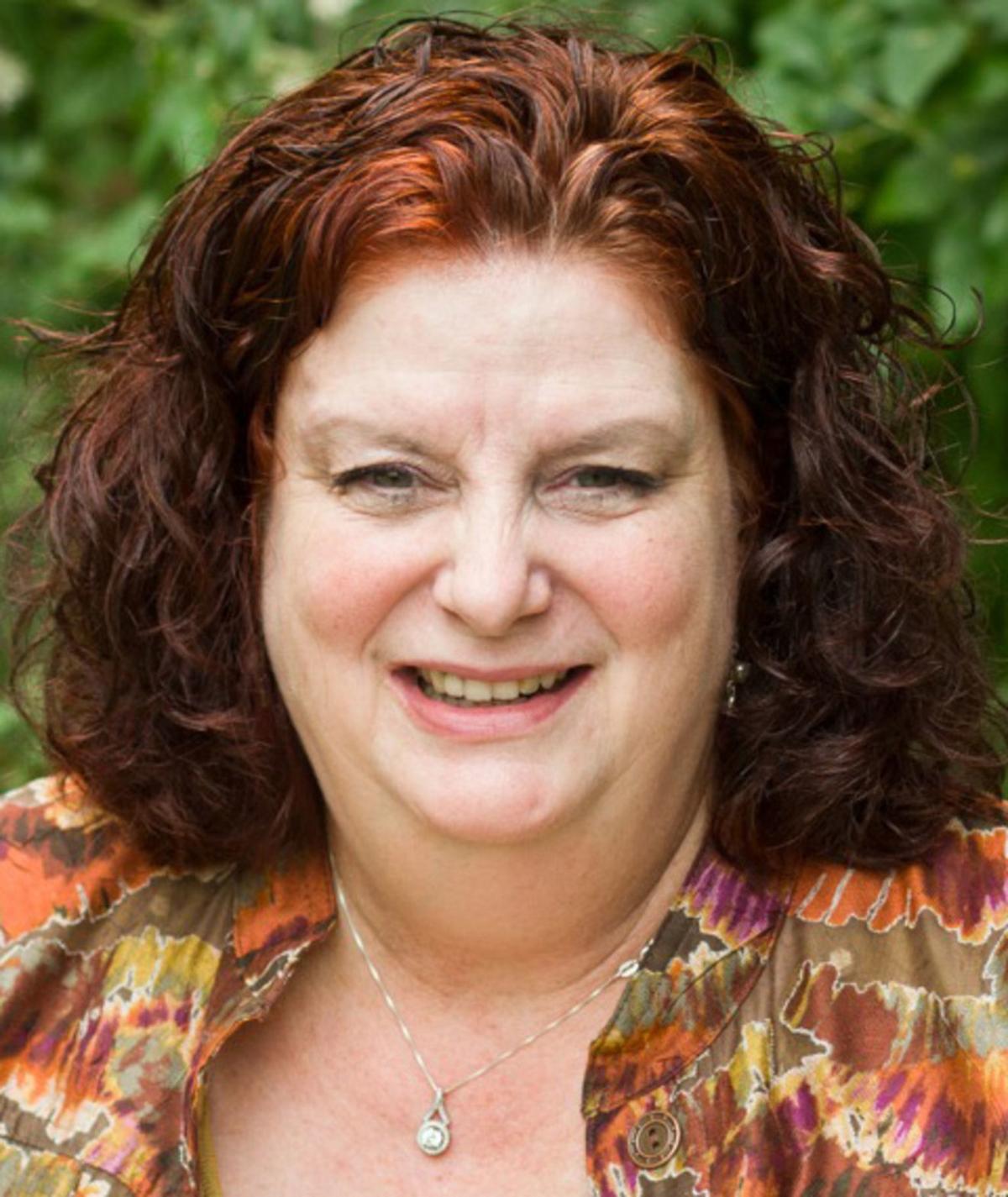 The WPA helped 600,000 Texans provide for their families during the Great Depression. FDR pledged the New Deal was for everyone, including women, blacks and other groups. Almost every American community had roads, parks, bridges or schools built by the WPA.

In July 1935, W.A Gaither conferred with Denton city officials about the WPA. Mayor J.L.Wright saw an opportunity to start projects that had been on hold. Numerous Denton Record-Chronicle articles documented WPA projects that gave residents jobs and built much of Denton’s infrastructure. There are drainage, streets, sewer, water and sidewalks still in use bearing the WPA stamp.

Denton County commissioners used WPA funds to cut down the courthouse lawn by 16 feet to accommodate automobiles, a controversial move among city officials and residents.

The school district used WPA funds to build at least four schools, a band hall for the senior high, the Bronco athletic fieldhouse and a vocational room for the Fred Douglass school.

By 1939, 153 female heads of households, supervised by Mrs. C.E. Powell, worked throughout the county sewing overalls and binding books, and 13 women worked on a library project.

When Germany invaded Poland in September 1939, the WPA slowed as the economy shifted to war preparation. Japan bombed Pearl Harbor on Dec. 7, 1941.

The WPA benefited Denton’s residents and is celebrated today for creating jobs and for the legacy of city infrastructure projects, many of which are still in use.