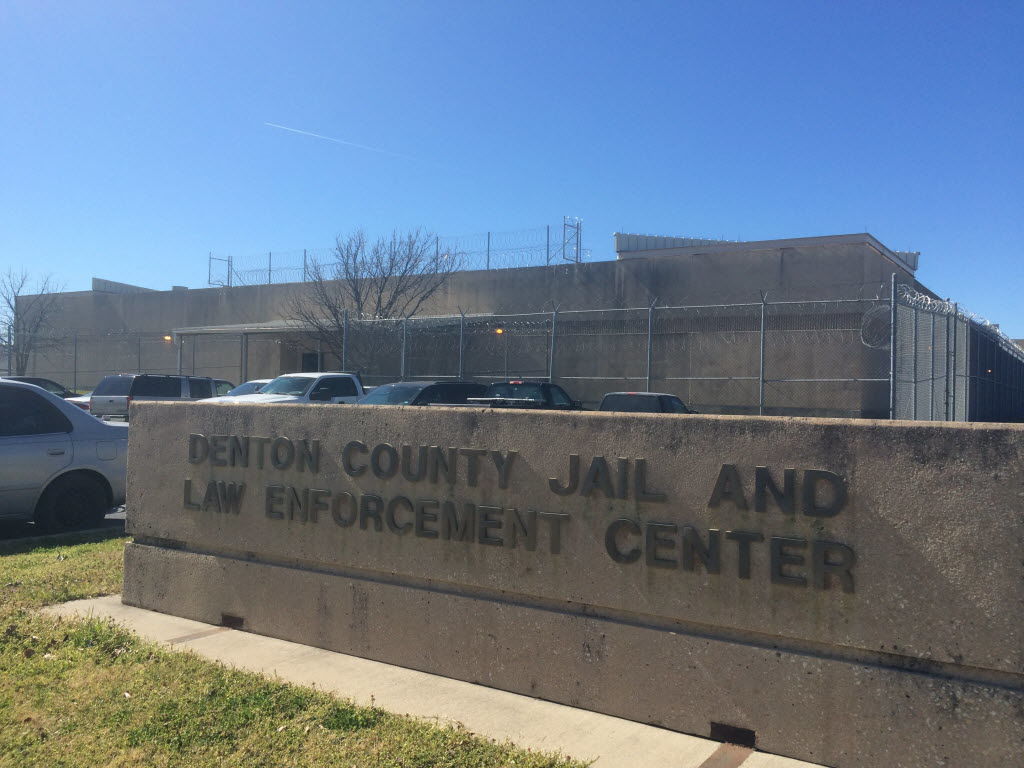 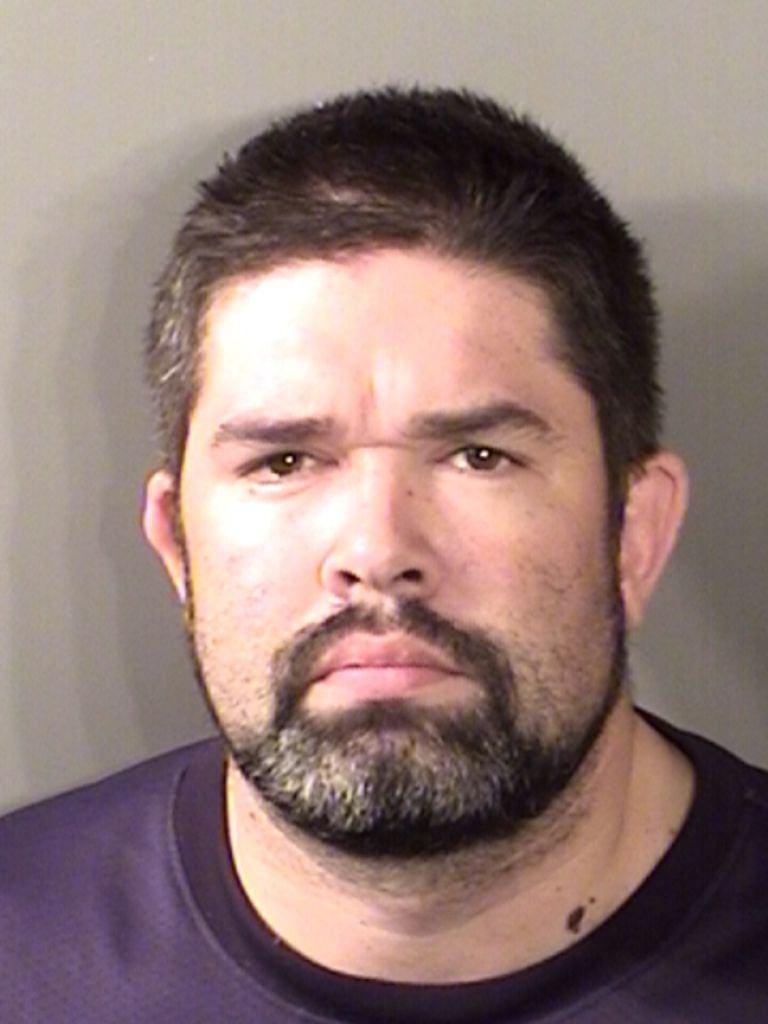 This story has been updated to include details from an arrest affidavit for Jason Lee Van Dyke's arrest.

He was arrested after police claimed his Sept. 13 burglary report, which stated three of his guns and other items were stolen from his truck, was false. Van Dyke was booked into Denton County Jail on Friday and posted bail later that day, records show.

Van Dyke said in the original report that he learned the weapons and other items were missing when he observed someone in the vehicle and came outside. An arrest affidavit shows Van Dyke’s roommate offered a differing account of when the weapons came up missing.

Van Dyke later told police his version of the burglary was supported by text messages to the roommate, who according to the affidavit had no such messages on his phone.

Van Dyke has said he represents the group Proud Boys, which was formed during the 2016 presidential election and is designated by the Southern Poverty Law Center as a hate group known for its nationalistic, anti-Muslim and anti-women opinions. The group helped plan the violent Unite the Right white supremacists rally in Charlottesville, Virginia, in 2017, the law center has said.

The Daily Beast, which first reported Van Dyke’s arrest Tuesday, wrote that he denied ever making blog posts for the white supremacist website Stormfront, and the news website reported that in 2014 he tweeted a photo of himself holding a noose, with a racist remark toward black people.

One of those jobs was as a felony prosecutor for the Victoria County District Attorney’s Office.

The lawsuit claims the district attorney’s office rescinded a job offer after learning from Retzlaff that Van Dyke had a problematic online history.

Van Dyke, who from the ongoing lawsuit wants a restraining order against Retzlaff and damages of at least $100 million, said Retzlaff got him fired from another job, at a private law firm, after Retzlaff sent repeated accusatory emails to partners at the firm.

As of June 20, Van Dyke is no longer accepting new clients, according to the State Bar of Texas. He is eligible to practice law in Texas, but his State Bar card is designated as retired.

He could not be reached for comment as of early Wednesday afternoon.