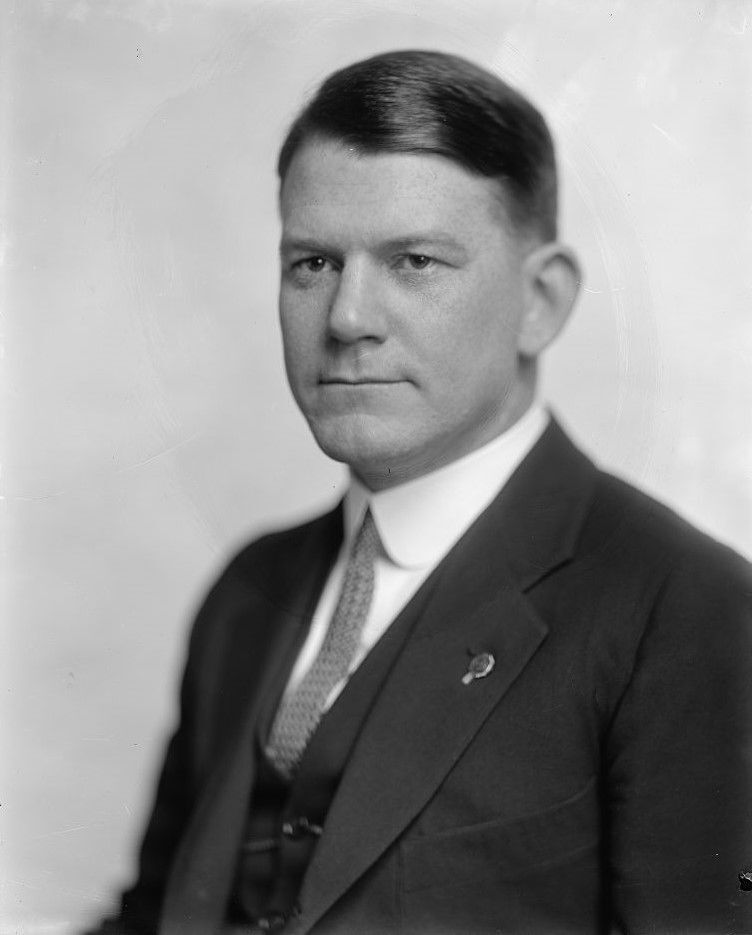 Alvin Mansfield Owsley was born in Denton in 1888. He attended the Normal College, now the University of North Texas, for one session, prior to graduating in the top tier of the Virginia Military Institute. Owsley completed a law degree from the University of Texas and was admitted to the bar in 1912. According to the Handbook of Texas Online, he served in the Texas Legislature in 1913-14 and was the Denton County district attorney from 1915-17.

When the U.S. got involved in World War I, Owsley joined the 36th Division, a Texas unit, in France involved in important operations, including Meuse-Argonne, commanded by Gen. John Pershing. Meuse-Argonne involved over 1 million soldiers, and it helped end the war, continuing from Sept. 26 until Nov. 11, 1918, when the armistice was signed. Owsley rose to the rank of lieutenant colonel.

Owsley helped charter Denton’s American Legion on Aug. 1, 1920. Post 71 is named for Arthur McNitzky, the son of German immigrants who was the first Denton soldier to die in World War I. McNitzky’s family home in Denton was vandalized because of anti-German sentiment until his death made him a hero.

Post 71 was extremely active helping Denton veterans and the community in the 1920s and 1930s. The post’s band performed at parades and civic events.

One American Legion mission is to mentor America’s youth. They sponsor Boys State, and their auxiliary sponsors Girls State. The Boys State movement started in 1935; it’s a respected selective participatory educational program in which high school juniors learn the rights, privileges and responsibilities of citizenship by becoming a part of local, county and state government.

Owsley served as the fifth national commander of the American Legion from October 1922 until autumn 1923. He traveled extensively promoting the group, and he was considered a powerful orator.

Owsley married Lucy Ball in Muncie, Indiana, in May 1925. They had three children.

He returned to practice law in Dallas. In 1944, Owsley worked for his father-in-law, Frank Ball, at Ball Brothers Glass Manufacturing Co. in Muncie, Indiana. In 1944, he moved to the Dallas plant, eventually retiring as vice president.

Owsley represented the American Legion in 1957 after American soldier William Girard shot and killed a Japanese housewife collecting scrap metal on a U.S. Army base in Japan. The case was a delicate international incident.

Alvin M. Owsley died in 1967 at age 78. He’s buried in the Sparkman-Hillcrest Cemetery in Dallas.

American Legion McNitzky Post 71, located at 2501 Spencer Road, will celebrate the 100th anniversary of its charter on Saturday with the dedication of a new flagpole from 8 a.m. until noon.