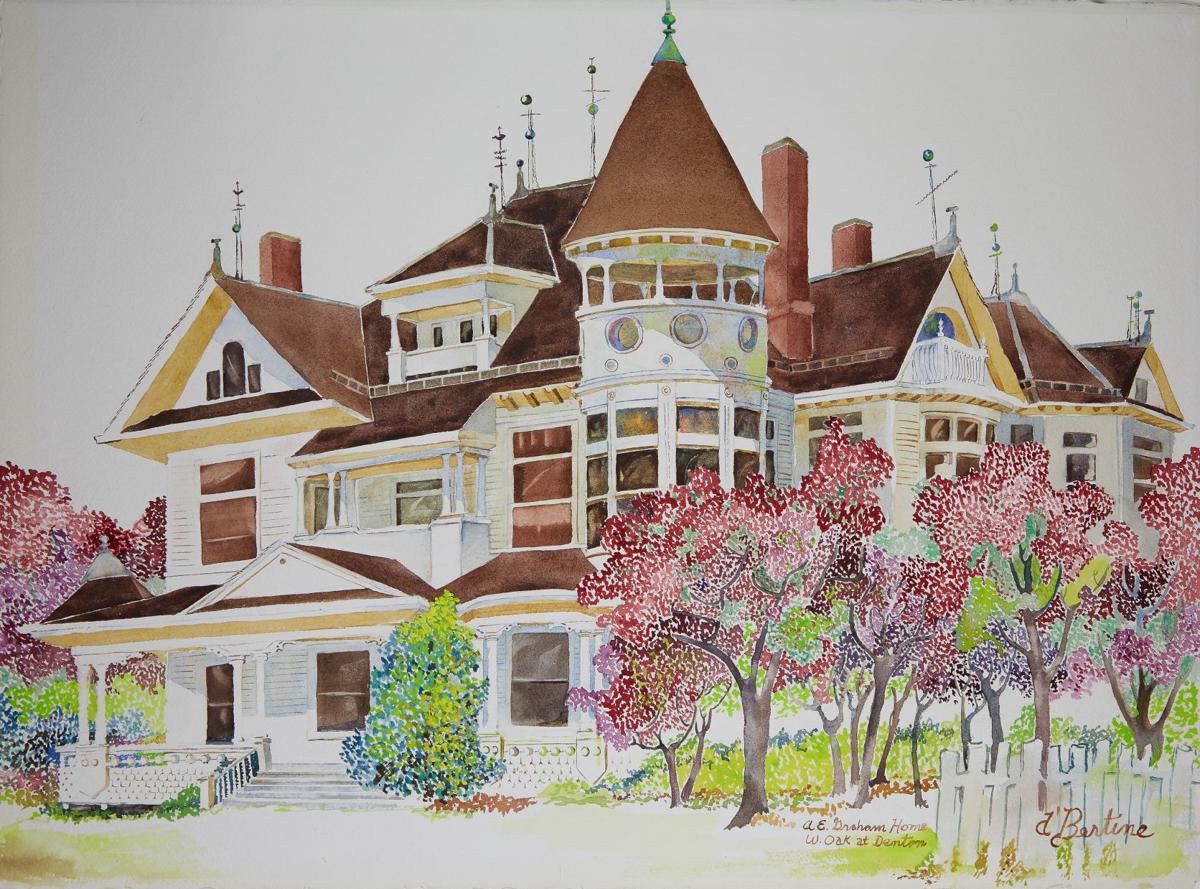 Shown is the Dorothy Bertine watercolor of the A.E. Graham house, known affectionately as “the house of seven gables.” 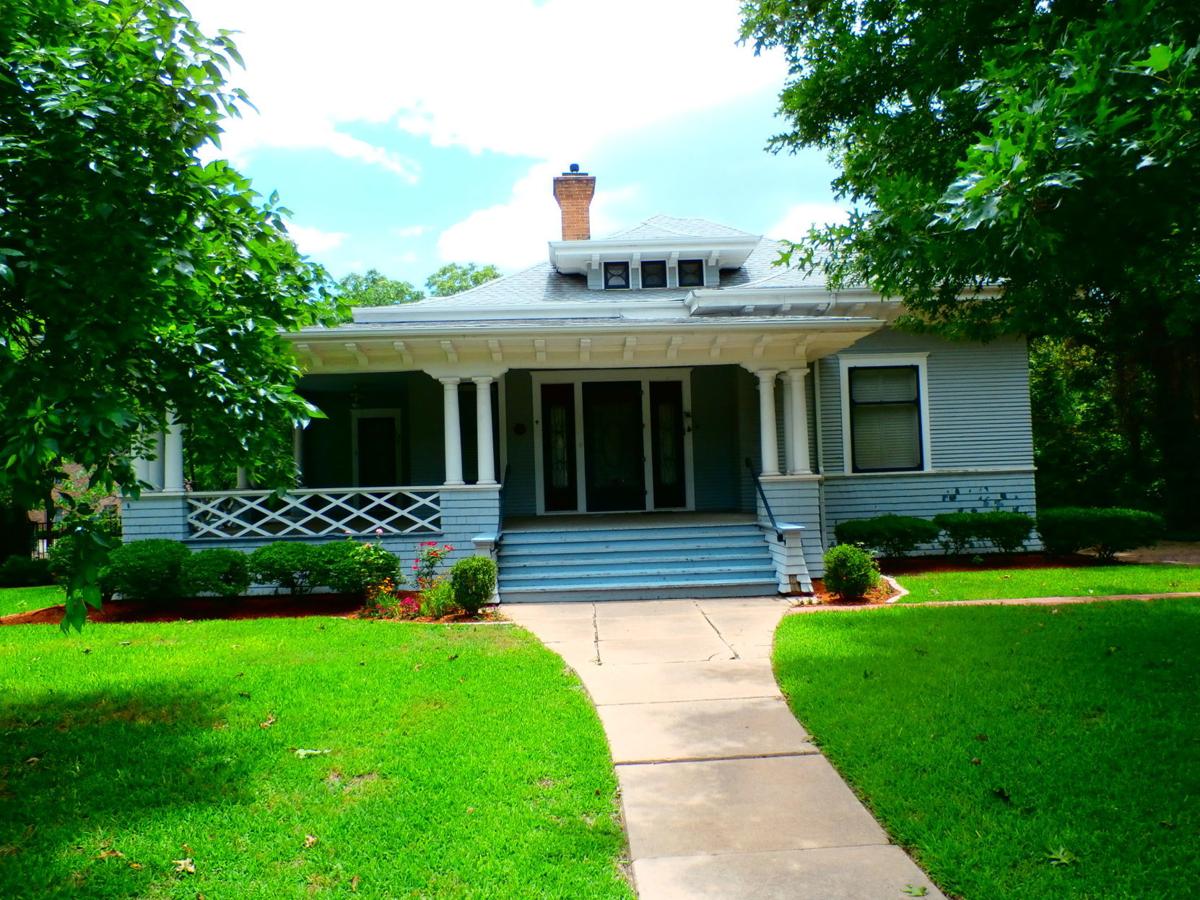 Shown is the Dorothy Bertine watercolor of the A.E. Graham house, known affectionately as “the house of seven gables.”

One of Denton’s most beautiful houses, pictured in a Dorothy Bertine watercolor, is just a memory.

The house at 700 W. Oak St. was built by Addison Edward Graham in 1896 on two residential lots, where houses at 700 and 704 W. Oak St. now stand, as the Courthouse on the Square was being built. He contracted with Frank Craft, who built some of Denton’s finest houses.

Graham became one of North Texas’ wealthiest men when his Lewisville Dry Goods Store expanded to a chain of 16 stores in Texas and Oklahoma. He moved to Denton in 1887, opening the Graham Store that became the Graham Combination Store on the east side of Denton’s Square. The site later became the Woolworth Company and most recently the Downtown Mini Mall that burned in December 2017.

Critically acclaimed as one of Denton’s most elegant homes, Graham’s house was described by the Denton Record-Chronicle as “very beautiful on the inside, and a comfortable one,” with a winding staircase, living room, music room, library, kitchen and butler’s pantry on the first floor. The second floor featured six bedrooms with fireplaces, radiator heat and hot water boiler. The newspaper didn’t describe the ornate exterior architectural details that prompted locals to call it “the house of seven gables.”

Graham and his wife, Sallie Herod, had four children. The youngest daughter, Nora, grew up in Denton and met Roy Millican, who worked at the Lyon-Gray Lumber company on the present site of City Hall West.

Four years later, Graham built the house across the street at 705 W. Oak St. for Nora and Roy, but tragedy struck in 1908. Graham’s wife, Sallie, died in March. Nora died in November.

According to The History of Denton County, typhoid fever gripped Denton in 1908 due to the lack of a sewer system. Bond sales raised only half the money for a system. After his wife and daughter died, Graham raised the rest of the money needed so that everyone could tie into the city sewer system.

After Graham’s death, the R.H. Evers family acquired 705 W. Oak St., and it passed to Mrs. Lulu Evers Tripp, who didn’t live in the house, but preserved it for its historic significance. Her interest in historic preservation was visionary; the Historic Preservation Act didn’t pass until 1966.

A.E. Graham’s house was bequeathed to First Baptist Church, which was still located at 400 W. Oak St. They razed it in 1947 to build two modern parsonages for their ministers.