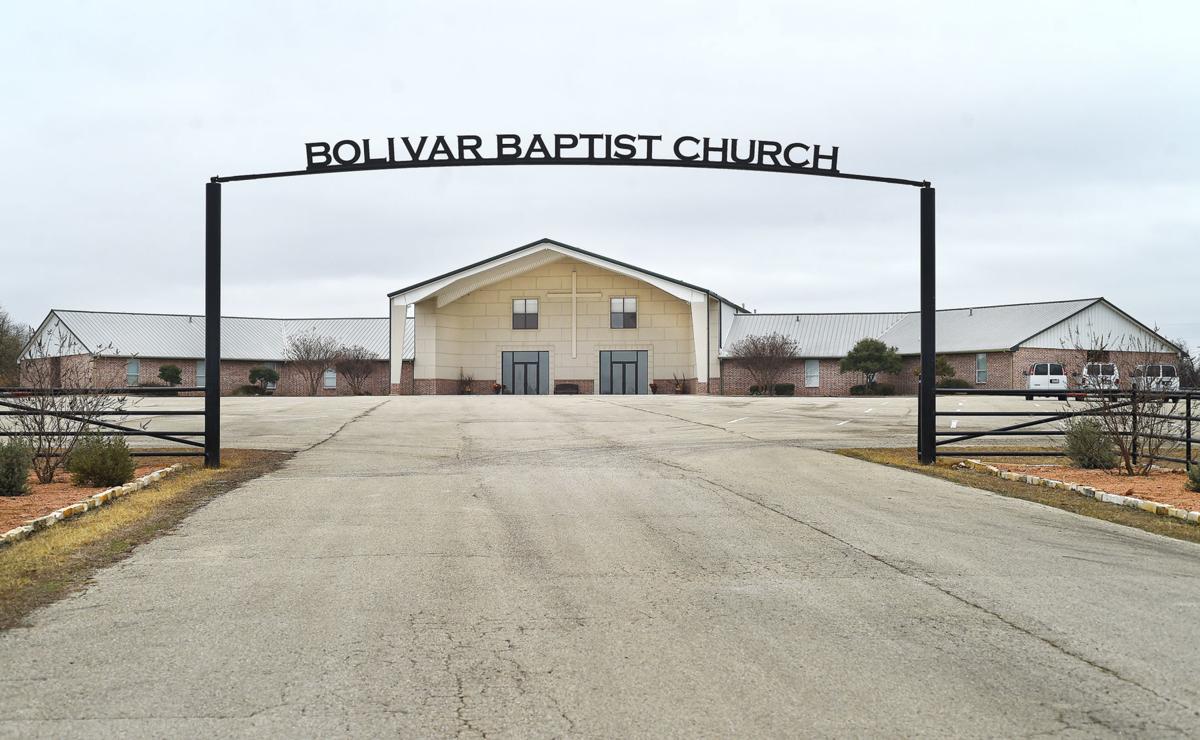 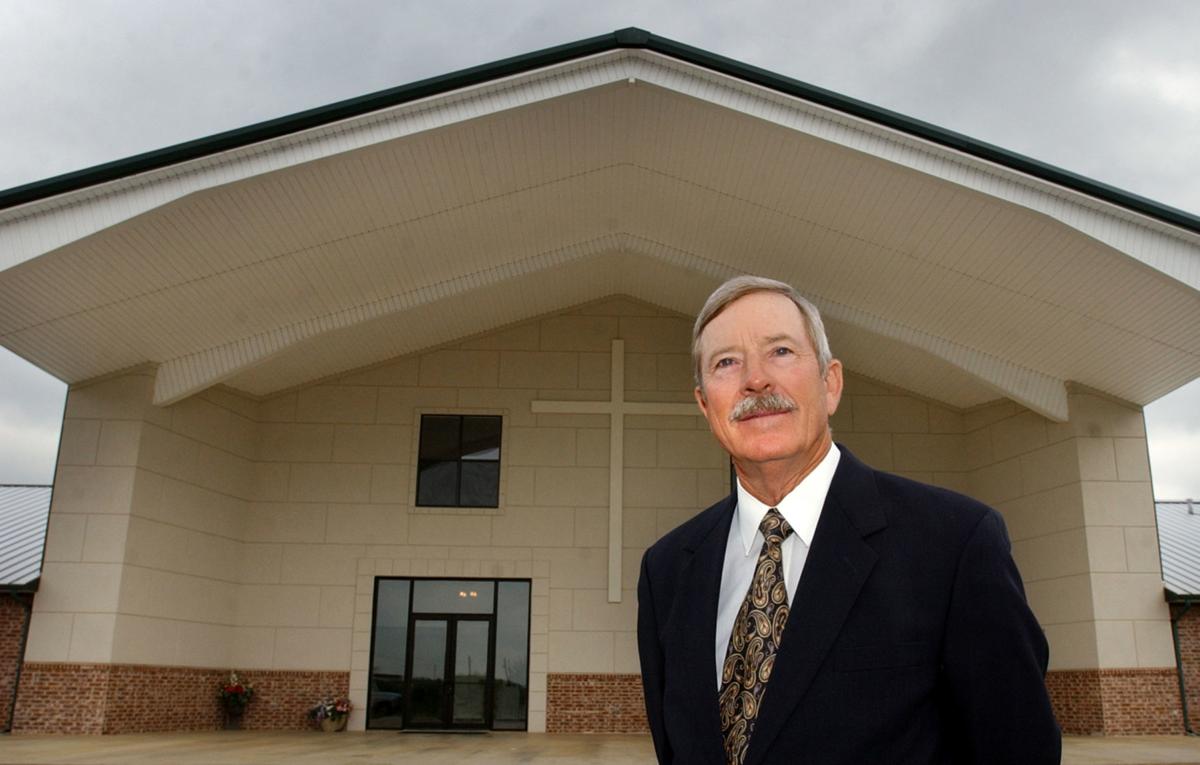 Dale “Dickie” Amyx stands outside the Bolivar Baptist Church in 2004. Amyx was accused of abusing and impregnating a teenage girl in the mid 1970s.

SANGER — The church whose pastor, Dale “Dickie” Amyx, was accused of abusing and impregnating a teenage girl in the mid-1970s left the Southern Baptist Convention this year shortly after the SBC said the church needed to be investigated further due to the allegations.

Bolivar Baptist Church, along FM455 west of Sanger, was one of three Southern Baptist churches the SBC identified as needing further inquiry into how allegations of sexual abuse were handled.

Amyx could not be charged with any crime, but his victim, Debbie Vasquez, alleged Amyx sexually abused her beginning when she was 14. At 18, she became pregnant with a child whom Amyx admitted in court filings was his. Ever since settling in a civil case with Amyx, Vasquez has pushed the SBC to install a stronger infrastructure to track Baptist clergy accused or convicted of sexual abuse.

All of this resurfaced when the Houston Chronicle and San Antonio News-Express turned the spotlight back on during an investigation into Southern Baptist preachers with allegations of sexual abuse. Journalists found 380 people accused of sexual abuse at Southern Baptist churches based on hundreds of documents. Those included people convicted, credibly accused and sued, and people who resigned due to allegations.

In response to that six-part investigation, an SBC bylaws work group published a list of 10 churches that came up in the report. Among those 10, the group said three churches needed further inquiry: Bolivar Baptist Church, Cathedral of Faith in Houston and Sovereign Grace Church in Louisville, Kentucky.

And in May, Bolivar Baptist Church withdrew altogether from the SBC, a spokesman for the convention confirmed earlier this month.

He said the church hadn’t been sending money to the SBC or sharing the the convention’s literature or teachings with Bolivar Baptist churchgoers for many years before the Chronicle and News-Express investigation resurfaced the allegations.

“The past is the past,” Amyx said when asked directly about the accusations detailed by Vasquez and the investigation. “That’s where it should have stayed.”

He said that although the allegations have resurfaced in the public arena, they have not harmed his career as a pastor. He has always denied ever having sex with Vasquez until she was 17.

“It’s called forgiveness,” Amyx said. “You ever heard of it?”

Asked for a formal statement addressing the allegations and the SBC’s plans for further inquiry, Amyx declined, saying, “Less is best.”

While the SBC is the highest authority in the country for Southern Baptist churches, it remains unclear exactly what, if anything, was done by the SBC to inquire further about the church’s handling of the allegations.

“I can’t state that an inquiry did happen or didn’t happen,” Jonathan Howe, the SBC executive committee‘s vice president for communications, said earlier this month. “I’m unsure where they were in the process when [Bolivar Baptist] decided to withdraw.”

Pastor Michael Stone, chairman of the SBC’s executive committee, could not be reached for comment for this story. Howe said the inquiry process is not made public until any inquiry is completed.