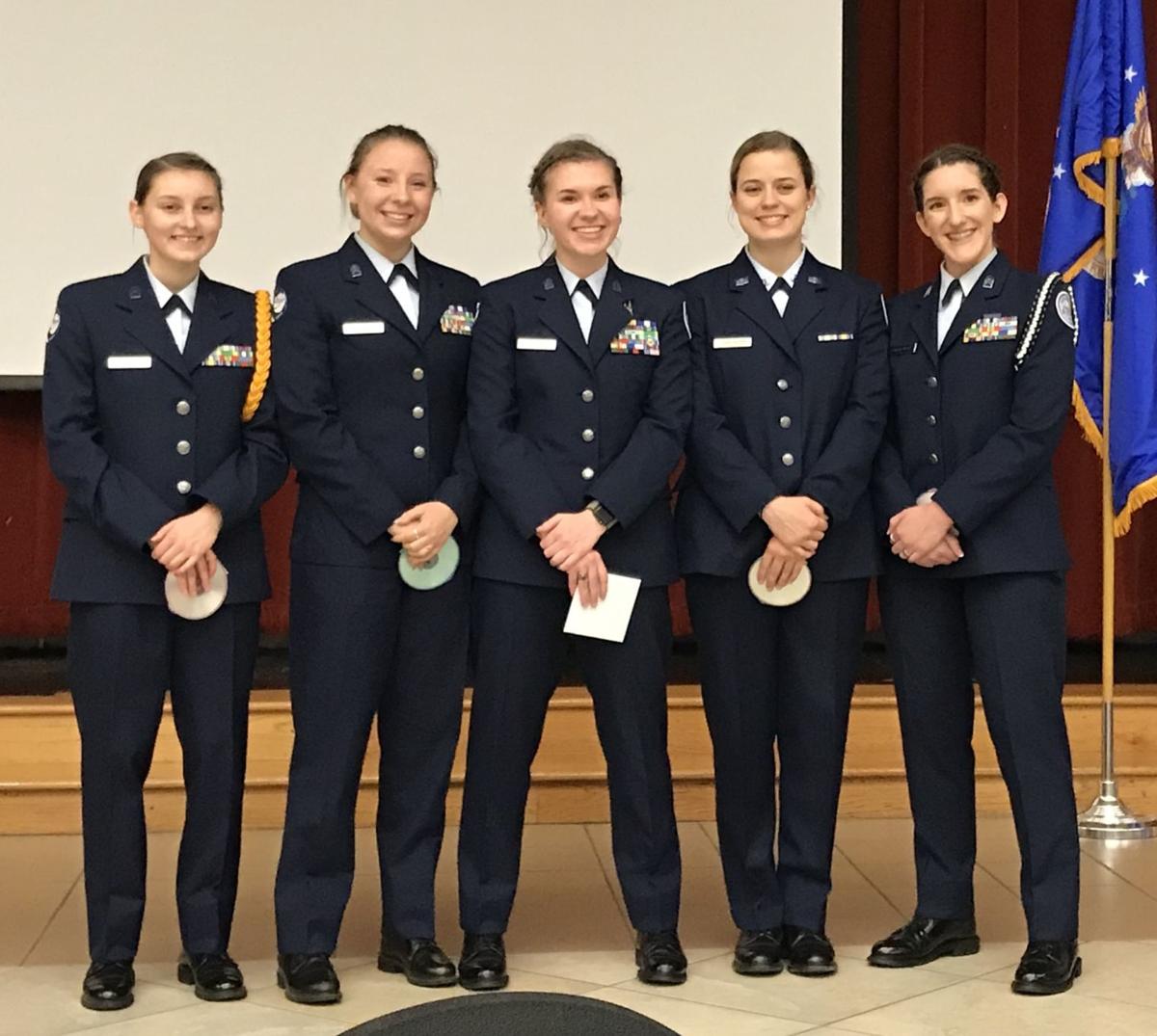 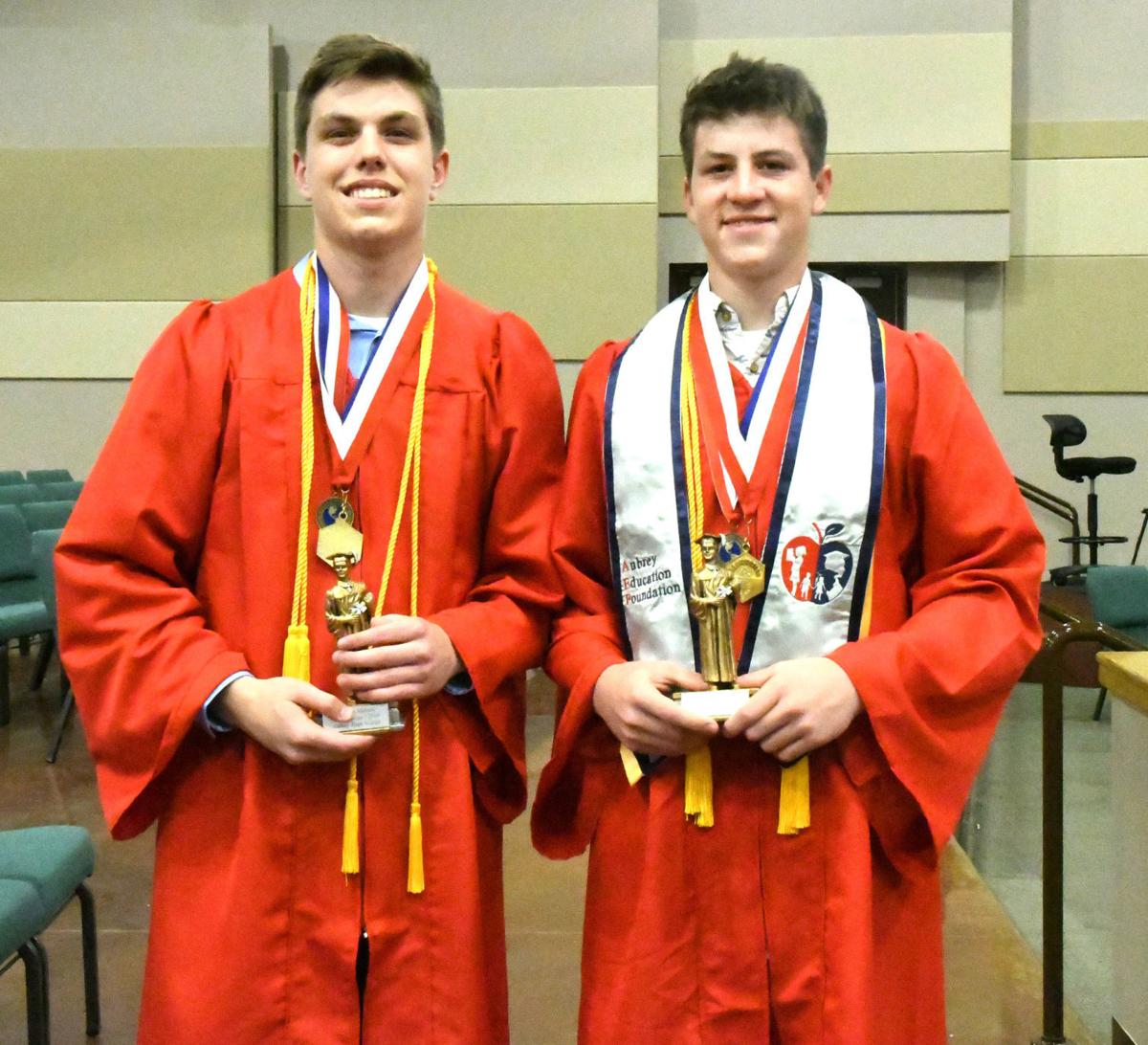 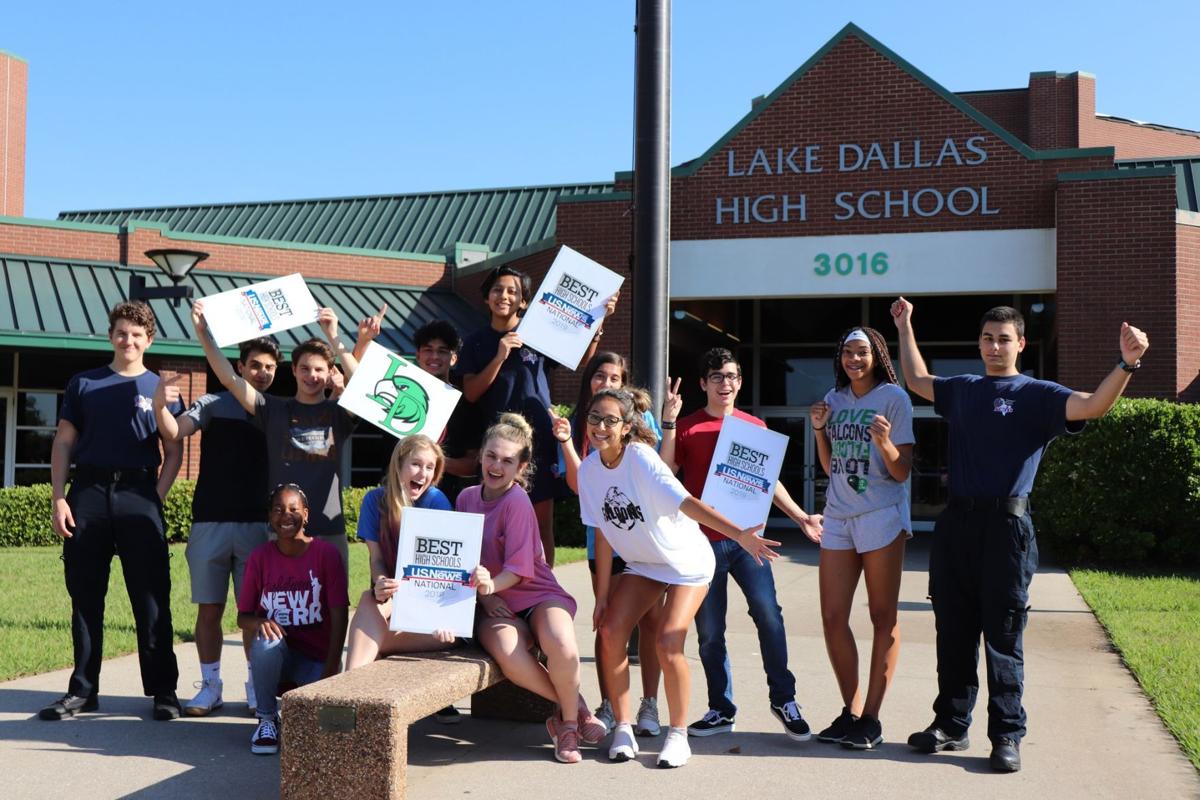 Clark will attend the University of North Carolina at Chapel Hill, where she will study biomedical engineering.

Gamsjager and Jester will attend the United States Merchant Marine Academy in the fall.

Miller will receive an Army ROTC scholarship to attend Texas A&M University, where she plans to join the Corps of Cadets and obtain a degree in nursing.

Koralewski was one of 1,350 students offered a spot in the United States Air Force Academy out of the 14,000 who applied. She plans to attend the academy after a brief stint at the New Mexico Institute in Roswell.

Quiroz will use her scholarship through the Air Force to attend Northern Arizona University, where she plans to obtain a degree in biology.

Seniors Brayden Mellick and Luke Sciba were selected as valedictorian and salutatorian, respectively.

Mellick plans to attend Texas A&M University and major in computer science, after which he hopes to work as a software engineer.

Sciba also plans to attend Texas A&M, where he will major in aerospace engineering.

During its annual conference on Friday, the Texas Medical Association selected 11 winners of the 2019 Ernest and Sarah Butler Awards for Excellence in Science Teaching.

Teachers from elementary to high schools were honored “for playing an instrumental role in creating tomorrow’s physicians by stirring student interest and excitement in science,” according to a press release.

Following is the list of Denton-area teachers who received recognition:

With recently released rankings of the best high schools across the nation, educators and parents are likely busy seeing how their campuses stack up.

Ranks were compiled and released by U.S. News and World Report. They were determined by weighing several factors, such as test scores and graduation rates.

This year, most high schools across Texas were ranked. Below is a listing of the area high schools that shows their state ranking and national ranking: