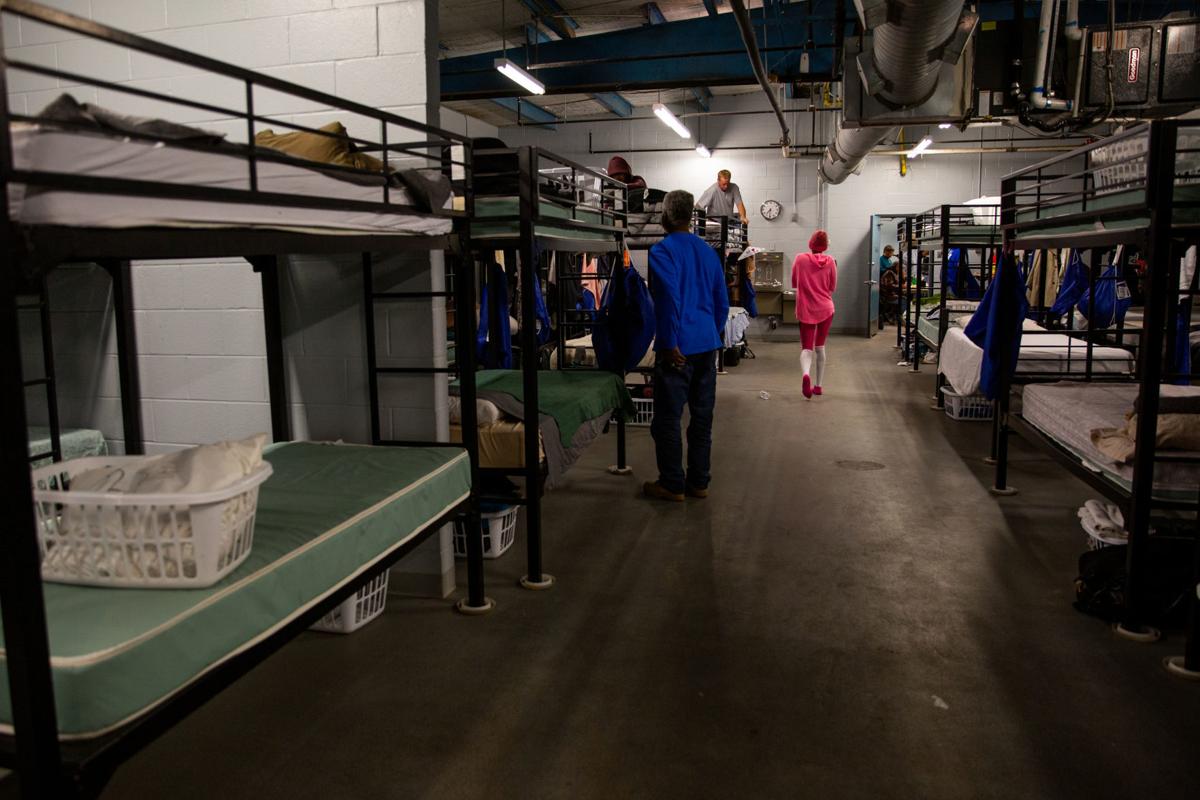 Beds are ready for guests Monday evening at the Monsignor King Outreach Center in anticipation of freezing temperatures overnight. 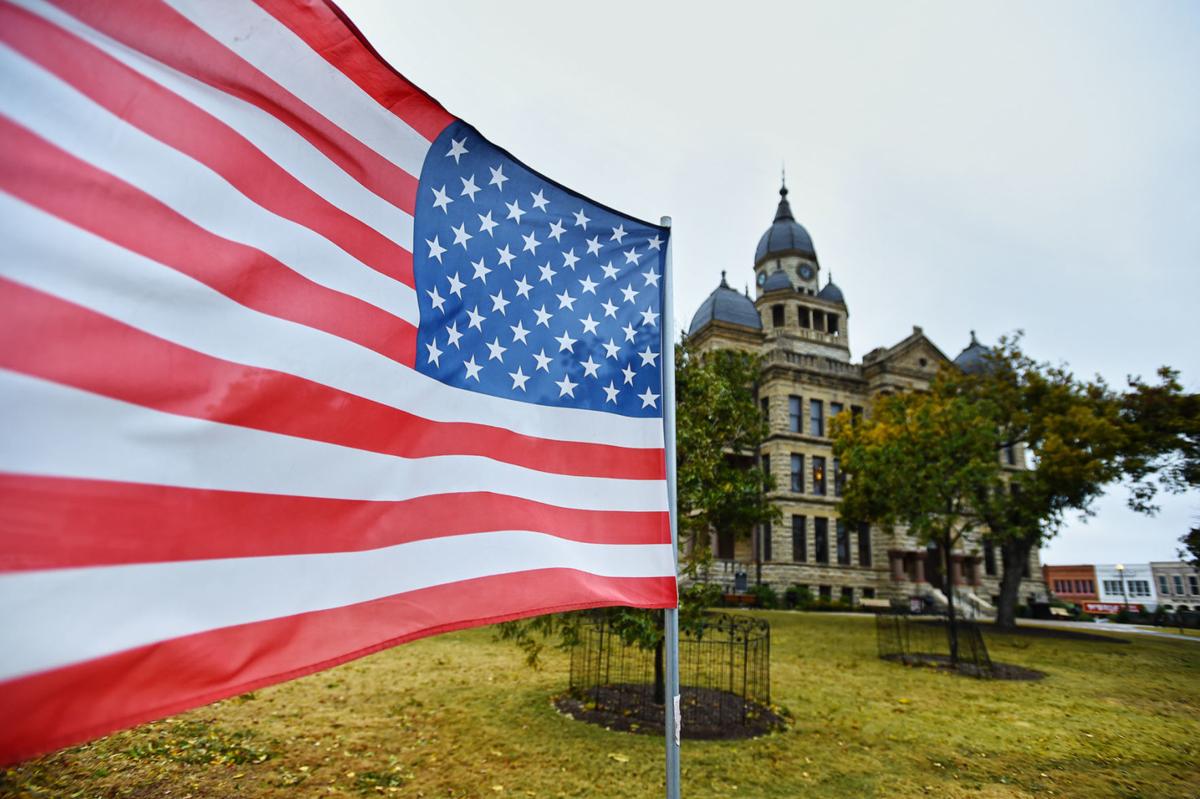 The strong winds associated with the cold front that blew through at around 10 a.m. Monday caused the flags decorating the Courthouse on the Square for Veterans Day to stand straight out. Temperatures are expected to be in the mid-20s both Tuesday and Wednesday mornings.

Local shelters are preparing for low temperatures and inclement weather over the next few days.

Monsignor King Outreach Center and the local Salvation Army are both offering overnight care for those experiencing homelessness.

According to the National Weather Service, the wind chill could bring could make it feel like 11 degrees in Denton in the early hours Tuesday, with a low of 27 degrees on Wednesday.

She said the shelter will remain open until 9 a.m. Tuesday, an hour later than usual, to coincide with the opening of Our Daily Bread soup kitchen.

The Salvation Army did not immediately respond to a request for comment Monday afternoon, but the shelter is open each evening at 5 p.m. Daily dinner begins at 6:30 p.m.

While nothing was set in stone by late Monday afternoon, Gonzales said organizers had been trying to arrange transportation between Monsignor King on Woodrow Lane and Our Daily Bread downtown.

“We are still working on that,” Gonzales said via phone Monday afternoon.

She said the shelter could see roughly 100 people staying over Monday night.

The plan is then to have Monsignor King open early, approximately 2 p.m., on Tuesday in preparation for another cold night. Depending upon the weather, Gonzales said, Wednesday might see similar arrangements.

As of Monday afternoon, the National Weather Service didn’t anticipate temperatures below 34 degrees Thursday night. High temperatures are expected to rebound Wednesday, with highs in the low 50s. Highs will be in the mid- to upper 50s Thursday through Sunday under mostly sunny skies.

Construction at the Monsignor King center is expected to last through the weekend, Gonzales said, in preparation for the shelter’s expansion to daily operation in January. The expansion follows a commitment from the city to subsidize additional hours.