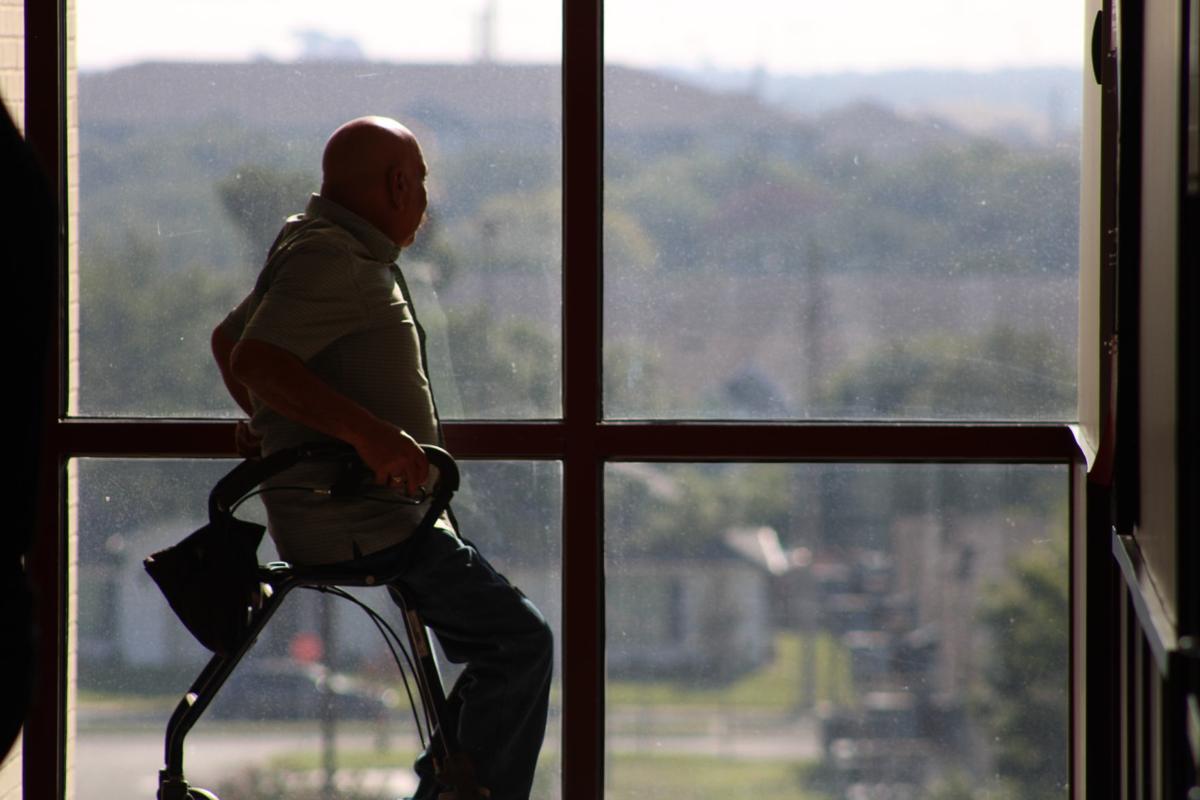 A witness in the capital murder trial of Daniel Greco sits outside the 431st District Court Monday morning. He gave fresh testimony Monday morning that delayed the start of the trial. 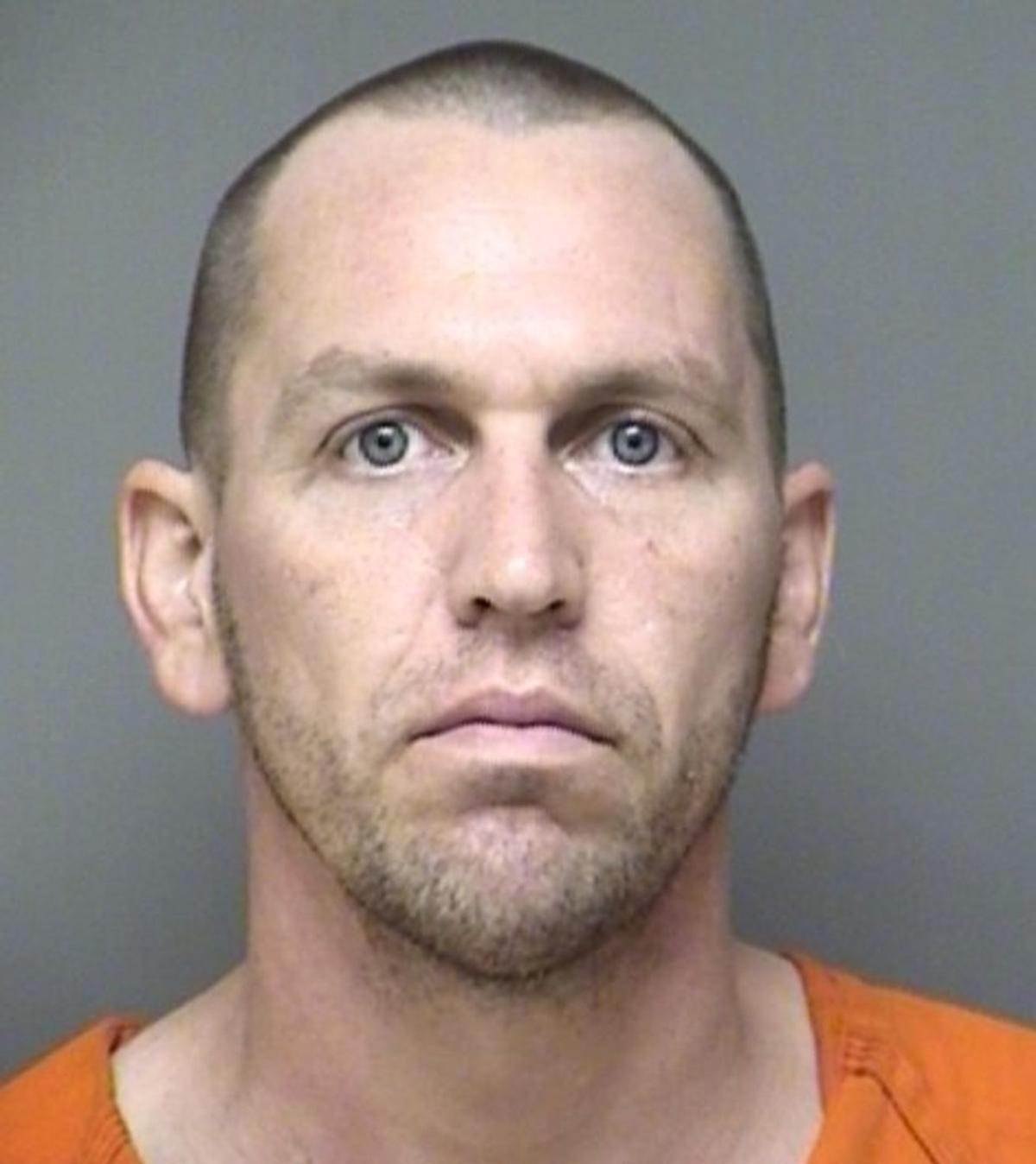 The capital murder jury trial for Daniel Greco stalled just as soon as it began Monday morning, when a prosecutor going over questions with witnesses outside the courtroom stumbled upon new information minutes before the start of the trial.

A man scheduled to give testimony in the case told the Denton County District Attorney’s Office that he spoke to a neighbor of Greco’s who had knowledge about a “tool” that allegedly was used to kill Anjanette Harris and her unborn child in March of 2016.

Investigators in 2016 found Harris’ body in a wooded area in Little Elm strangled and with stab wounds around her neck. In her purse was a sonogram; she was pregnant. Greco is accused of killing them both.

For the first time since 2011, the district attorney’s office is seeking the death penalty if Greco is convicted of capital murder. Monday morning, Judge Jonathan Bailey temporarily dismissed the jurors just as soon as they were seated inside the 431st District Court so the DA’s office could find the neighbor the witness told the prosecutor about and bring the man in for questioning.

Around noon Monday, the court was called back without the jury. The district attorney’s office by then had located the neighbor, who described himself as a good friend and former co-worker of Greco’s. Greco and the neighbor worked at the same cabinet shop for about six months.

Greco wore a navy-blue suit and a necktie Monday morning while in front of the jury. He returned to the fourth-floor courtroom wearing a standard orange jumpsuit from the Denton County Jail and in chains.

After a whirlwind morning that sent the prosecution scrambling to find the man, and the defense team for answers, Greco looked on as his friend and former neighbor denied ever hearing anything about what the witness told the prosecutor.

The witness had said the neighbor told him sometime after the 2016 death that Harris was stabbed with a “a tool” and that the neighbor in question threw away the tool. The neighbor, however, said he did not know anything about that and said rumors about how Harris died had been floating around his neighborhood since her death 3½ years ago.

Asked if he came into possession of said tool or disposed of it, the neighbor said, “Absolutely not.”

The Tarrant County Medical Examiner’s Office ruled that Harris died by strangulation and received stab wounds to her neck secondarily.

The neighbor said he saw Greco the morning of March 6 getting out of his truck and walking toward Greco’s home. The men waved at each other. Nothing more, the neighbor said.

The witness who gave the prosecutors the new information met twice with the district attorney’s office in 2018 but never before mentioned what he shared with them Monday morning.

“It didn’t occur to me how important that might be until later,” the witness said in court Monday morning.

His revelation did not bear much fruit for prosecutors Monday morning. The state’s prosecutors told the judge they did not intend on calling the neighbor to take the stand before the jury. Greco’s defense team, however, said they might call the neighbor back to testify.

The trial is scheduled to start again at 9 a.m. Tuesday in the 431st District Court. Judge Bailey told all attorneys involved to be in court at 8:30 a.m. to go over any new developments before the jury comes to court.

Greco’s lead defense attorney said over the weekend he expects the trial to last at least two weeks. Bailey indicated in court Monday the trial could last as long as a month.