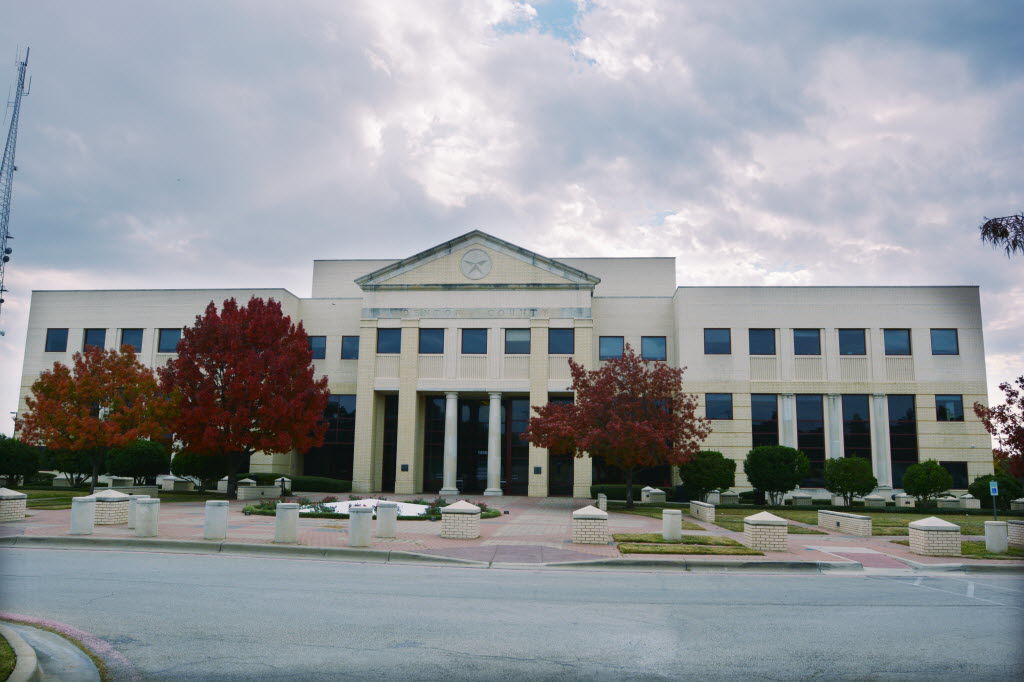 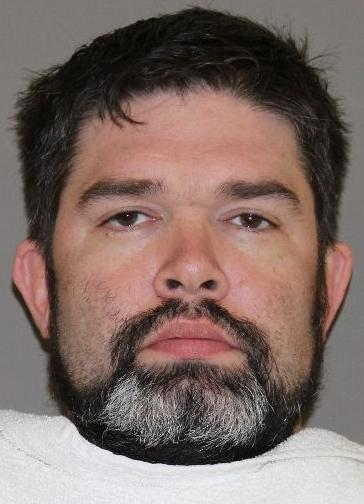 Jason Van Dyke will not be allowed to practice law for three months starting in March and will undergo nine months of probation as part of a suspension he agreed to this week, according to a document obtained by the Denton Record-Chronicle.

Van Dyke, the Denton lawyer who once represented the Proud Boys, a group characterized by some as a hate group, was scheduled for a disciplinary hearing on Friday. However, that hearing will not need to happen, a Texas State Bar spokeswoman said, because Van Dyke agreed to his sanction ahead of the hearing.

Starting in March, Van Dyke will have to step away from practicing law for three months during a period of active suspension.

The remaining nine months of the suspension will be probated, meaning he can practice law under the terms of the agreement.

Before March 1, Van Dyke has to notify his clients of the suspension and return any filings or unearned money to the clients, the document shows. He also must notify judges and other judicial officials of his suspension. He cannot handle clients or give any legal advice during the three-month active suspension.

The sanction includes Van Dyke being ordered to pay attorney’s fees to the State Bar of Texas as well as undergo mental health treatment and check in with a compliance monitor, according to the document.

If Van Dyke does not meet the agreed-to terms, his probation may be revoked, and he will have to serve the entire 12 months on active probation.

Van Dyke’s suspension comes following a March 2018 threat of violence Van Dyke made toward Thomas Retzlaff, with whom Van Dyke has struggled on multiple legal stages. The document shows that Van Dyke adversely jeopardized his “honesty, trustworthiness or fitness as a lawyer” by making the threat to Retzlaff.

Reached by email, Van Dyke said he is not satisfied with the results of the suspension agreement. Van Dyke wrote he does not intend to return to practicing law unless Retzlaff is “brought to justice” for allegedly stalking him relentlessly.

Van Dyke maintains that Retzlaff has tried to ruin his legal career since Van Dyke sued a revenge pornography website in 2014. In a 2018 defamation lawsuit, Van Dyke claims Retzlaff successfully got him fired from two jobs by alleging to Van Dyke’s employers that he is a Nazi and a white supremacist.

And this past winter, Retzlaff came forward with another alleged threat of violence directed at him from Van Dyke. He told the Denton County District Attorney’s Office that Van Dyke threatened to kill him if Van Dyke’s legal career was destroyed because of Retzlaff.

That triggered a bond hearing for Van Dyke in connection with an earlier arrest on allegations he had filed a false police report with the Oak Point Police Department about some guns being stolen.

Van Dyke did not show up to that hearing, so a warrant was issued for his arrest. He eventually turned himself in to the Denton County Jail and received new conditions of his release, including closer monitoring and having to surrender his weapons to authorities.

Van Dyke is still working his way through the charge of falsifying a police report that he received from Oak Point. He is due in court Friday morning for a hearing ahead of the March 5 start to his trial on that charge.