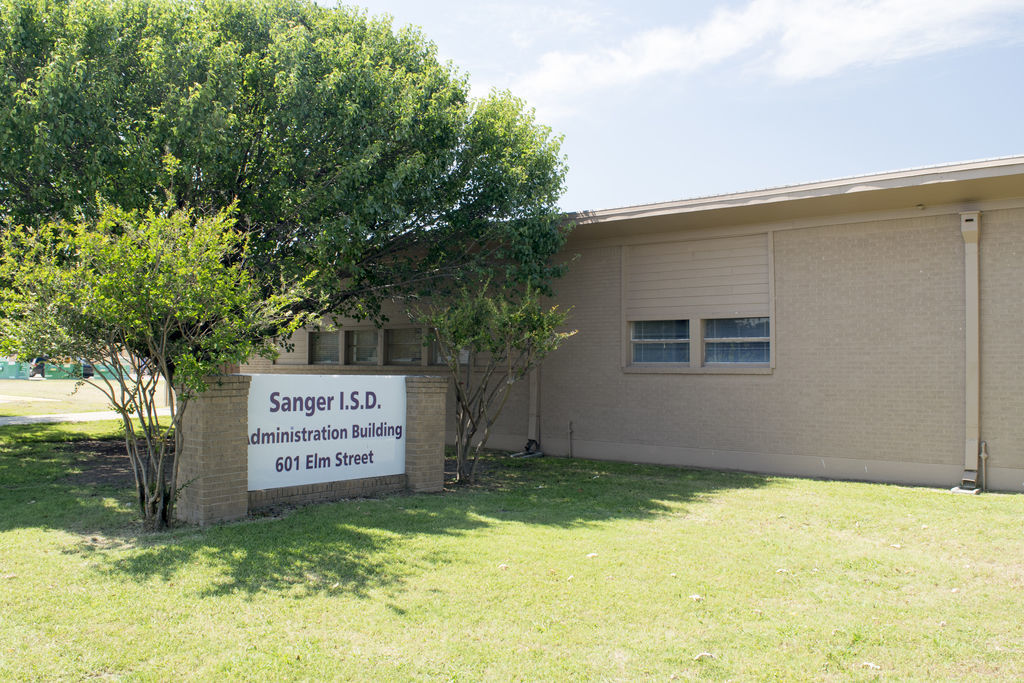 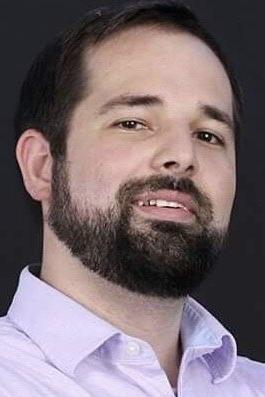 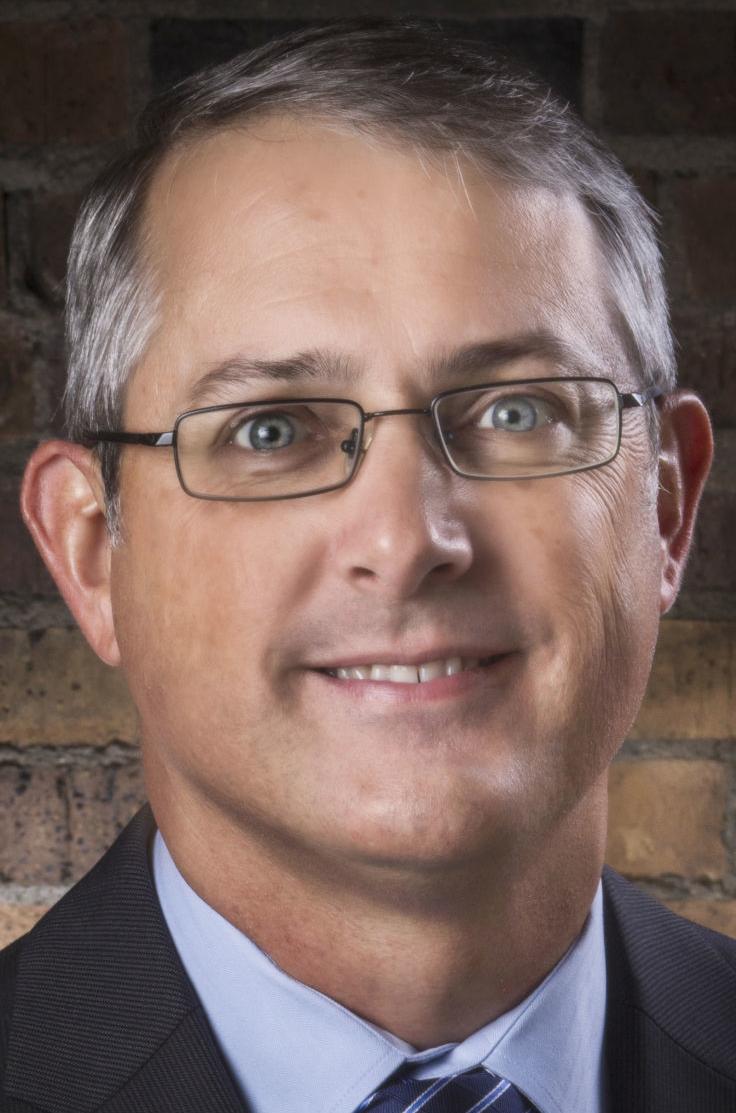 Population growth has been the main sticking point in Sanger’s first contested mayoral race since 2010, between incumbent Thomas Muir and challenger Phillip Surles.

Muir, 48, the owner of a financial planning firm, and Surles, 30, who is a commercial real estate agent, will face off in Saturday’s election. Both candidates have filed campaign finance reports saying they intend to raise less than $500.

Surles, who also serves on the Sanger Planning and Zoning Commission, has pointed to a lack of renewed road and utility infrastructure as the city’s population grows. His campaign also focuses on bolstering the local economy by attracting commercial real estate.

“People come here to stay home and they rest,” Surles said. “Then they go out to some other town to work, and I’d like to have it where people live in Sanger, work in Sanger, and they’re still able to make the same income they would anywhere else.”

With residential and commercial developments moving north along Interstate 35, Surles said he wants to make the city more attractive and inclusive to visitors.

“I don’t know that we’re preparing as adequately as we should, and I know it’s hard, after you’ve been in a position for a long time, to look at things not as fixtures but as opportunities,” he said. “I think a new set of eyes would be a good idea.”

Muir says the city already has started to attract commercial real estate with a Holiday Inn Express, which is expected to be built within about 18 months off I-35 between Pecan and Maple streets, he said.

He also said R+L Carriers, a freight shipping and logistics company, is moving in north of town near the Walmart Distribution Center.

“We’ve been very development-friendly,” Muir said. “We have hundreds of residential units coming online. During my tenure, we’ve hired a full-time economic development director out of Carrollton, and she’s currently our acting city manager. ... That tells you a little bit about our investment in it.”

Addressing the utility upgrades, Muir said the city is currently in the process of upgrading the wastewater treatment plant, and workers already have replaced old sewer and water lines under the street on the east side of I-35. It’s one of the first steps in a yearslong process of upgrading the water and sewer lines in town, most of which are still made of clay pipe, he said.

“We have infrastructure challenges that we have to meet over time and that we can’t solve with the snap of a finger,” Muir said. “But we can prioritize them and make a longer-term improvement plan, which is what we have done already.”

Both candidates spoke to the Denton Record-Chronicle last week about their priorities if elected to another two-year term. Their comments have been edited for brevity and clarity.

Do you think the city of Sanger has experienced growing pains associated with the growth in Denton County? If so, identify some of those pains and how you would deal with them as mayor.

The growing pains would be in our infrastructure, like our waste treatment. It’s had some issues. It’s undergoing an upgrade right now, so that should solve it. But our utilities in our older neighborhoods are old and need to be replaced, and they’re underneath streets that are old and need to be replaced. Obviously, I don’t want to raise taxes on anybody. I live in Sanger. I don’t want my taxes going up. I do want to increase the tax base in a way that we increase tax revenue but don’t put added burden on our infrastructure, and by doing that I think we need more commercial developments. I think we need consumer retail, office, warehouses — things like that.

When attracting a business or development into town, what’s your criteria for determining whether to offer any kind of incentive?

Obviously, we want to put people in Sanger to work. We want to bring more jobs available to them. We don’t necessarily want them to bring their company and their employees, although that adds to our tax base as well. But we want to put Sanger people to work because Sanger is known as kind of like a satellite, so people go to Sanger to go home. They travel everywhere else for work, and I’d like to change that.

U.S. Census data shows Sanger’s population increased by about 15 percent from 6,922 residents in 2010 to 7,991 in 2016. How do you plan to make sure police and fire departments are equipped for the coming growth and any potential increase in crime?

Right now I think we have apt personnel, but as crime increases and our population increases, we will have to add more officers. And I think sooner than that we should add an extra fire station, and we’ll need firemen to operate it.

Education: Bachelor’s and master’s degree in accounting from the University of North Texas

Do you think the city of Sanger has experienced growing pains associated with the growth in Denton County? If so, identify those pains and how you’re dealing with them as mayor.

Any time there’s change, there is always growing pains, regardless of the source. Right now, there’s economic growth in the whole county. ... So we’re seeing that, any time you have a smaller city and you’re trying to control the tax burden of the citizens, you have to prioritize what you can do immediately and what has to be built over time. So if we had a big enough checkbook and could get it all done tomorrow, we would. The realities of city government are that you have to put priority and build a timeline to handle those areas of growth.

Is any city ever done with growing pains? I hope we are never done, because that means that we’ve stopped growing or improving. So any time you’re trying to improve and change, you’re going to have some growing pains.

When attracting a business or development into town, what’s your criteria for determining whether to offer any kind of incentive?

I don’t know what the right term is, but I call it “soft dollars.” Let’s just say some business is coming to town, and they’re going to put an $8 million building on the ground. I can calculate what the property taxes are going to be over multiple years, and if I need to try to rebate or do some abatement or some type of incentive there, I can sit and say, “Well, I’m giving [money] that I don’t already have.” I’m not giving a “hard dollar” that I have today. I’m actually just not taking initially as much as I might otherwise take.

U.S. Census data shows Sanger’s population increased by about 15 percent from 6,922 residents in 2010 to 7,991 in 2016. How do you plan to make sure police and fire departments are equipped for the coming growth and any potential increase or change in crime?

We’re trying to accelerate where we can by seeking a grant and leveraging that grant so we can save some taxpayer dollars and, at the same time, amplify the response times and the quality that our residents are getting with regard to the fire protection and EMS. …

[For police], there’s a vehicle replacement schedule we’re rolling out proactively. We’re not letting our fleet totally age out, so we’re more current now than we’ve ever been as a city. When I first came on there were no [police] reserves to speak of. The first priority was to pay the bills, and you’ve got to have some flexibility to do that with some reserves. We eventually built reserves. ... It’s just like your personal finances. If you don’t have an emergency fund, you’re up a creek when something comes up.