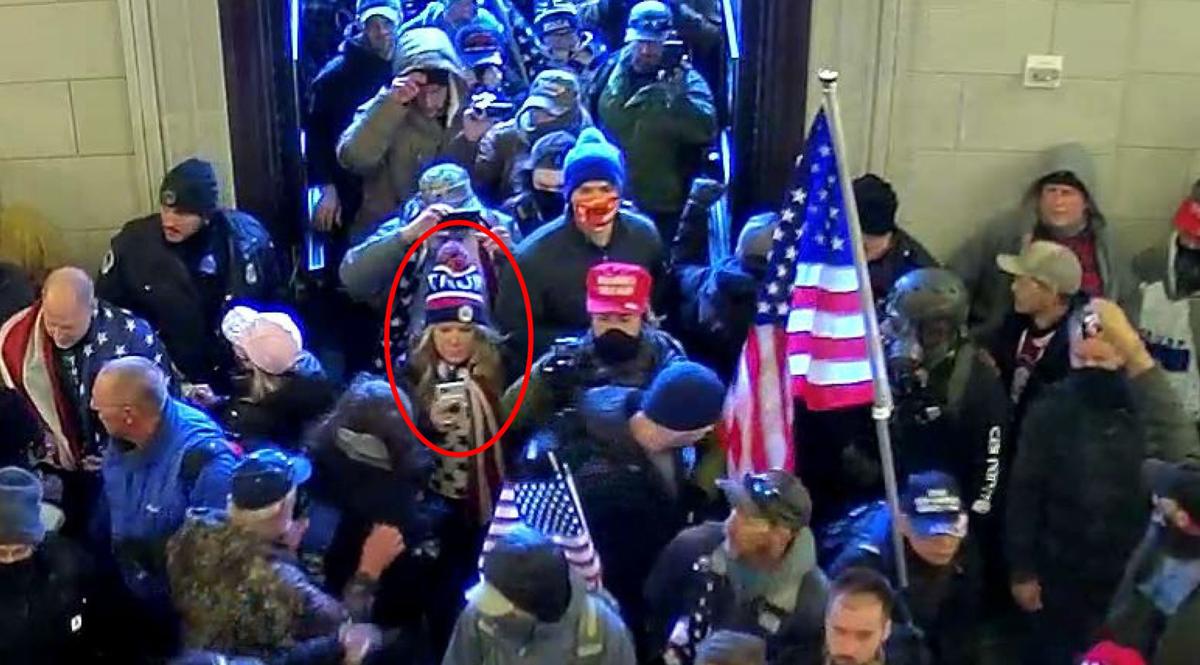 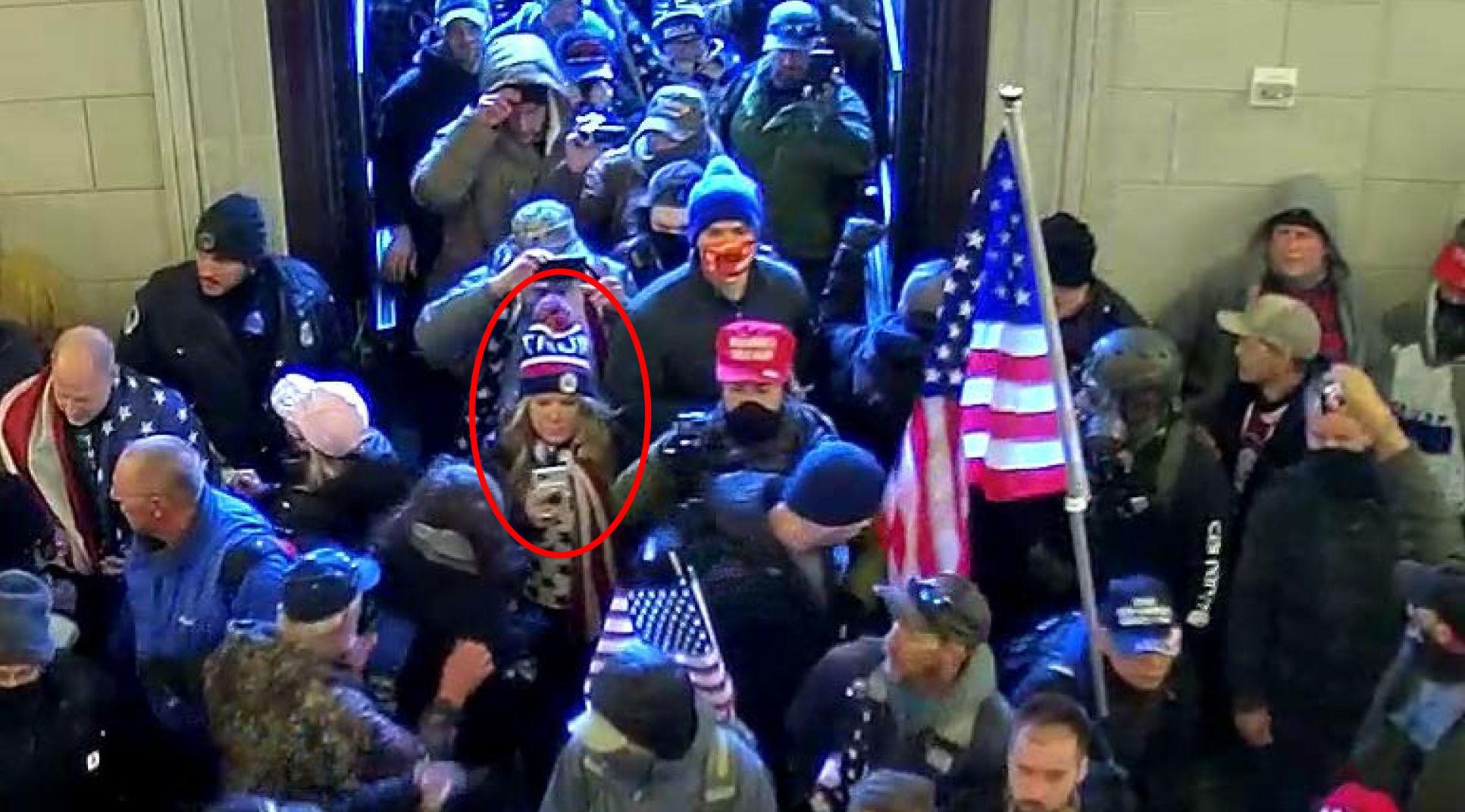 A real estate broker who flew to Washington, D.C., from Denton and entered the U.S. Capitol building during the Jan. 6 riot was arrested Friday afternoon in Carrollton and is facing federal charges, according to a criminal complaint unsealed Friday.

The document filed in the U.S. District Court for the District of Columbia alleges Jennifer “Jenna” Ryan engaged in “disruptive conduct” in the Capitol with the “intent to impede, disrupt or disturb the orderly conduct of a session of Congress.” The document includes social media posts uploaded by Ryan and others she was with as evidence she went to the Capitol to attend President Donald Trump’s rally Jan. 6.

Matthew DeSarno, the special agent in charge at the Dallas FBI office, said Ryan turned herself in Friday.

The criminal complaint included a warrant for Ryan’s arrest. A spokesperson for the FBI Dallas office confirmed at 5 p.m. Friday that Ryan was in federal custody. Court documents show she is accused of “knowingly entering or remaining in any restricted building or grounds without lawful authority and disorderly conduct on Capitol grounds.”

In a story with Spectrum News on Monday, Ryan said she may have put only a foot inside the Capitol. Images and videos obtained by the FBI show Ryan firmly inside the building, according to the complaint.

“Open source searches also uncovered a now-deleted Facebook live video taken by Ryan as she entered the Capitol building via the Rotunda entrance,” an FBI agent wrote in the complaint and arrest warrant. “The video was captured prior to deletion and reposted to YouTube for public viewing. The video shows Ryan in a large crowd attempting to walk through the entrance to the Capitol, which had visibly broken windows at the time. At the beginning of the live video, Ryan is heard stating, ‘we are going to f---ing go in here. Life or death, it doesn’t matter. Here we go.’”

The agent also wrote that the FBI used footage from inside the Capitol building to identify Ryan inside the building as she walked through the Rotunda entrance.

Criminal Complaint Against ... by CBS 11 News

Ryan flew to Washington from Denton and posted photos and videos on her social media pages showing herself at the Capitol.

Screenshots of now-deleted social media posts show Ryan announcing she and other attendees “just stormed the Capital,” noting it was “one of the best days of my life.”

The complaint includes several screenshots of social media posts by Ryan that have since been deleted in which she documented the trip and event at the Capitol.

In a social media post forwarded by a Twitter user to the Washington Metropolitan Police Department, Ryan posted a photo of herself and four other people in front of U.S. Trinity Aviation, a fixed-base operator in Denton.

Ryan told CandysDirt.com, a Dallas-based real estate news outlet, that she and others didn’t care someone was shot because “our freedom is more important to us than our lives.”

In a public statement on Facebook and Twitter, Ryan said she “doesn’t condone the violence” that followed the Trump rally in which he told supporters to go to the Capitol building.

“I was invited to go to Washington D.C. by a friend to witness the march,” she said in the statement. “Unfortunately, what I believed to be a peaceful political march turned into a violent protest. I do not condone the violence that occurred on January 6, 2020 and I am truly heartbroken for the people who have lost their lives.”

Ryan is among other North Texans who went to the Capitol on Jan. 6. Larry R. Brock of Grapevine was arrested and charged Jan. 10 but has since been released from federal custody with conditions. His charges include knowingly entering or remaining in any restricted building or grounds without lawful authority and one count of violent entry and disorderly conduct on Capitol grounds.

Melinda Urbina, a spokesperson for FBI’s Dallas office, said she couldn’t comment on whether those Ryan flew to D.C. with are being investigated by the FBI.

“Anybody who hasn’t been charged with a criminal complaint I can’t say anything about,” she said.