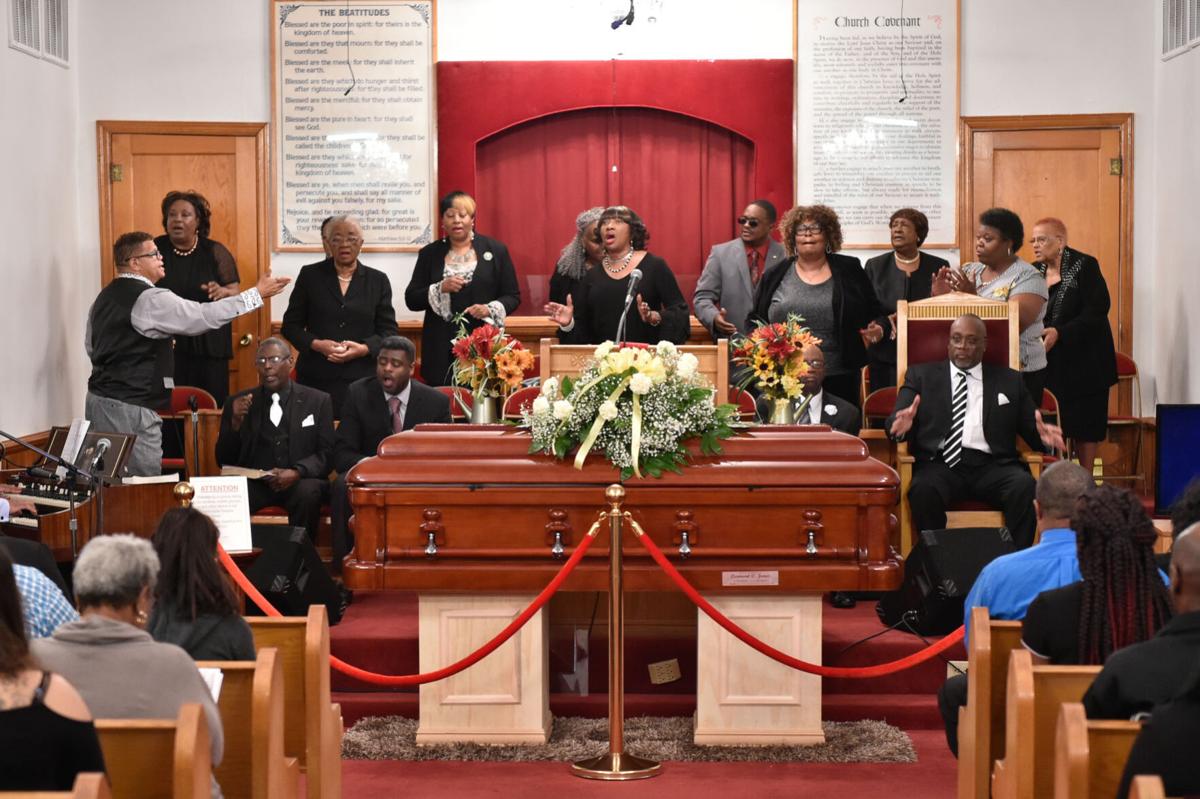 Guests listen to the choir sing during a funeral for Lermont Stowers-Jones at Pleasant Grove Baptist Church in November 2018. Stowers-Jones, 17, was found dead in Hickory Creek near the Old Alton Road bridge. 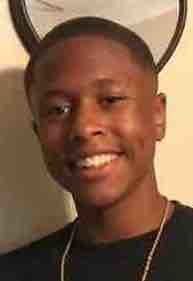 Local activists are hosting a virtual fundraiser and remembrance event Sunday to raise funds so a Denton family can pursue an independent investigation into their son’s death.

Lermont Stowers-Jones was a 17-year-old Denton High School senior whose death in 2018 was ruled an accident due to drowning. The family is seeking answers through an independent investigation, claiming investigators failed to conduct a proper investigation into disturbing details of their son’s death. The Denton County Sheriff’s Office, Texas Rangers and Texas game wardens investigated the case.

A spokesperson for the family declined to comment Tuesday afternoon.

The virtual event will be broadcast live from the Campus Theatre starting at 6 p.m. Sunday.

Stowers-Jones was found dead in Hickory Creek on Nov. 20, 2018, after reportedly jumping into the water from Old Alton Bridge the previous day.

Authorities said at the time of the investigation that they received a 911 call around 11 a.m. Nov. 19, 2018, about a teenager jumping into the water from Old Alton Bridge and not resurfacing. His father, Lermon Jones, said in 2018 that his son wasn’t the type of person to venture out around a creek or old bridge.

Jones had dropped off his son earlier that morning at the Denton County Courts Building on East McKinney Street between 10:45 and 11 a.m. so the teen could address two nonviolent charges he received earlier in the year.

Stowers-Jones didn’t return home by his normal curfew, 8:30 p.m., but his parents said that wasn’t unusual. The next day at their daughter’s basketball game at Denton High, Stowers told the Denton Record-Chronicle she sensed something was up because many of her son’s classmates were staring at her.

Jones later received a call notifying him his son’s body had been found after authorities had searched for him Monday until Tuesday afternoon.

The Denton County Sheriff’s Office and state game wardens met with a witness at the scene who said he was with Stowers-Jones when he jumped. Game warden Capt. Cliff Swofford said the witness reported another person was with them but left the scene when Stowers-Jones didn’t come back up from the water.