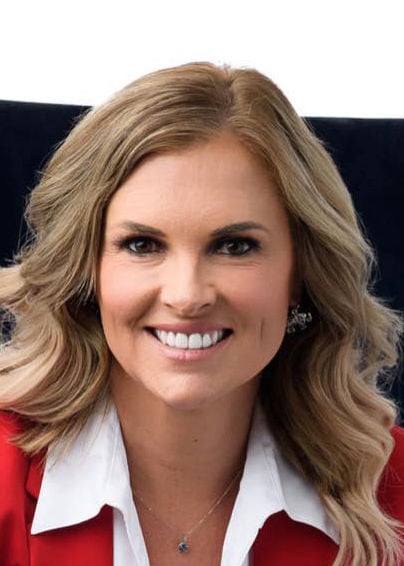 With an election date set for Dec. 19 in the runoff between state Rep. Drew Springer and Shelley Luther for Texas Senate District 30, early voting is scheduled to begin on Dec. 9.

In official results from the 14-county area that makes up the district, Luther, a Republican and Denton County resident who became known for being jailed for defying Gov. Greg Abbott’s orders by opening her Dallas salon during the pandemic, received 22,242 votes (32.04%). Springer, R-Muenster, received 22,127 votes (31.87%) in the Sept. 29 election.

Under state law, a candidate must receive just over 50% of the ballots cast to win a race.

“I feel about where we ended up and talking to voters who said they voted for one of the other four people in the race — I feel really good about the people who know me the best in the counties I represent,” Springer said.

Luther had not responded to requests for comment by Tuesday afternoon.

The District 30 office is being vacated by Sen. Pat Fallon, R-Prosper, who won the Republican nomination to run for the 4th Congressional District seat in the U.S. House of Representatives to replace John Ratcliffe, R-Heath. Fallon is on the ballot for the Nov. 3 general election.

Also running on the Republican ticket in the Sept. 29 special election, businessman and entrepreneur Craig Carter received 3,448 votes (4.97%), and Andy Hopper, a software engineer and adjunct professor at the University of North Texas, received 2,456 (3.54%).

The Denton County Elections Administration had not set early-voting locations by Tuesday afternoon.