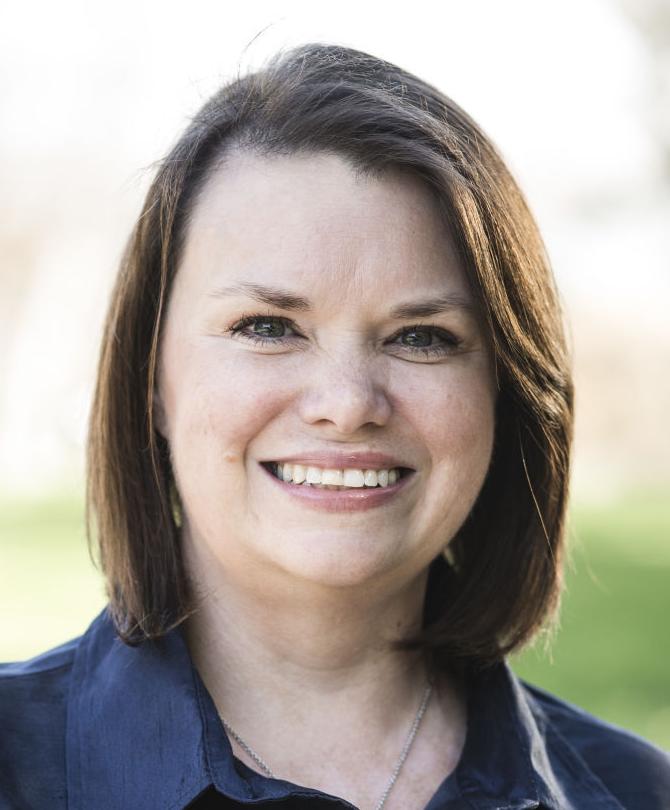 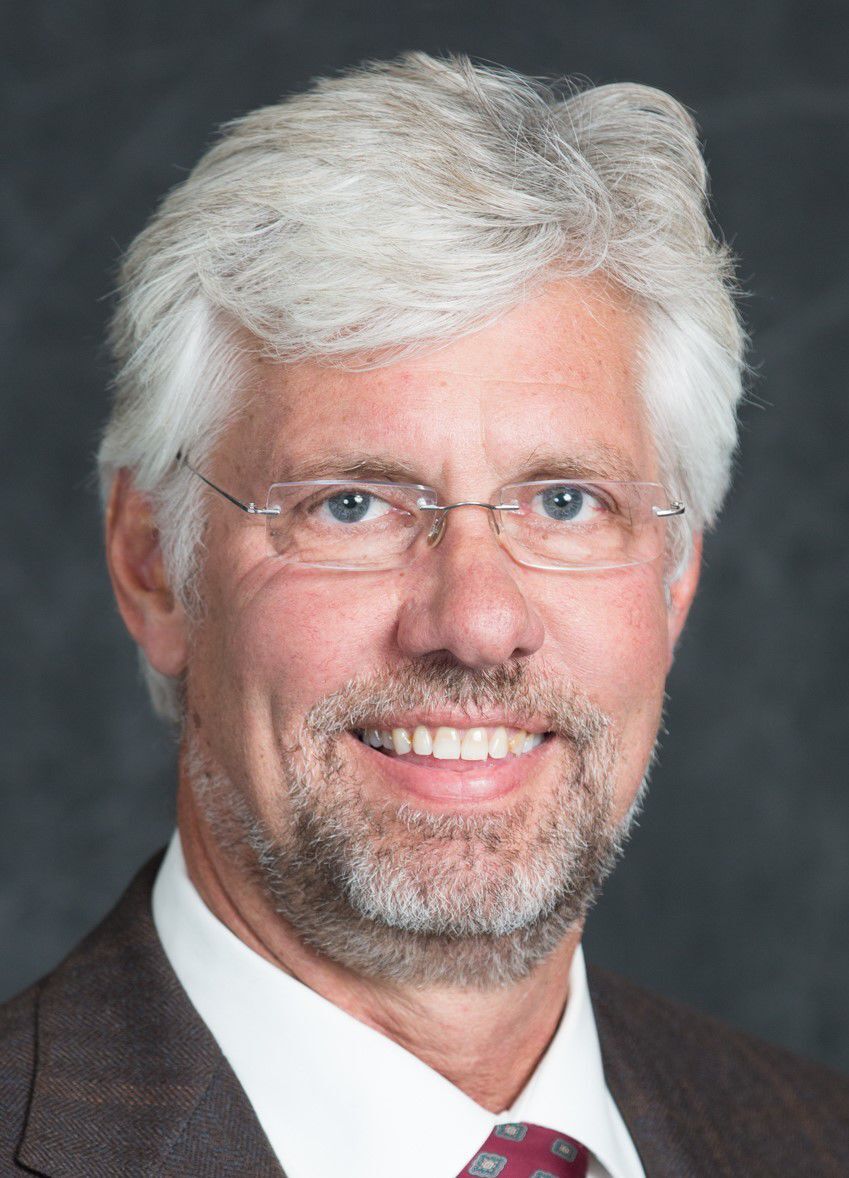 Incumbent state Rep. Lynn Stucky and Democratic challenger Angela Brewer have raised a combined total of almost $1 million and have spent hundreds of thousands for a seat that splits through Denton County in a race Texas Democrats have targeted to flip the state House.

Texas Democrats need to win nine seats to do so, and the party has targeted House District 64 in central and northwestern Denton County after Sen. Ted Cruz won the county by about 8 percentage points in 2018 against challenger Beto O’Rourke. State Democrats noted that O’Rourke edged out Cruz among voters in District 64 by half of a percentage point.

Stucky has outraised Brewer in hopes of keeping the Denton County seat red through 2022. His cash on hand also exceeds Brewer by more than $200,000.

When asked if he believes the Texas House or House District 64 could flip, Stucky said he has faith in voters reelecting him, citing outside money coming into the race.

“I have won my elections in the past by focusing on the people who live here, who are raising their families here,” Stucky said. “And each time, the voters have responded by electing me to serve them, whether as a school board trustee for 15 years or in my current role as Texas state representative.”

Stucky, a veterinarian, has held the House District 64 seat since 2016 after former Rep. Myra Crownover retired. Brewer is an adjunct professor at the University of North Texas.

Brewer outraised Stucky in prior months but has since fallen behind at $444,095 in political contributions. Her campaign finance reports show many small donations coming in from people across the United States and about $19,000 from out-of-state PACs and campaigns between Sept. 25 and Oct. 24. Her in-kind contributions add up to $278,907, including about $124,000 from the Texas Values in Action Coalition.

“They’re interested in seeing a different kind of leadership in Texas,” Brewer said of the state donors. “The reason we’re getting national attention has to do with gerrymandering. We’re in a census year; we know the next legislative cycle we will draw new maps. Democrats have been shut out of that process since 2003. … The stuff coming from outside of Texas is those who want to see an end to gerrymandering.”

But with donors to her campaign in California and New York, Stucky questioned whether Brewer would represent constituents or the out-of-state donors if she wins.

“I fully expect Brewer’s out-of-state donors to blanket the airwaves in the final few days of the race and exceed my fundraising numbers by the time the clock strikes 7 on Tuesday night,” Stucky said.

With the amount of money coming in, Stucky said his campaign has been focusing on highlighting things he has done while in office.

Although fundraising during the COVID-19 pandemic has brought some changes to campaigning, Brewer said “text banking” has allowed residents to further express their concerns, versus a phone call where people can be caught off guard.

“I feel like when I text people, I get very specific questions asked,” she said. “Specific questions about municipal employees’ retirement, the legalization of marijuana, very particular questions about education and charter and private school vouchers. … It’s like I’m setting the script on the phone [but] with texting, [you] flip that on its head a little bit.”

Brewer said she believes the Texas House will turn blue.

“We have an amazing plate of candidates running for House districts,” she said. “We have quite a lot of women running for these seats. Women are running all over the state who are really focused on the issues their districts are most concerned about. It’s a different style of leadership than maybe we’ve experienced [before].”

Stucky said this year has been gratifying in gaining endorsements from organizations that represent Texans on the front lines of the pandemic.

“The associations that represent doctors, nurses, hospitals, educators, public school parents, first responders and law enforcement, among others, have all rallied behind me because they understand what is at stake,” he said.