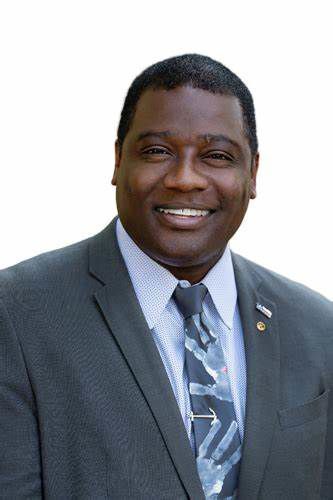 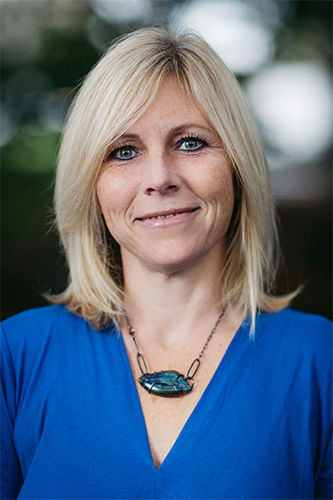 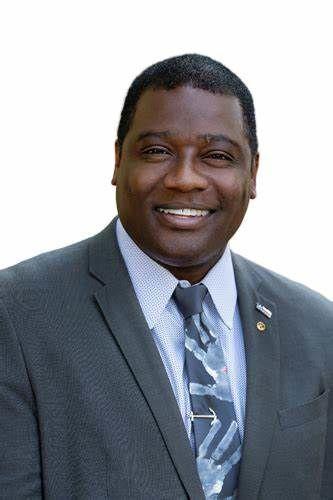 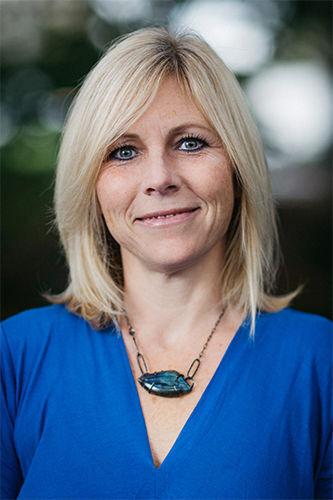 Early voting has been scheduled for Nov. 23 through Dec. 4 for Denton City Council runoff races, and county Elections Administrator Frank Phillips said these elections are about turnout.

“That’s normally the case, but it really depends on the races,” he said in an email. “The Denton mayor’s race could certainly drive a higher-than-normal turnout.”

The runoff for Denton mayor could come down to the 10 precincts in which candidates Keely Briggs and Gerard Hudspeth were the most competitive on Election Day.

Briggs, the District 2 council member in her third term and a community volunteer, led the race, carrying 33 of 43 precincts in unofficial returns. A litigation consultant, Hudspeth is in his second term representing District 1 on the council.

The runoff candidates have been campaigning since about February, making it a long election season after the Denton City Council moved municipal elections from May to November because of the pandemic.

Chris Watts remains mayor until that race is decided. He was set to leave the council Tuesday if a new mayor had been elected.

Campaign finance reports that cover the period from Oct. 25 to Nov. 25 are due on Nov. 30.

Hudspeth, who serves as mayor pro tem, said he will leave his council seat on Tuesday, when Birdia Johnson is sworn into office in District 1 following her win over George Ferrie Jr.

With Hudspeth leaving the council, members must elect a new mayor pro tem, according to city charter.

The runoff between first-term incumbent Paul Meltzer and pastor Jim Mann for at-large Place 6 could be decided in eight precincts where the margins ranged anywhere from two votes to 100 votes.

Mann’s precinct wins are scattered in areas outside central Denton. For Meltzer, his wins are generally in central Denton and two precincts in southeastern Denton.