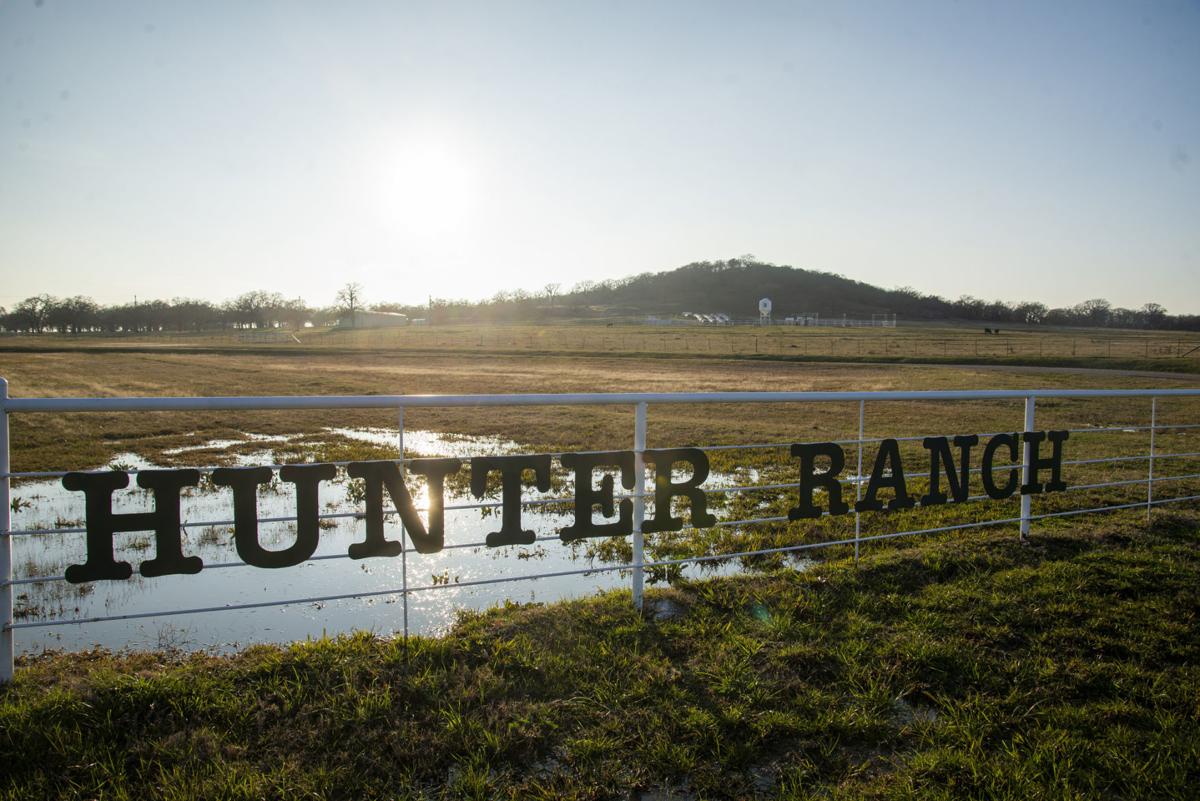 Pilot Knob Hill, the highest point in the city, is part of Hunter Ranch. Developers of both Hunter and Cole Ranch, which is immediately to the north, went before the Denton City Council on Tuesday to ask for the city’s support in creating a special taxing district for the area. The master-planned communities would cover 6,400 acres on the city’s west side. 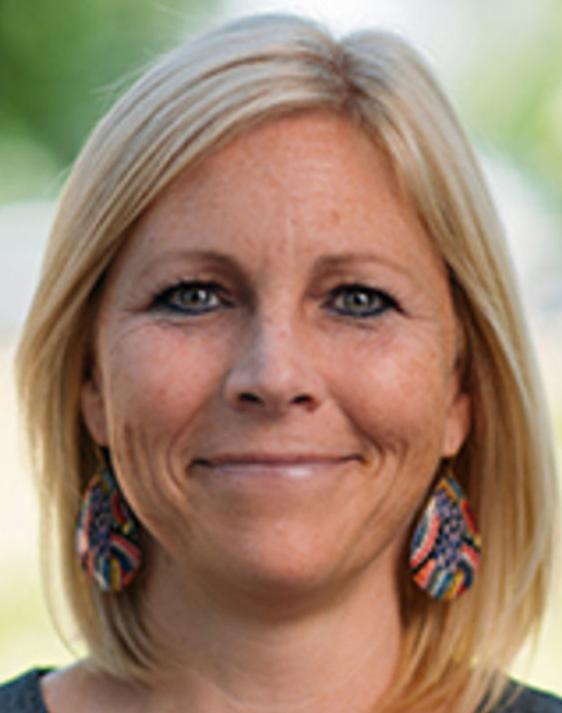 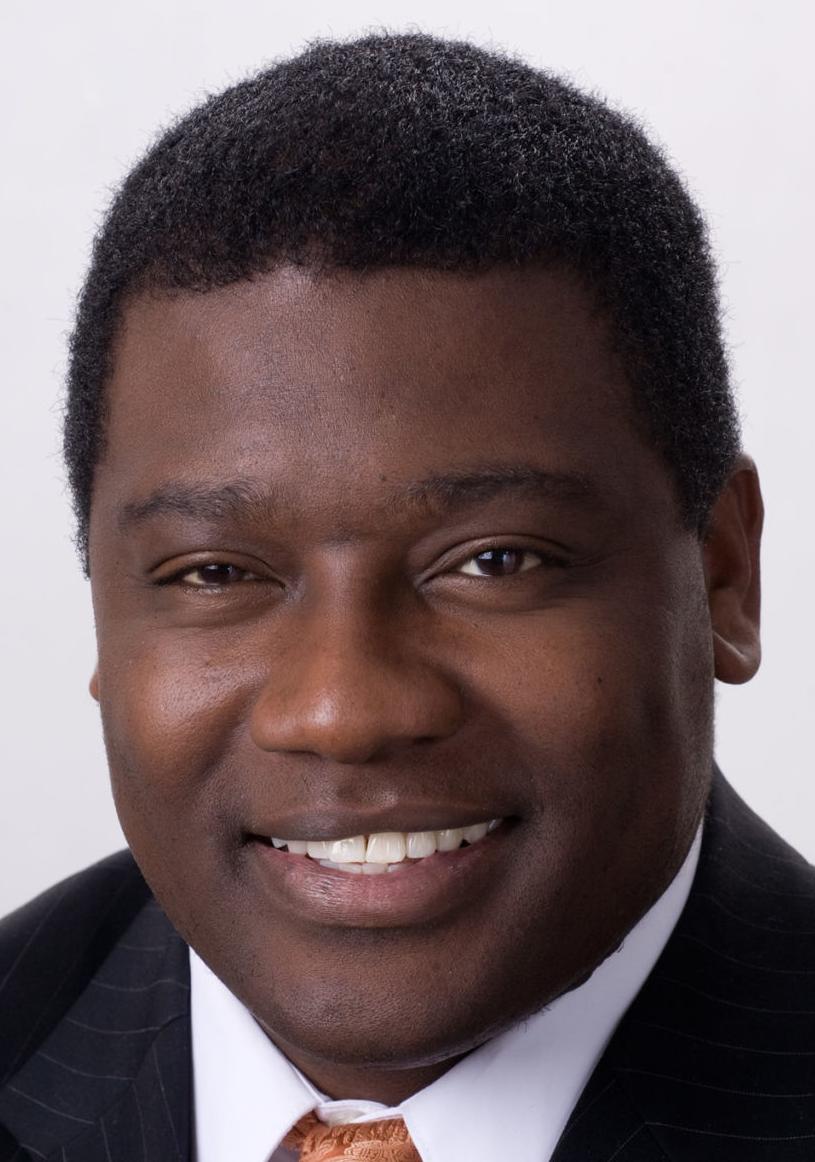 Hope for any more updates to the Denton’s gas well ordinance died late Tuesday afternoon after Mayor Chris Watts suggested any work session on the topic would likely go over old ground.

“I just want this council to grow a pair and not use House Bill 40 as an excuse to do nothing,” Briggs said before leaving the room for a brief time.

The Texas Legislature passed HB40 in 2015 to nullify the citizens’ ban on hydraulic fracturing in Denton and greatly limit the ability of Texas cities to regulate oil and gas activities locally. To date, no city has been sued under HB40.

“I think it’s insensitive,” he said.

“I want to align myself as closely with that comment as possible,” Armintor said.

Council members agreed to ask the city staff for more information on soil testing and decide then whether they need a work session on the topic.

Hopes remained, however, for one major change to the ordinance that the City Council adopted in November. This week, the mayor asked to reconsider that vote which increased the distance between old gas wells and new construction, but the council learned Tuesday that the developers for a massive new subdivision on the city’s southwest side have already agreed to the larger distances.

Earlier in the afternoon, the developers of Cole Ranch and Hunter Ranch — Stratford Land and the Hillwood Companies — told city leaders they were willing to follow the new “reverse setback” distance in developing their projects. A reverse setback is the required distance between an existing gas well and any new protected use being built, such as a home, school, church or day care. In mid-November, the City Council voted 5-2 to increase that distance from 250 feet to 500 feet. On Monday, the mayor asked to reconsider that vote, citing unintended consequences with current protected uses within that new, longer distance. (That re-vote is expected in January.)

The developers have asked the city for a special taxing district to underwrite financing of public improvements for the project. In negotiations with the city staff to secure that public financing, the developers made several concessions to the city, including agreeing to the larger reverse setbacks and following the city’s newest development code.

Both ranches have been platted for more gas wells than have been drilled there currently, which means the energy companies have the right to come back in the future to drill and frack more wells, regardless of what new construction comes in.

City Manager Todd Hileman weighed in after about three hours of presentations and discussions, saying that he and other members of the city staff had been working for months to negotiate terms for the project and the public financing that would pass muster with council members.

The developers proposed that the special taxing district would assess homeowners and other property owners 49 cents per $100 valuation to repay the financing. Those taxes would be in addition to the city, school and county taxes that would also be assessed.

Hileman said the project won’t have quite as many homes as originally proposed and should bring more commercial, corporate and industrial development to the west side.

The two projects cover about 6,400 acres between FM2449 and the Robson Ranch retirement community. The latest numbers show the developers plan to build about 12,900 single-family homes and 6,450 multi-family units, homes for about 64,000 new residents. In addition, about 750 acres would be developed for commercial and industrial businesses, with about 16,000 people working in the area.

The developers said it would take 30 to 40 years for the project to be completely built.

The City Council is expected to continue its talks with the developer next week.

Public hearings on the project could come as soon as next month with the Planning and Zoning Commission, with the City Council holding public hearings at the end of January or early February.

During its regular meeting Tuesday, the Denton City Council also: