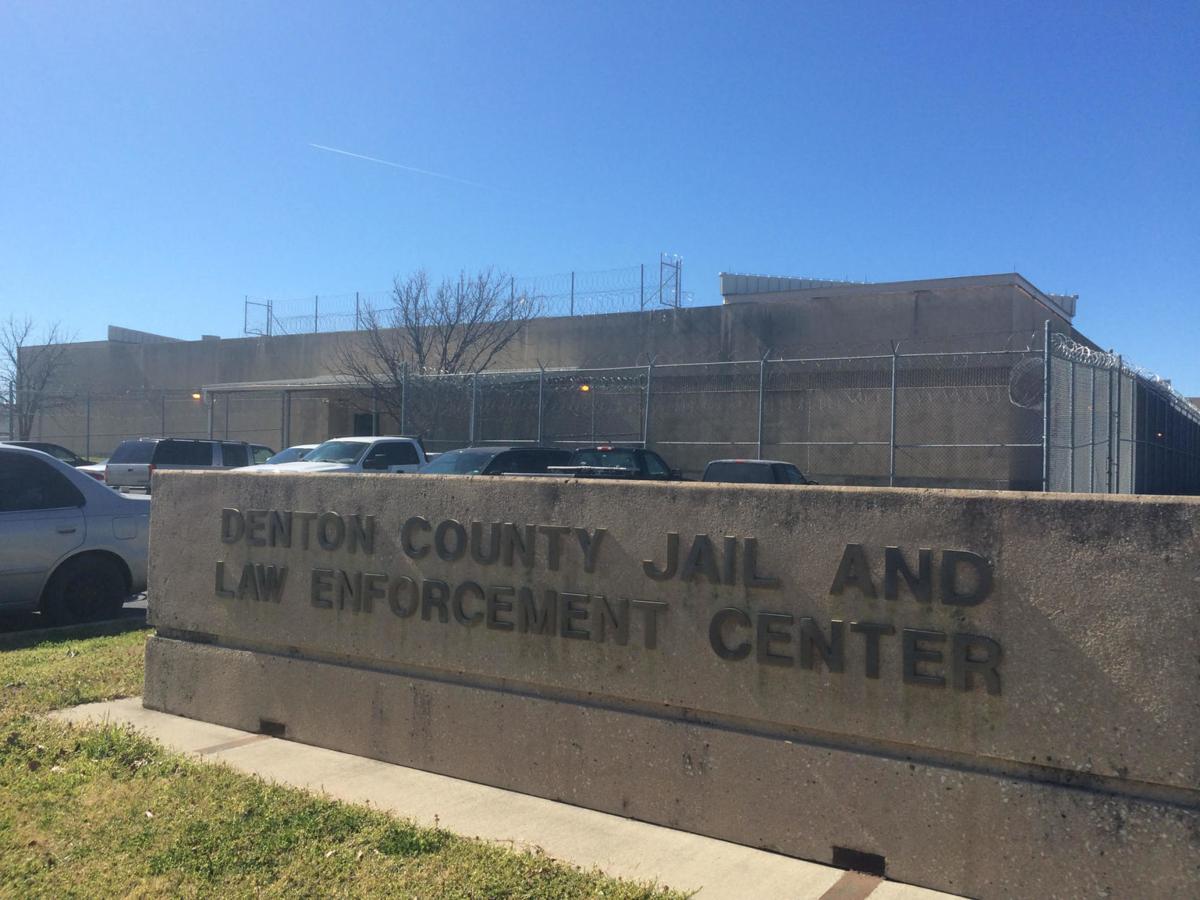 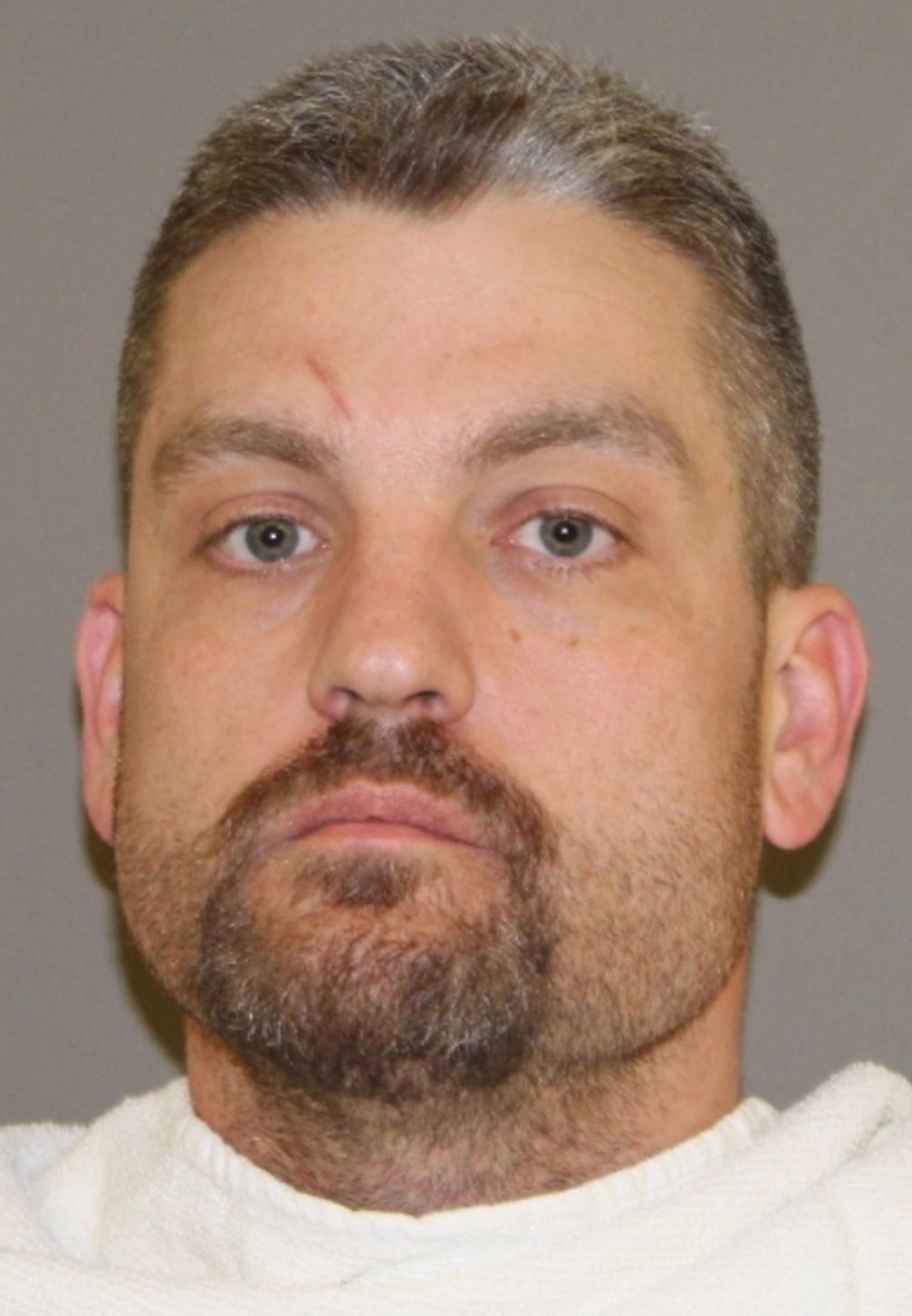 More details have come to light in the arrest of Bryan Preston Gibbins, a former Lewisville police officer who remained in Denton County Jail on Friday on eight counts of sexual assault of a child.

Gibbins, 38, was booked into Denton County Jail on Wednesday and is being held in lieu of $4 million bail, $500,000 for each charge, according to jail records.

Gibbins worked for the Lewisville Police Department from 2006 until last July when he was fired for undisclosed reasons after internal affairs looked into an off-duty incident. He worked in the crimes against children unit.

His investigations included sexual assault allegations against Lauren Kavanaugh, whose abuse by her mother and stepfather as a child was featured in The Dallas Morning News’ “The Girl in the Closet” series.

Lewisville Police Chief Kevin Deaver said in a statement Thursday to The News that Gibbins was fired in July. An internal affairs investigation found multiple violations of department policy, including attempts to lie to investigators. He didn’t specify if the off-duty incident was related to the allegations that led to his arrest for abuse.

A search warrant affidavit shows Gibbins was in a sexual relationship with an unnamed minor from early 2019 to Jan. 9 of this year. She was 15 years old at the start of this relationship and they met while Gibbins was working on a case where she was the victim, according to the affidavit.

A search of his apartment led police to nude pictures of her and her clothing, the affidavit shows.

According to the affidavit, Gibbins would drive her to and from school in his police vehicle. He communicated with her through Snapchat, eventually using an alias. She said he sent her nude pictures of himself from the bathroom of his and his wife’s home and later from an apartment he had begun renting.

The affidavit states she agreed to become “exclusive” with Gibbins on March 30, around which time Gibbins separated from his wife. He moved into a unit at the girl’s apartment building.

The girl said the two had sexual relations before school on three separate occasions in the parking lot of a local Target store. The first instance of intercourse happened in June when he went to her apartment, and the affidavit states he was on duty at the time.

Around the time Gibbins was fired from the department, the girl said she was at his apartment, became upset and started to scream. Lewisville police were dispatched to the scene after a neighbor called 911, according to the affidavit. She was escorted home by police.

Gibbins initially told police he was alone in the apartment, but later admitted the girl and her sister were there too, according to the affidavit. She was escorted home by police.

Other incidents included Gibbons telling her that if she left him or told anyone about their relationship, he’d kill her, himself or both, the affidavit shows. The affidavit also states he put a gun to his head or to hers at least three times to demonstrate. In a letter to her, Gibbins told the girl to be careful with anything he left so they wouldn’t get caught.

The affidavit also shows they would speak about their future children, and that Gibbins had become close with her family, visiting them and traveling out of town with them.

Deaver told The News he asked the Denton County Sheriff’s Office to investigate Gibbins after learning about the allegations.

Gibbins investigated sexual abuse allegations against Kavanaugh, “The Girl in the Closet” victim, in December 2018 after a mother reported Kavanaugh sexually assaulted her child.

Kavanaugh admitted to Gibbins she had sex with a 14-year-old girl she met on Facebook. She moved in with the girl’s family in 2018.

Kavanaugh, 26, is in custody at the Denton County Jail and was indicted on three counts of sexual assault of a child in February 2019.

The Dallas Morning News contributed to this report.