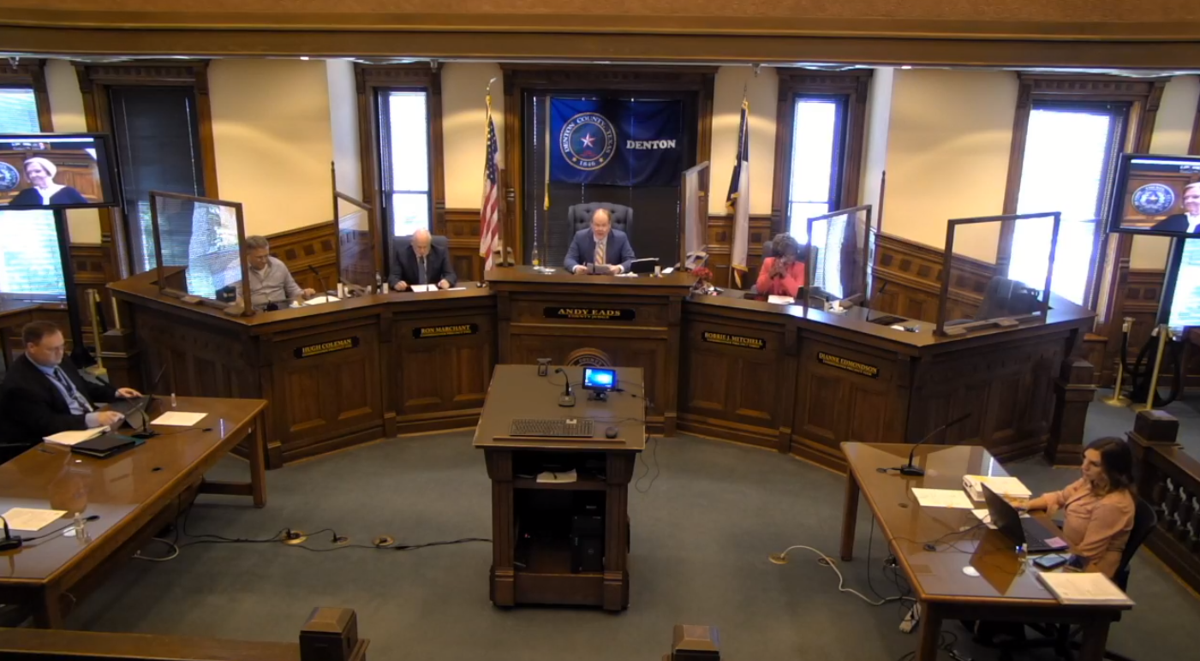 Denton County commissioners resumed in-person meetings on Tuesday at the Courthouse on the Square. 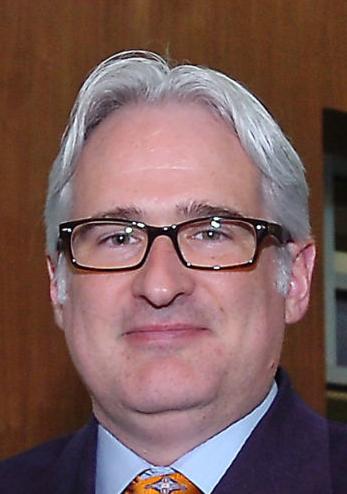 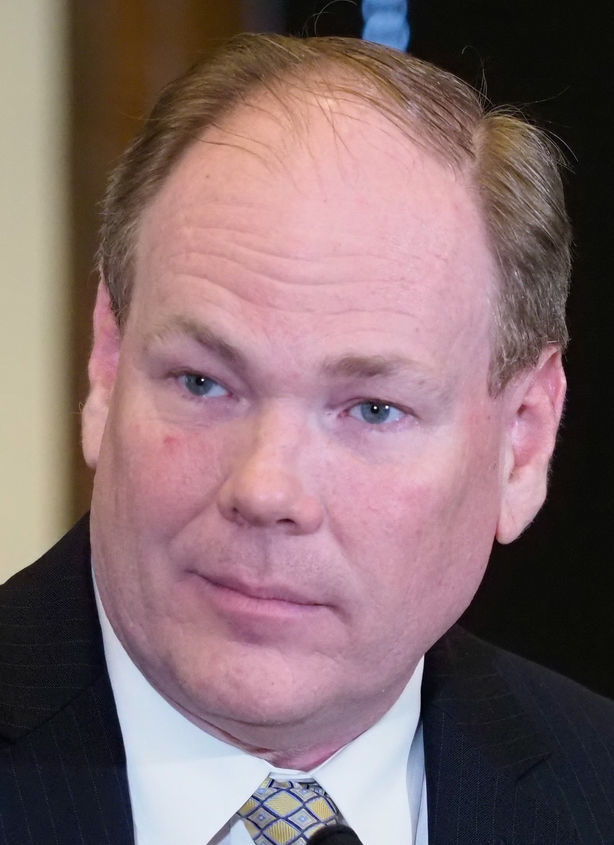 After a two-month hiatus, Denton County commissioners resumed in-person meetings with sneeze guards in place, but no one wearing masks, on Tuesday at the Courthouse at the Square, where discussions again centered on COVID-19.

The decision to go back to an in-person format was made to “return to the normal ways of doing things,” Denton County Judge Andy Eads said. Eads said commissioners did not wear face masks because dividers had been placed between commissioners in an effort to reduce the risk of spreading the virus.

Two other employees were also shown in video footage of the meeting at desks in front of commissioners, while others, such as Denton County Public Health director Matt Richardson, joined via video conference.

During his public health update to commissioners, Richardson said good news was on the horizon as positive case rates continue to decrease while overall testing has increased.

He said that from April 26 through May 23 the percentage of tests that returned positive for coronavirus decreased from 7% to 3.9%, while testing grew by 200%.

In addition, he said both metrics the county health department uses to track case trends have decreased, too.

“The trend line of daily cases reported over the last two weeks has declined,” Richardson said, noting that was not the case last week, when overall new cases had increased slightly. “When it comes to onset of symptoms, that is also decreasing.”

To date, 18,156 Denton County residents have been tested for the novel coronavirus by public and private health care providers, according to the Texas Department of State Health Services. About 11.4% of those tests were performed by Denton County Public Health, said Jennifer Rainey, spokesperson for the county department.

Recently, the state began distinguishing antibody tests from overall test totals, leading to some confusion. An antibody test identifies whether a person was previously infected with the disease, while standard viral testing determines whether someone is currently infected. During the meeting, Richardson said the testing results were not comingled.

“Our current policy and procedures have not changed, and that being we only report the positive cases,” Richardson said of the nasal swab tests. “We are not reporting antibody positives, and those are not part of our aggregate testing.”

As of Sunday, about 80,700 antibody tests have been conducted via health care providers across the state of Texas.

Richardson noted the next drive-thru testing event will be on Friday, from 8 a.m. to noon in The Colony.

The county will have 400 tests available for the event at The Colony Five Star Complex, 4100 Blair Oaks Drive. Individuals must register in advance by calling Denton County Public Health at 940-349-2585 between 8 a.m. and 5 p.m. Monday through Friday. Symptomatic persons and critical infrastructure workers are eligible for the free tests.

When asked by Eads when the test results from last week’s Trophy Club drive-thru event might be available, Richardson said a final report should be available this week. He said there were still a few cases to investigate before case totals would be released.

However, as the Texas economy continues to reopen and person-to-person exposure increases, he said additional cases are anticipated.

During the first round, more than 1,000 businesses in Denton County applied for the grant.

Eads said grant recipients can anticipate notification of approval and disbursement of funds around the first week of June. He said the county’s OPEN program was a “first step” in a series of multiple grants expected this summer.

Commissioners did not make any changes to the county’s disaster declaration or executive order, which are scheduled to expire on June 2.