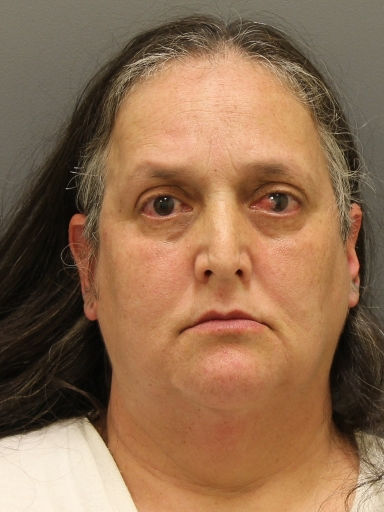 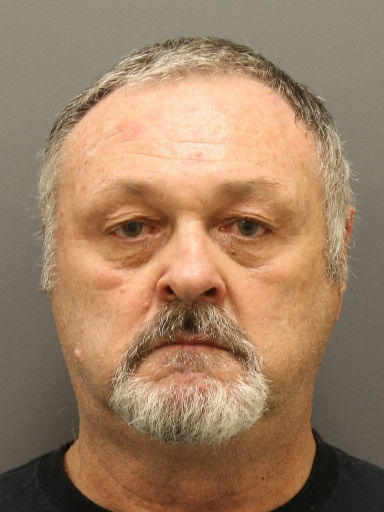 Denton police arrested two people Tuesday on outstanding animal cruelty warrants after police and animal control found more than 200 animals — about half of them dead — last month in the 5000 block of East McKinney Street, according to a police report.

Cunningham said many of the animals were emaciated when they were seized.

The report says authorities knocked on the door for an extended period of time. Laurie Jordan, 55, eventually came to the door and said she would open it. According to the report, she was adamant that she took very good care of her animals and that they were the reason she woke up in the morning.

Officers walked through a trailer and observed multiple cages stacked from the floor to the ceiling with various animals inside. The report says the cage flooring was covered in feces and cockroaches, and most cages had thick dust and cobwebs on them.

While animal control seized the animals, the report says 67-year-old Terry Self arrived and kept trying to go inside. Jordan told officers she didn’t understand why anyone would think she was cruel to her animals because she didn’t hit them, according to the report.

Police on Tuesday arrested Jordan on a warrant issued June 12 for cruelty to a non-livestock animal, and Self later turned himself in for arrest on the same warrant. Neither had previous convictions.

Cunningham said animal control took the animals to veterinarians at the Humane Society of North Texas and had to complete their investigation into animal cruelty before it could be passed on to the Denton Police Department for a criminal investigation. The animals have been on the mend since then.

It’s at least a Class A misdemeanor in Texas if someone intentionally, knowingly or recklessly fails unreasonably to provide necessary food, water, care or shelter for an animal in their custody, abandons unreasonably an animal in their custody or transports or confines them in a cruel manner. Other subsections in Texas Penal Code 42.092 target killing, poisoning or causing bodily harm to animals without the owner’s effective consent.