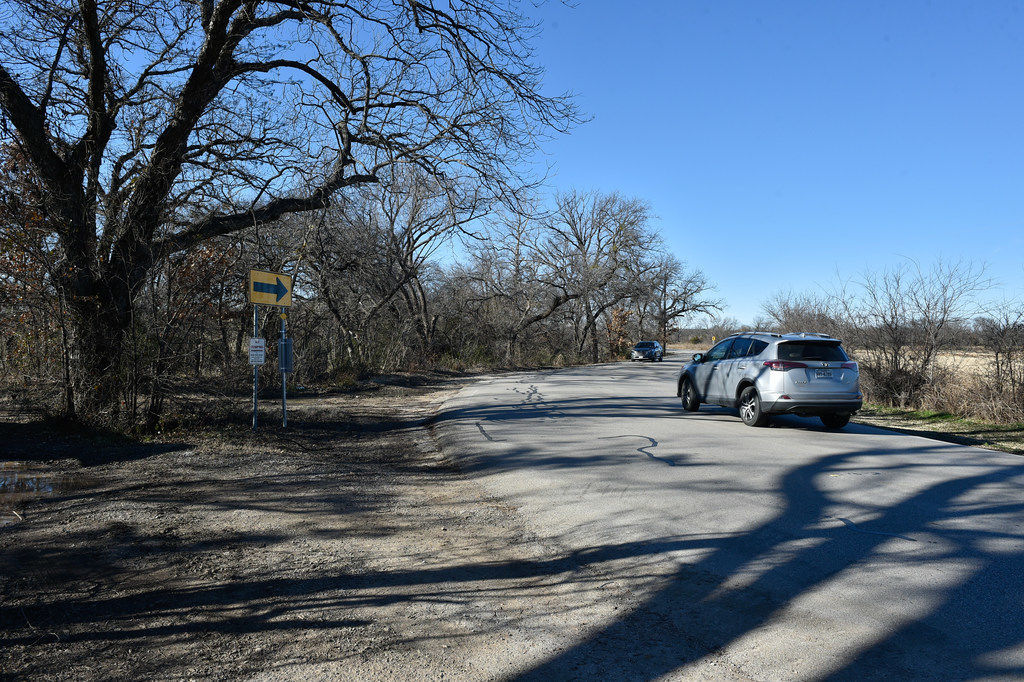 Drivers travel along Hickory Creek Road on Wednesday, the day two teens’ bodies were pulled from Hickory Creek alongside the roadway. Denton County announced it will add new guardrail on the county-run portion of the road, while Denton Mayor Chris Watts said the city will affix more directional signage. 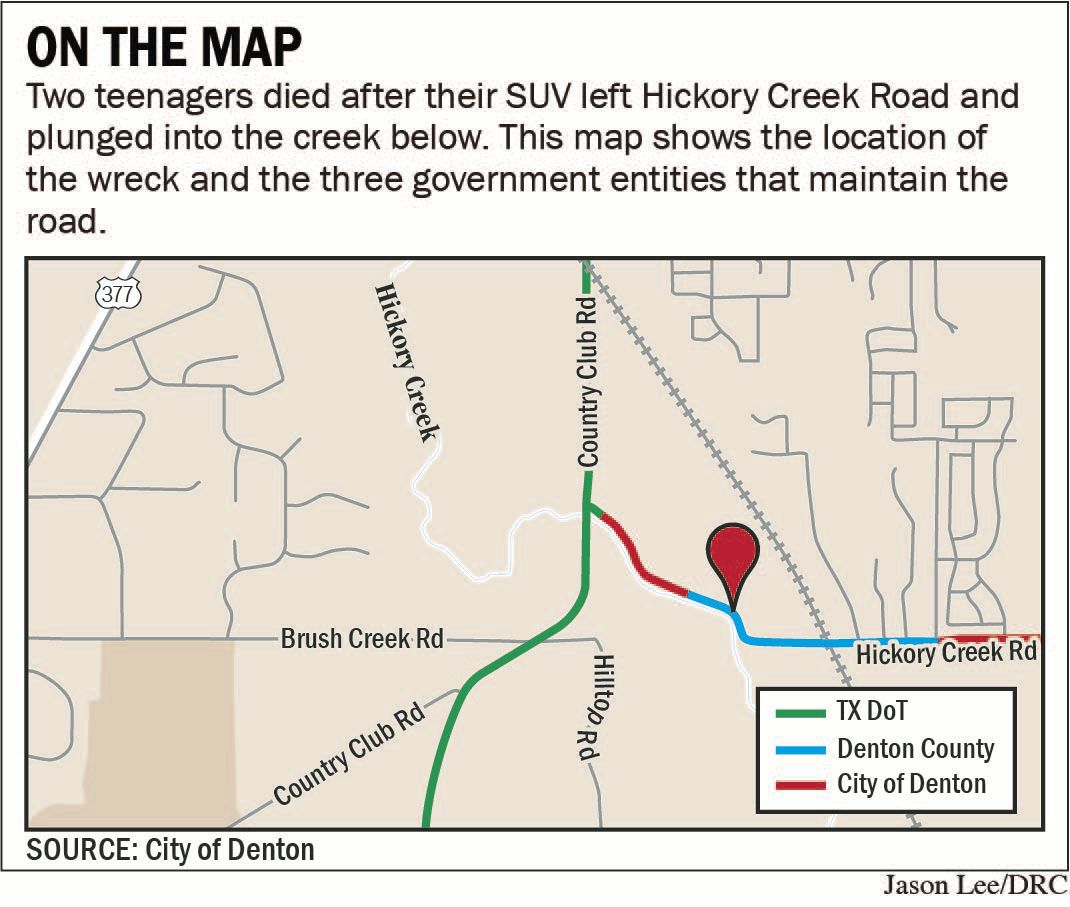 The county’s announcement came less than a week after teen brothers Diego and Daniel Rivera were found dead in their submerged SUV in Hickory Creek, which runs alongside the road. Authorities pulled the teens’ bodies from the creek Wednesday morning after they were reported missing Tuesday evening.

As the news about the fatal crash spread across North Texas on Wednesday, people in the Denton area directed questions toward Denton County Commissioner Hugh Coleman, whose Precinct 1 covers Hickory Creek Road. Online commenters and people calling the Denton Record-Chronicle asked what officials could do about the stretch of road, where multiple crashes and fatalities have occurred.

During the community reaction last week, Coleman said in a phone interview Thursday the last time somebody died in that area, the county put up more traffic signs, added rumble strips and other traffic calming devices.

“This has been a high-interest subject for me for many years,” Coleman said. “People are very aware of it.”

None of the additions seems to have stopped the white SUV from ending up upside-down in the creek last week. The brothers’ SUV was found to have entered the creek along a strip of road that did not have guardrail standing between the creek and the roadway.

“We hope residents understand that Commissioner Coleman has installed several safety measures over the years and this is a next step on behalf of residents,” County Judge Andy Eads said in a news release from the county.

The Texas Department of Public Safety, the agency leading the investigation into the crash, has not said publicly what caused the crash. The Tarrant County Medical Examiner’s Office has not given its official cause of the Rivera brothers’ deaths.

Denton County and the city of Denton maintain most of Hickory Creek Road, and Texas Department of Transportation maintains a small portion of it. There are more long-term decisions about the road to be made, such as whether the city will reroute it altogether, but for now, the safety measures in response to the Rivera crash are temporary solutions.

“We are certainly looking at all temporary options,” Watts said Monday. “The family has been in my thoughts and prayers.”

Watts said in the next month or two, the city will add raised pavement directors that will be reflective to will help drivers navigate the curvature of the road at night.

He said there will be additional reflective signs added in city-run parts of the road. He also said the city is exploring the possibility of adding more guardrail.

The county said in its news release the public can expect its guardrail additions to begin within the next few weeks.