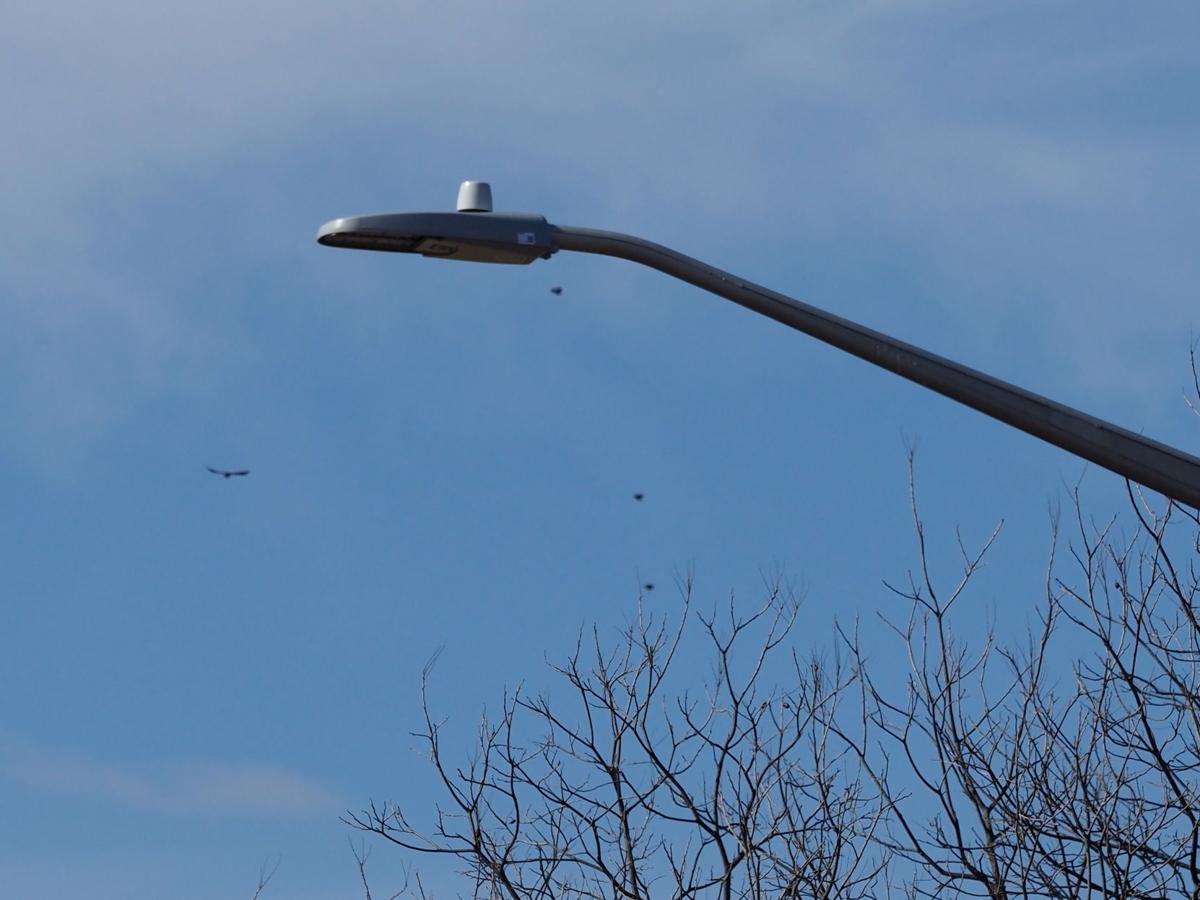 An LED streetlight stands in the 3200 block of Deerfield Drive on Friday. Denton’s lighting project may be affecting migratory birds. Approved by the City Council in 2019, it is a $4 million project over five years that includes converting streetlights to work with LEDs. 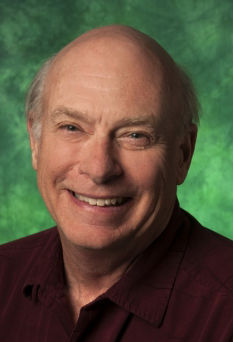 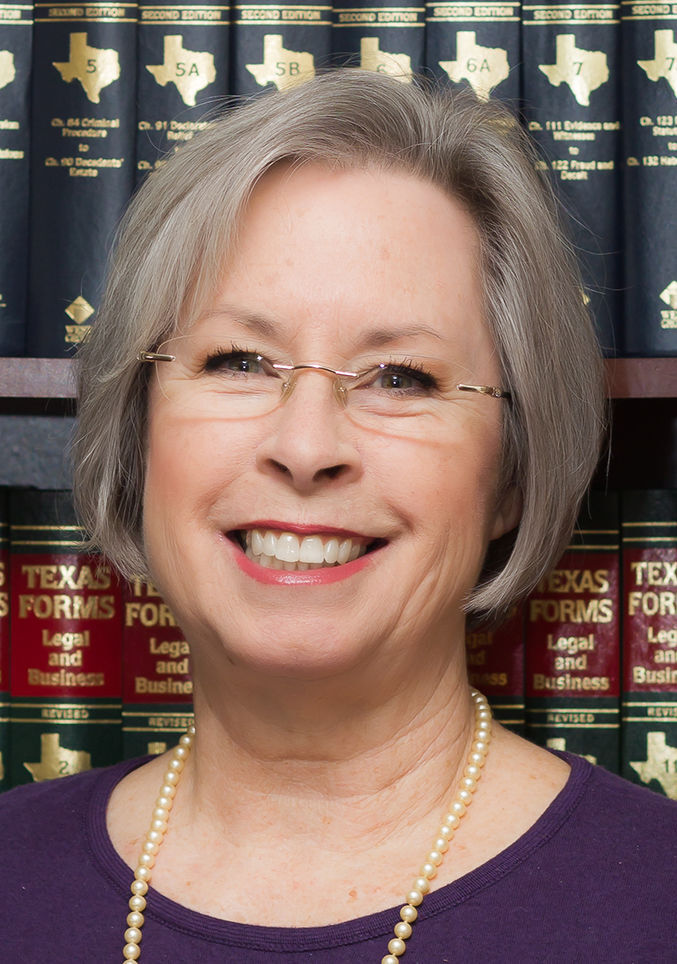 As Denton Municipal Electric installs different lighting on residential streets, a pair of scientists here say the $4 million project is having an adverse effect on migratory birds.

“We’re in a major flyway between the Arctic and Houston and Venezuela,” said Diana Leggett, who’s been a wildlife rehabilitator for 35 years. “This lighting is causing more birds to die than ever before.”

“Denton has approximately 8,800 streetlights in our system,” said Chris Lutrick, executive manager of operations for DME. “Those lights are primarily high-pressure sodium. What we are tasked with doing is upgrading or converting our existing … lights from [that] to LED illuminators.”

And the reason, Lutrick said, is because the LED lights last twice as long.

“Another issue we have in Denton is that the only way we know that an old streetlight is burned out is from a citizen complaint,” Lutrick said. “The LED lighting is pretty much where the industry is going.”

But James Bednarz, a conservation biologist at the University of North Texas, warned that some lighting — and too much of it — changes the migration of birds, especially here.

“The data suggests it is having more impact on birds,” he said. “Birds flying south in the fall … are going to probably encounter Denton before the metroplex, and there are a lot of reasons for that.”

“But how severe the impact is what scientists are working on right now,” he said. “When they get distracted, they run into windows and structures. Here at UNT, a lot of students and faculty find birds around the Union and report birds being killed around Discovery Park.”

While research is ongoing on why lights negatively affect birds, one issue is clear, Leggett said.

“This is not good, and they are being installed all over the city. It’s a blue light that illuminates hundreds of yards,” she said. “Point being: Denton just completely undid the flyway going from the Arctic.”

A flyway is the path migratory birds take while traveling from one region to another.

“Migration is, energy-wise, very demanding,” Bednarz said. “They will make trips 300 to 400 miles at night, and they are basically exhausted. Research has shown that if you shut off lights — and dimming probably has a positive effect — birds will go back to their migration route.”

And that is because they navigate by stars in the night sky.

“So if they are attracted to light, then the light just in our cities makes it difficult for us to see the stars,” Bednarz said. “The impact of that factor is really unknown. But if [birds] have difficulty seeing the stars, that may contribute to disorientation.”

About 3,800 lights have been replaced since council members’ approval in 2019, Lutrick said. He acknowledged that the impact the project might have on migratory birds was not considered.

“That was not one of our design parameters,” Lutrick said. “The lights appear to be brighter from a physical standpoint, but they actually have the same luminance. We do have the ability to dim the lights, and we can do that up to 50%.”

In addition to extending the lifetime of the lights, the switch to LED is because of safety, Lutrick said.

“It’s getting more light on the road surface,” he said.

Leggett said she is part of the national Lights Out program that advocates for the reduction of light pollution by building owners during migration periods. She and Bednarz said that birds help reduce the mosquito population. They also pollinate plants, spread seeds and contribute in other ways to the ecosystem.