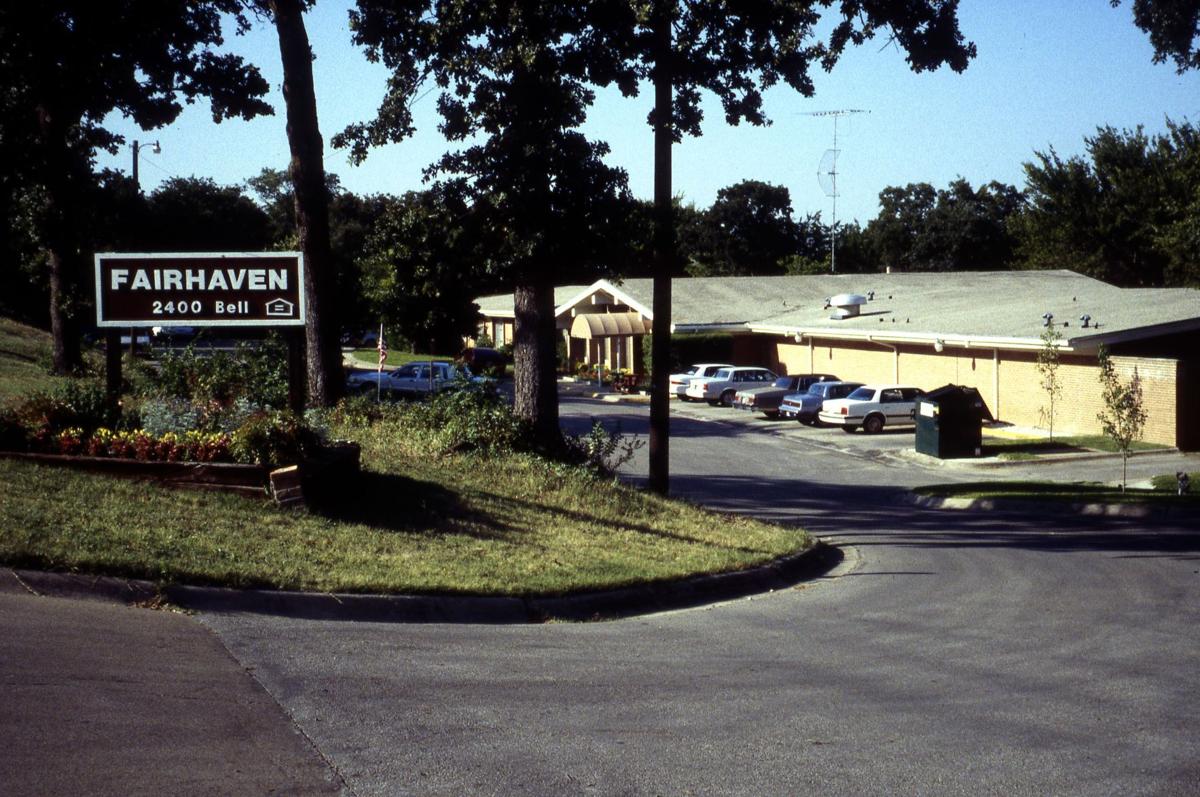 Fairhaven is shown in its heyday, before it closed as a retirement home in 2007. 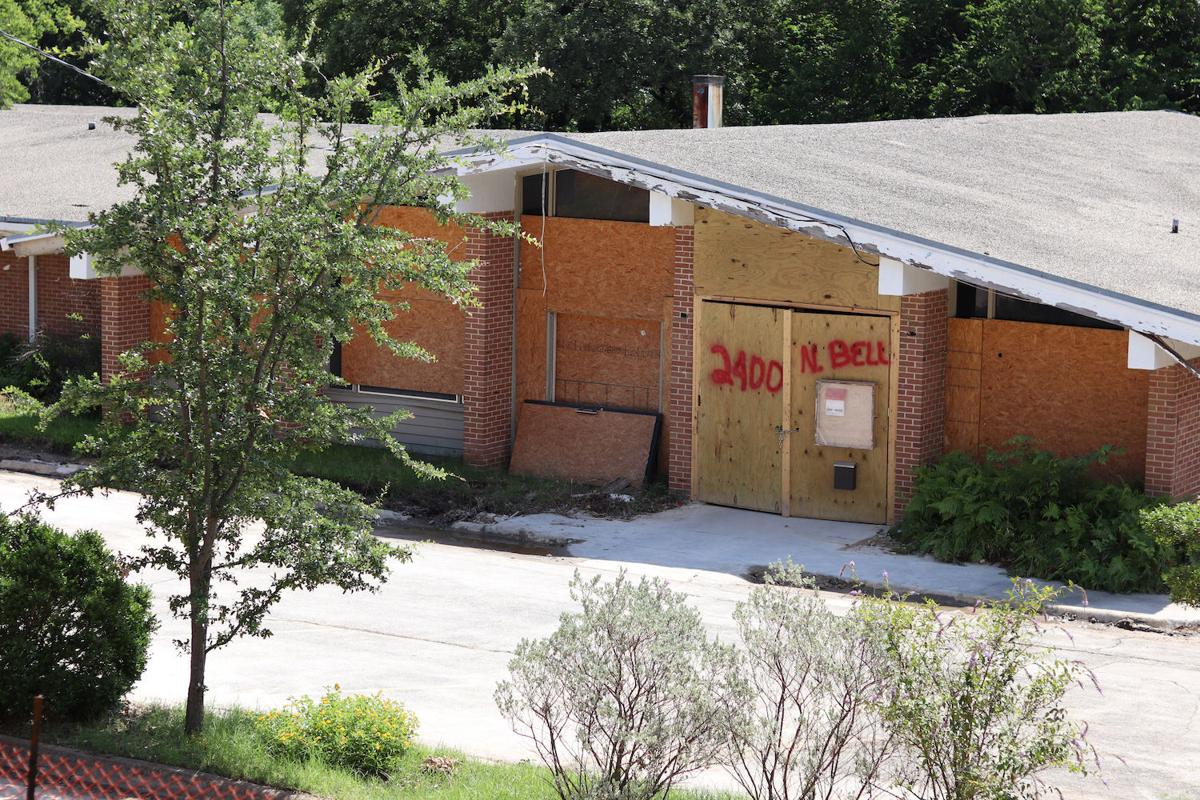 Fairhaven, which closed its doors in 2007 at 2400 N. Bell Ave., is being renovated to become a retirement home again. The building is shown in June 2019.

Fairhaven is shown in its heyday, before it closed as a retirement home in 2007.

Fairhaven, which closed its doors in 2007 at 2400 N. Bell Ave., is being renovated to become a retirement home again. The building is shown in June 2019.

Women have done important projects throughout Denton’s history. Denton’s Fairhaven Retirement Home, opened on Valentine’s Day 1965, was built one cup of coffee, one slice of cake and one brick at a time.

But Denton’s history of caring for elders began in 1883.

When local business owner Myrtle Richardson couldn’t find a suitable place for her mother to live in 1956, she decided to build a home that would be a “fair” price and a beautiful “haven.” Richardson, along with Bessie Shook and Christine Canafax, began meeting with 40 committee members at the First Christian Church, supported by such men as Fred Rayzor, Ben Ivey and Fred Patterson. It would be a 10-year journey.

A May 1959 Denton Record-Chronicle editorial commended Richardson for a series of coffees whittling away $9,500 of the $10,000 purchase price for the 3 1/3-acre lot as “another example of what happens when a group of women make up their mind about something.”

After a Jan. 19, 1964, groundbreaking, a Record-Chronicle editorial praised the group for “overcoming some of the early obstacles … that probably never would have been tackled by men — it took the patience of women.” Their $100,000 initial fundraising goal morphed to $600,000. City officials made the nonprofit pay for the road extension to Fairhaven, a common demand of for-profit developers, but fundraising became more determined with each setback.

Fairhaven’s historical significance is partly due to its design but also because it represents a community movement. The North Texas Association of Homes for the Aging named it the 1967 Most Beautiful North Texas Senior Citizen Home.

Fairhaven closed after 42 years in 2007, and the empty building became a vandalism magnet. Code enforcement labeled it dilapidated, citing it repeatedly. In 2012, a New York developer with a Grapevine P.O. box gained traction from Denton’s Planning Department to demolish the building. Local historian Mike Cochran helped defeat their efforts.

Austin-based Investcor, Historic Denton and the Texas Historic Commission collaborated in 2018 to gain tax incentives to rehabilitate Fairhaven. The building is now listed in the National Register of Historic Places. Investcor has spent over $5 million on the project. Construction is nearing completion, and it’s slated to reopen sometime this year to once again care for Denton’s elders.

ANNETTA RAMSAY, Ph.D., is a licensed and nationally certified counselor who has lived and worked in Denton for many years. She can be reached at annetta.ramsay@gmail.com. Her husband, Randy Hunt, is president of Historic Denton.