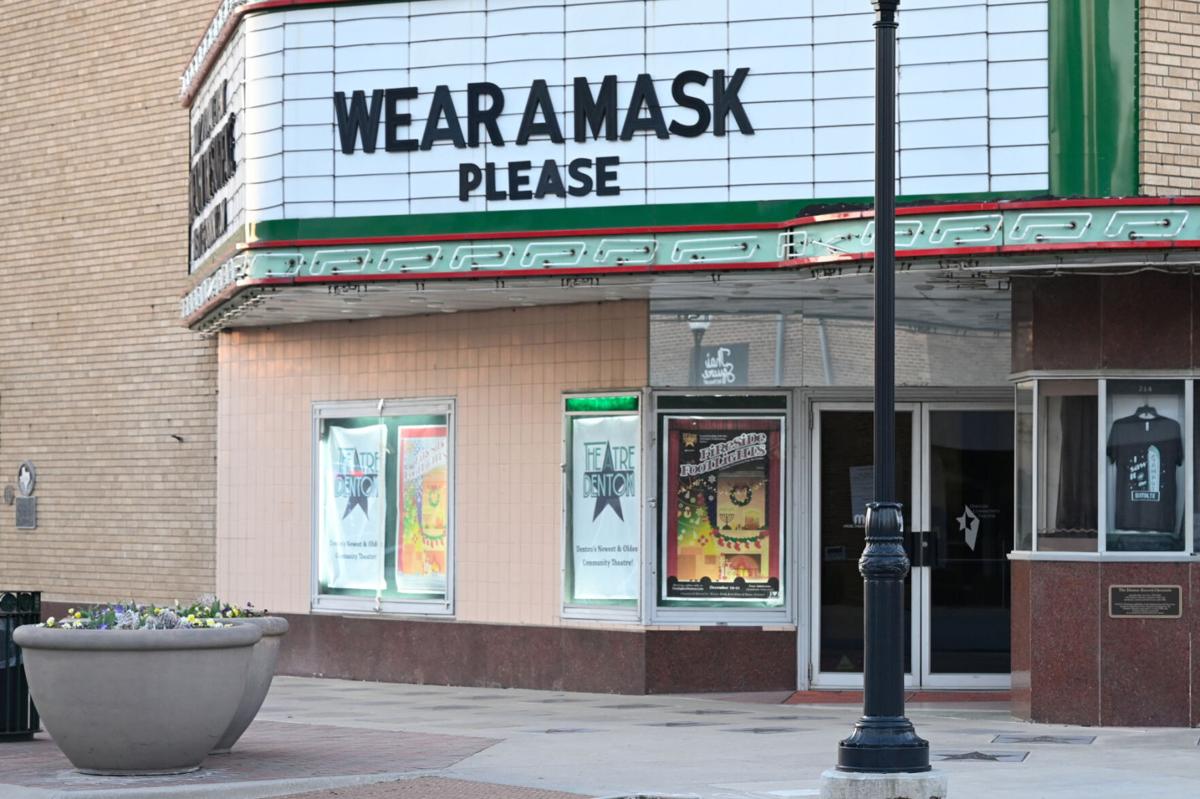 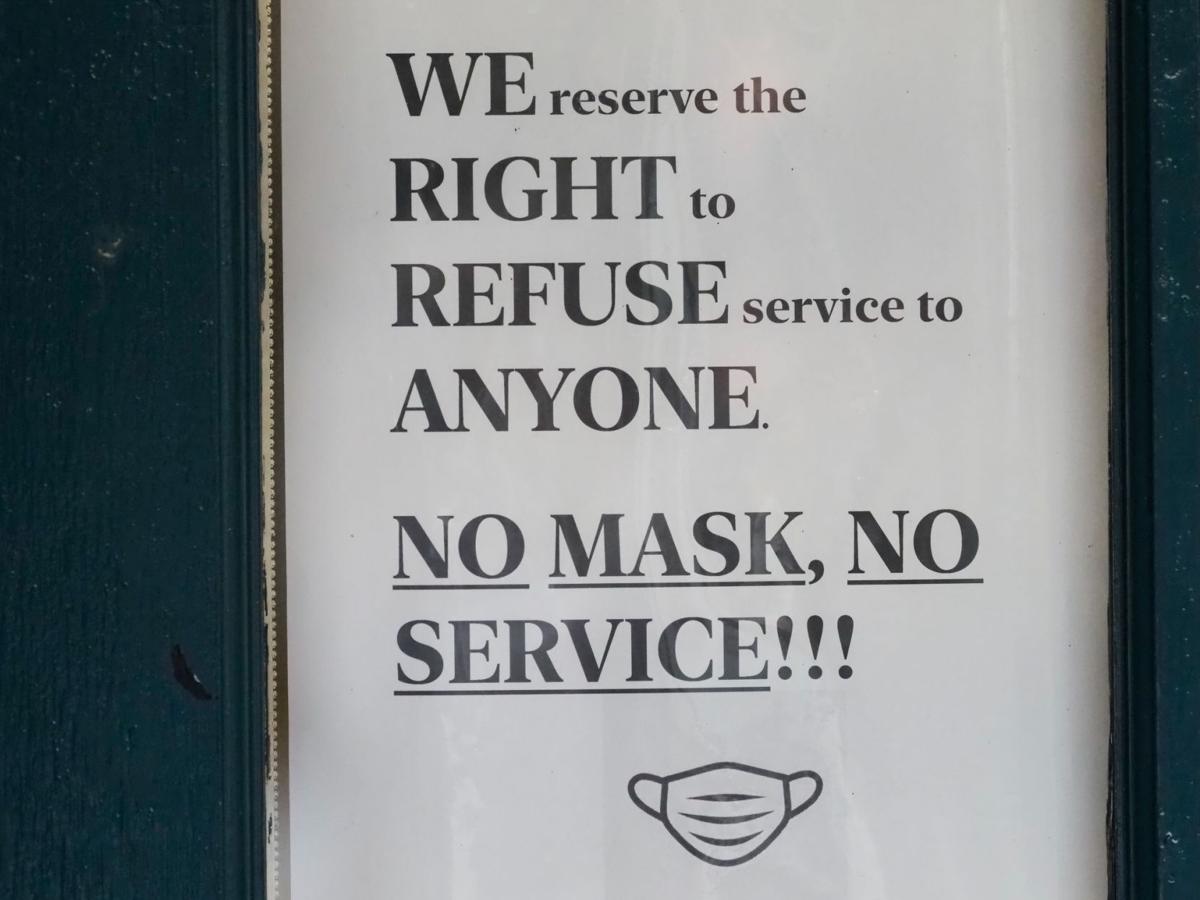 A business window displays a “No mask, no service!” sign in downtown Denton on Wednesday.

A business window displays a “No mask, no service!” sign in downtown Denton on Wednesday.

“The provisions … that relate to face coverings and health and safety policies for businesses will not be in effect beginning March 10,” said Ryan Adams, the city’s director of customer service and public affairs. “Of course, we had to evaluate the governor’s order, and we spent some time this morning reaching out to our business partners.”

On Tuesday, Texas Gov. Greg Abbott issued GA-34, which allows businesses to operate at full capacity and implement their own health and safety protocols, such as requiring customers to wear face coverings and maintain social distancing. However, it preempts municipalities and counties from adopting ordinances requiring the same.

“We haven’t had any calls about that,” said Jessica Rogers, the city’s director of economic development. “We work directly with [Adams’] group in the communications office, and we share that information directly with the Denton Chamber of Commerce, Main Street Association and local business groups. So far, we haven’t had any questions.”

The Denton Record-Chronicle asked for comments from Chief of Staff Sarah Kuechler and interim City Manager Sara Hensley. But Adams said neither was available Wednesday.

Denton residents remain under a disaster declaration and the 11th Order of Council until March 31. The order requires businesses to maintain health and safety plans and post signs at entrances and “incorporates the face covering and social distancing requirements of gubernatorial order GA-29.”

“Staff is going through what the implications are,” Denton City Council member Paul Meltzer said. “It’s just such a weird situation because we’re on such, finally, a very successful path thanks to sacrifice and hard work of the people of Denton and Denton County, as well as Denton County Public Health.”

Mayor Gerard Hudspeth, in an email, said “the city … will release a press release soon.” He offered no comments on the governor’s order except to say that at 12:01 a.m. on Wednesday, “the executive order shall supersede any conflicting order issued by local officials.”

He also said he could not talk more about the governor’s order for at least two days because he needed more time to evaluate it.