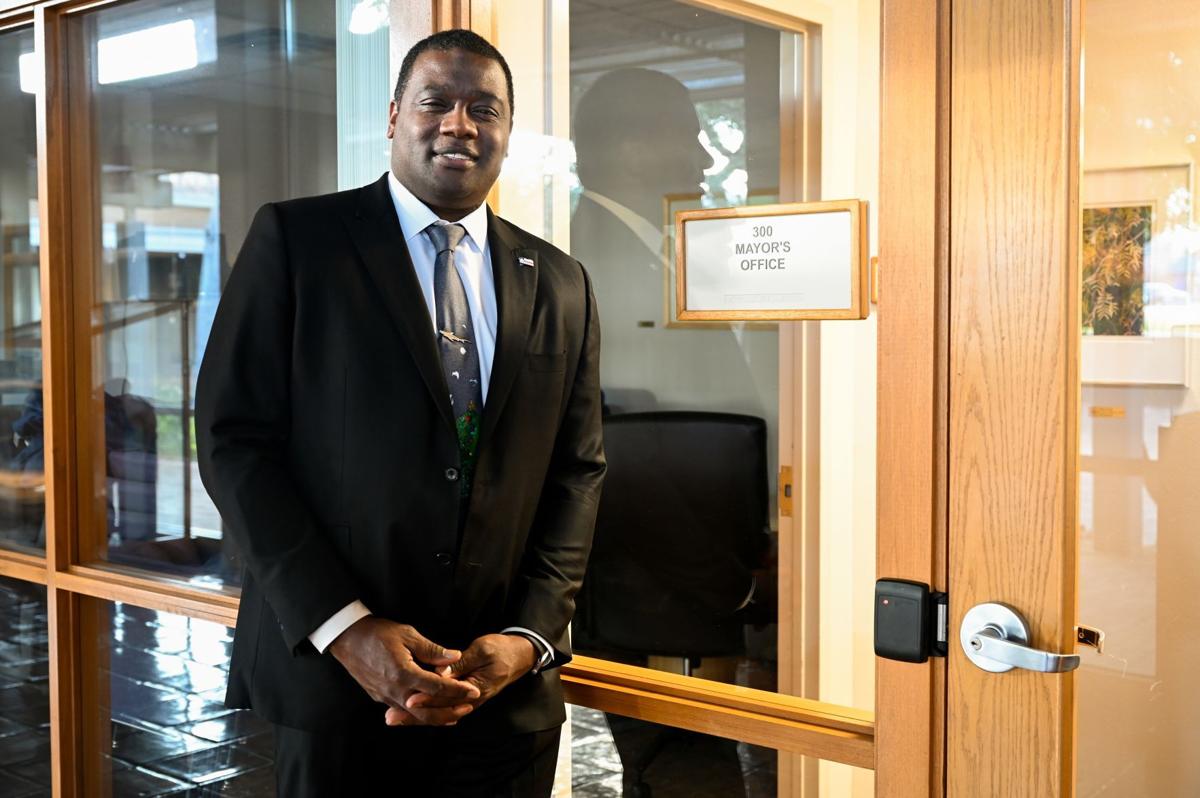 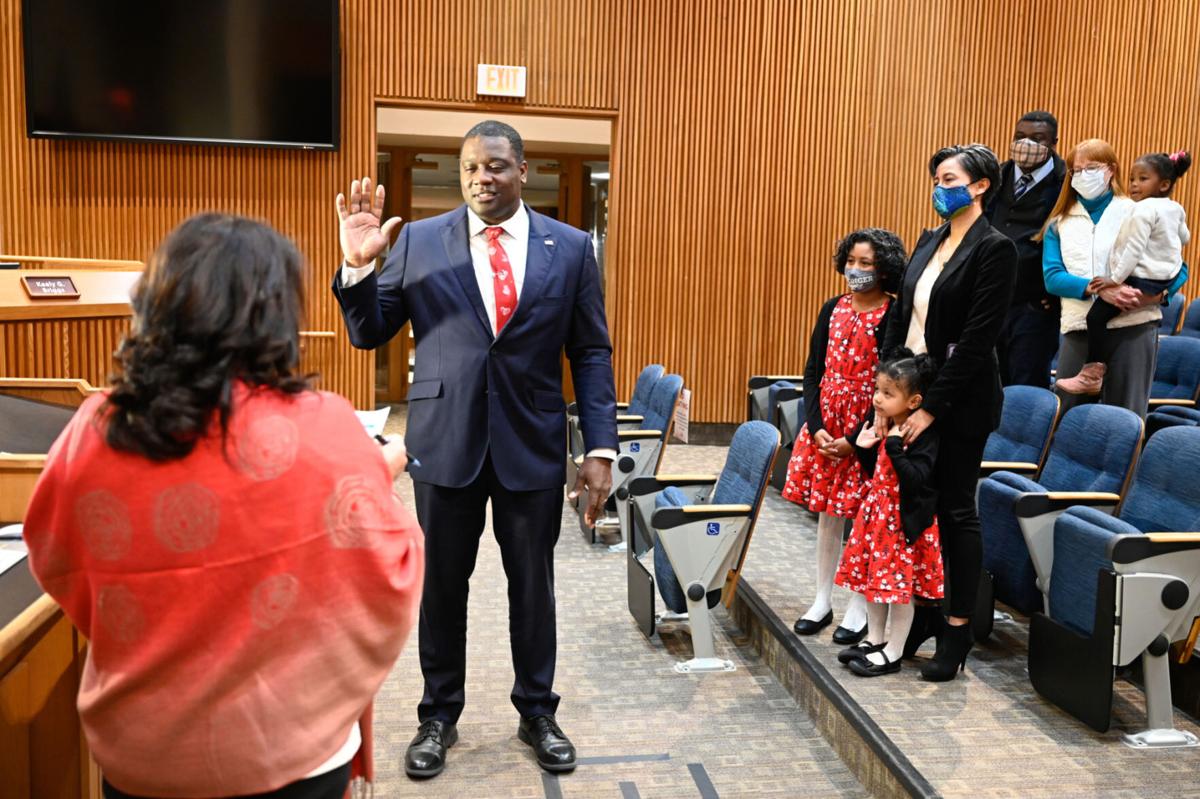 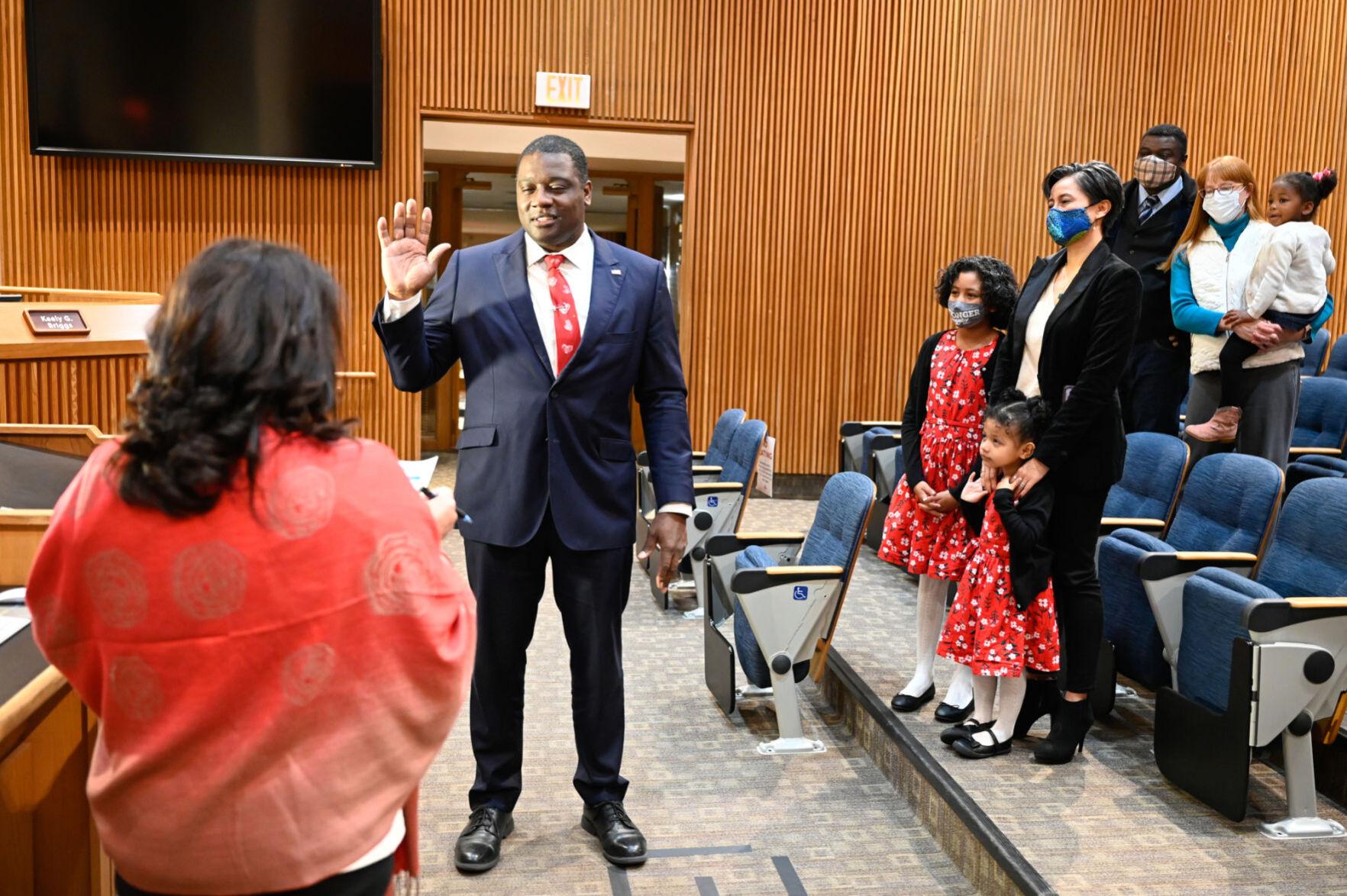 A week into his third term as a Denton City Council member — his first as mayor — Gerard Hudspeth says he plans to focus primarily on budget priorities and making council meetings more transparent.

“The first six months is really about getting up to speed on what the budget will look like and what’s available to us and building a rapport with fellow council members,” Hudspeth said in a Tuesday interview with the Denton Record-Chronicle. “I want to make sure we reduce the tax rate again and hopefully lower service fees. That is a priority.”

A litigation consultant, Hudspeth left the City Council on Nov. 17 after Birdia Johnson was elected to replace him in District 1. He returned as mayor a month later.

“Throughout the campaign process, the priorities were taxes, first responders … and infrastructure,” Hudspeth said.

Indeed, infrastructure — specifically road improvements — were central to several political campaigns at the municipal level. Since 2005, Denton residents have secured $381 million in bond projects, including more than $339 million since 2012.

Such projects, Hudspeth and other city officials have said, are critical as Denton continues to be one of the fastest-growing cities in the country.

“We can help ourselves by not making people fear progress, meaning if we’re reasonable, then reasonable people can discuss a project,” he said.

Hudspeth also addressed development — an issue that’s contentious among residents and elected officials who differ on expansion versus preservation, and how to find a happy balance with both.

“From a city perspective, it’s about policies and making sure we streamline fees. Developers are going to pass on those costs. We can help our citizens with those costs and make sure those savings get passed on to the [taxpayers].”

Hudspeth’s remarks on streamlining fees is a general reference to how the city works with commercial and residential developers. For example, local ordinances may require them to create or maintain so many acres of greenspace, build sidewalks or parks or maintain setbacks. Hudspeth’s point is this: With more regulation at the local level, many developers will choose to build elsewhere.

“So we’re going to lose them,” he said. “Or they’ll simply pick a spot in Denton where the zoning is already appropriate and they can save money. And when they do that, we can’t retaliate against them. We have to treat them like everybody else.”

And, Hudspeth said, for people who advocate for more affordable housing for low- to middle-income housing in Denton, the best way to do that is to listen to residential developers and not push them away with higher permit fees and requirements.

“If you target developers as a group, my question is: ‘Who is going to build low-, moderate- and high-income housing we need?’ We are nonpartisan [as City Council members],” he said. “We can’t get into ideology. We deal with data and facts and move things forward.”

Asked if there was something he wishes he could change immediately in Denton, Hudspeth paused.

“If I could [change] one thing today, it would be to remove disingenuous statements from elected officials so that we know exactly where everyone stands versus posturing,” he said. “I think we just need to be more transparent.”

That answer was directed at a number of council members and their supporters who, during Hudspeth’s run for mayor and following his election, he alleged, criticized him for his position on a number of positions but praised other council members for the same “convictions.”

“I feel good, and I’m proud, about where I stand on the issues,” Hudspeth said.