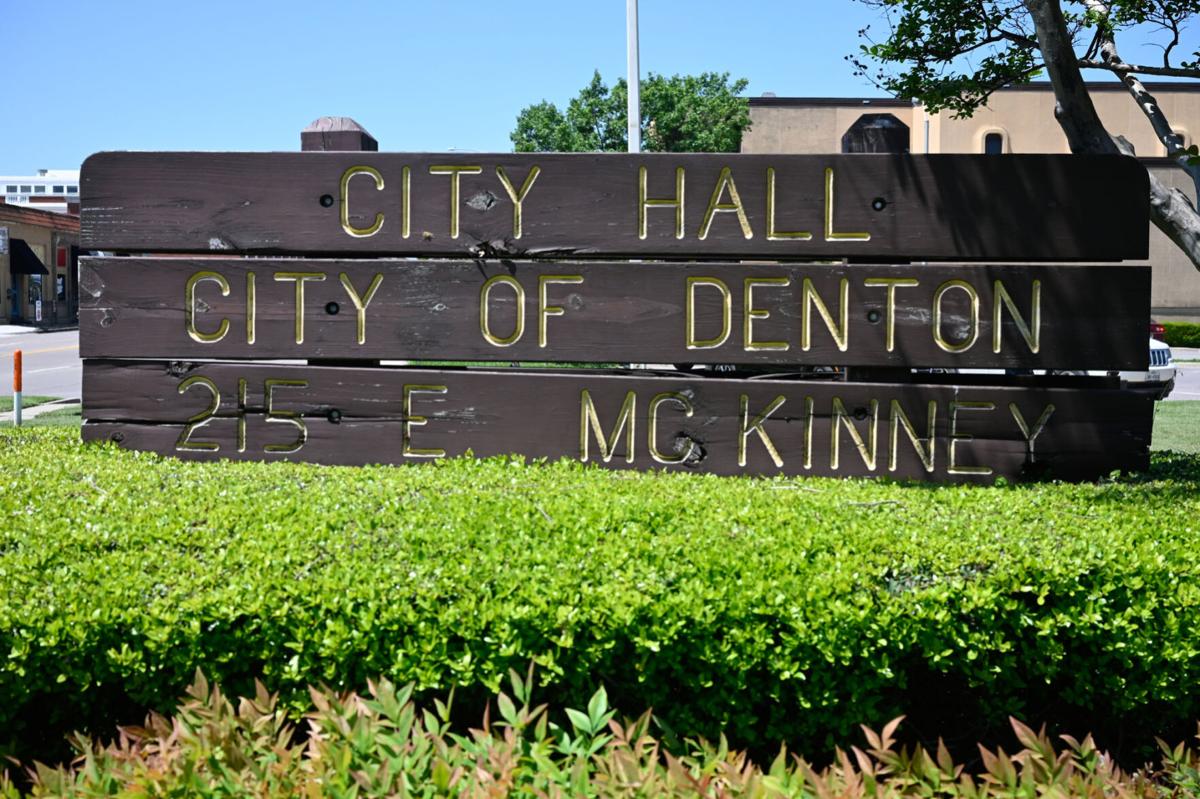 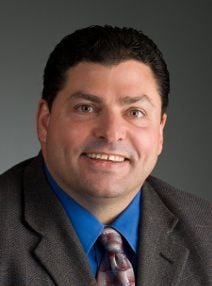 Three years into a five-year contract, Hileman’s job performance is reviewed annually. His salary is $267,800.

“It’s like anybody else who works for anybody,” Mayor Chris Watts said. “This is just routine. [A pay raise] is up to the council as a whole. That is something we would discuss as a council if it comes up.”

Hileman received a 4% raise in November 2018. He came to Denton in January 2017 after 13 years in Glenview, Illinois, a Chicago suburb with a population of about 45,000. He’s worked in city management for about 27 years.

The work session is scheduled for 2 p.m., followed by the regular meeting at 6:30 p.m. The full agenda is at cityofdenton.com.