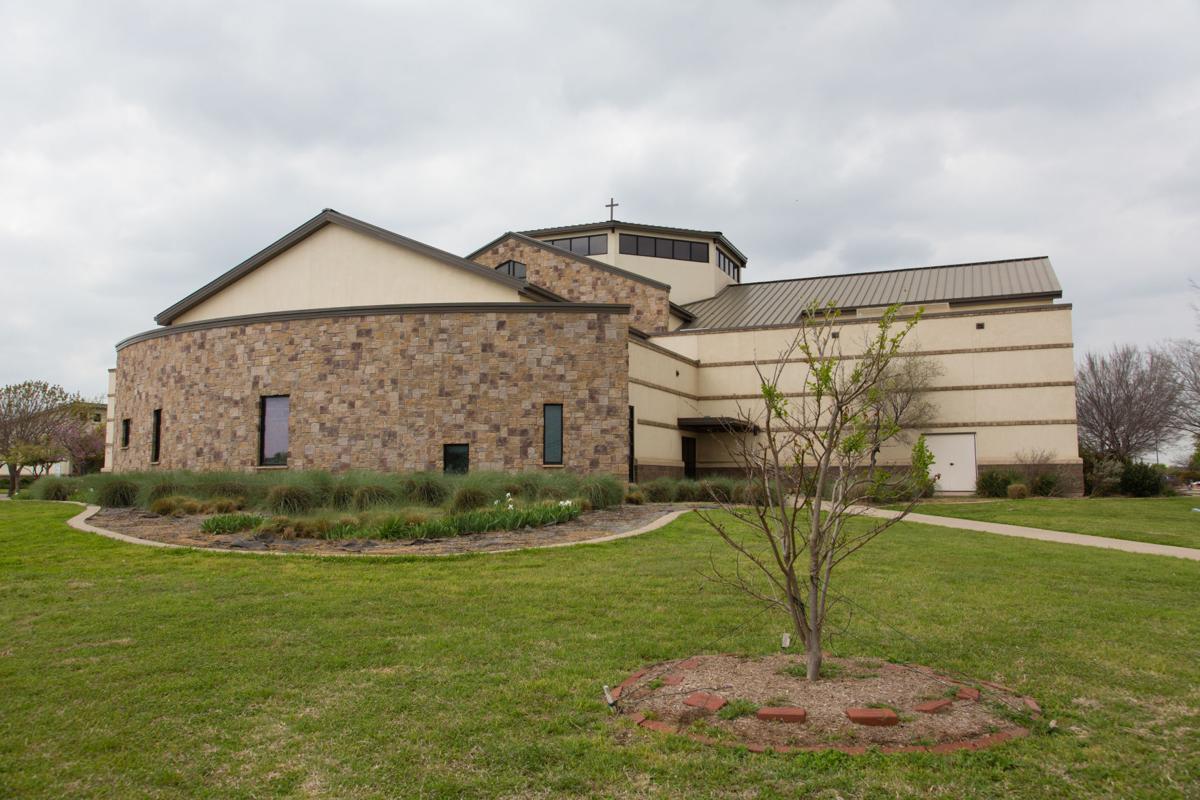 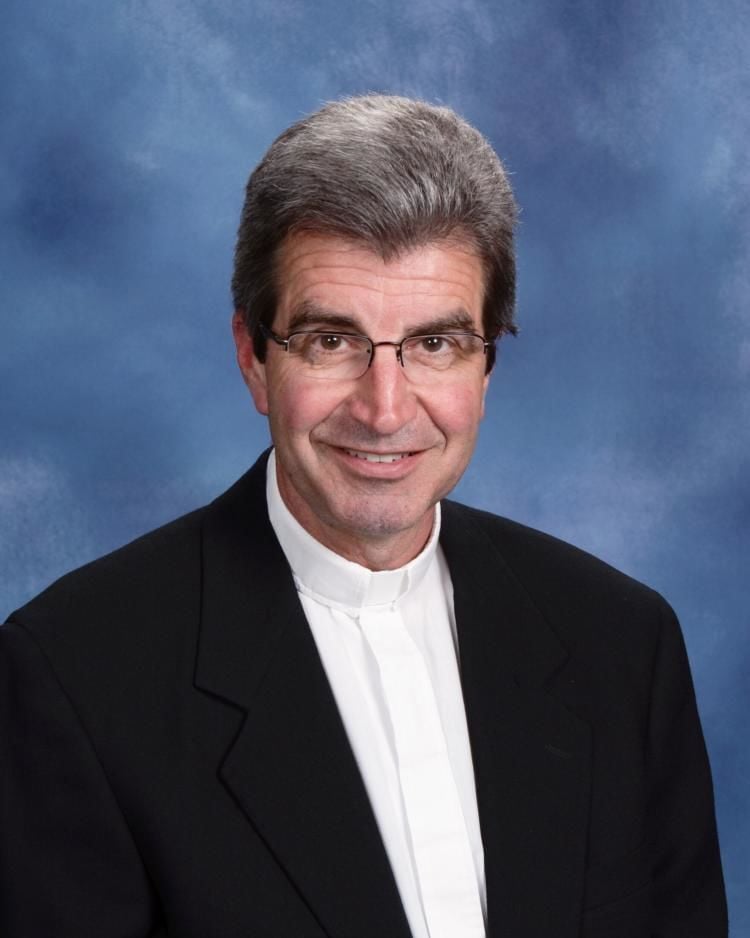 Thompson began self-isolating when he started showing symptoms after flying into North Texas from a trip. He returned to Denton on July 30, just before the congregation learned that Deacon Alfonso Ramirez had tested positive for the coronavirus on Aug. 1. Ramirez had followed all protocols before assisting with Communion at the Denton parish on July 29, sanitizing his hands and wearing a mask during the Eucharist.

Ramirez won’t return to the parish until he tests negative for the virus. Thompson is permitted to return to worship and parish life now that he has tested negative. The Denton church follows protocols and guidelines suggested by the Diocese of Fort Worth.

Last week, Thompson told the Denton Record-Chronicle that the symptoms that caused him to get tested were mild and short-lived.