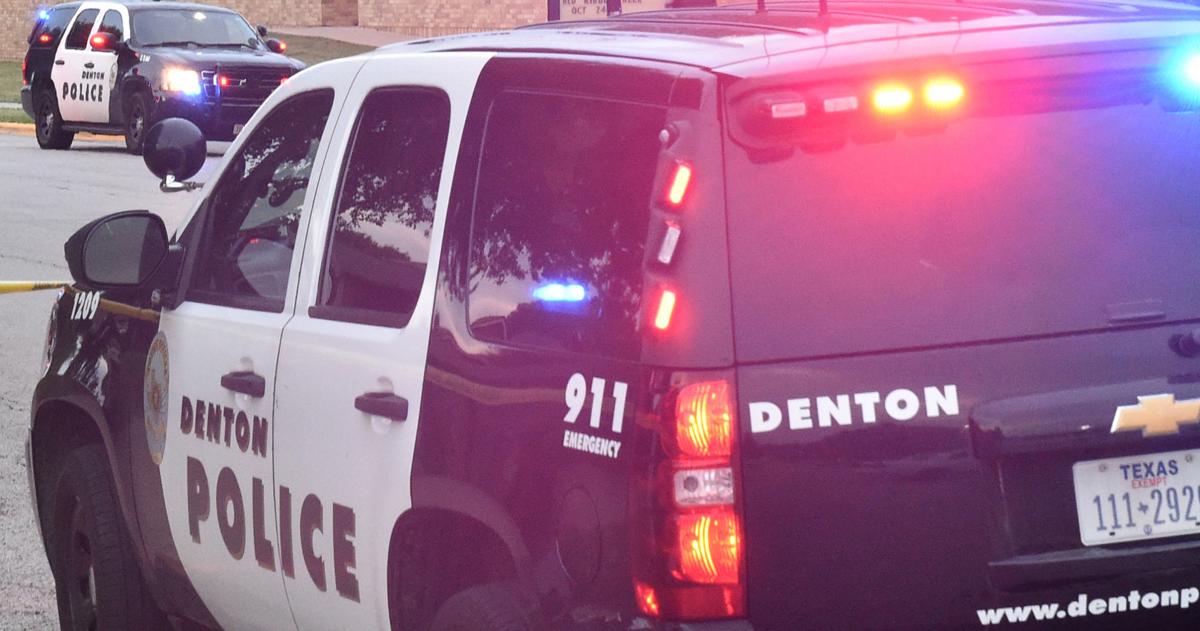 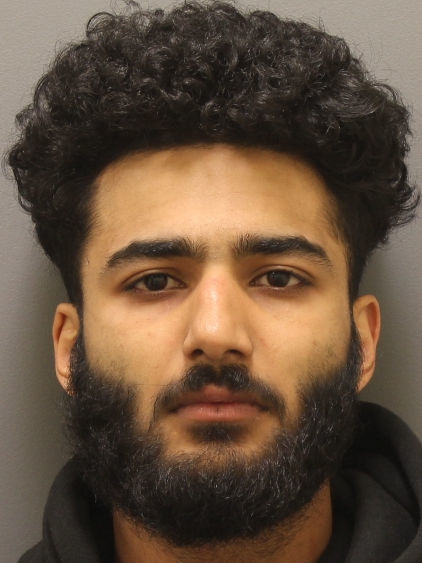 Kashanmustafa Ali, 20, was arrested and charged with manslaughter after allegedly shooting his roommate Saturday evening, according to a press release.

Denton Police spokeswoman Amy Cunningham stated police obtained an arrest warrant for manslaughter and that Ali was booked into the Denton City Jail.

She said Ali was interviewed as a witness on the night of the homicide and provided false information regarding the suspect and his account did not match evidence at the scene.

After interviewing Ali and a witness, investigators were able to determine that Ali shot the victim, according to the release.

On Saturday night, a man died of an apparent gunshot wound after he was found in the 200 block of South Bonnie Brae Street, according to a press release.

Cunningham said police were dispatched because a caller said there was an unconscious person.

The victim was transported to a local hospital with life-threatening injuries, where he was was later declared dead.