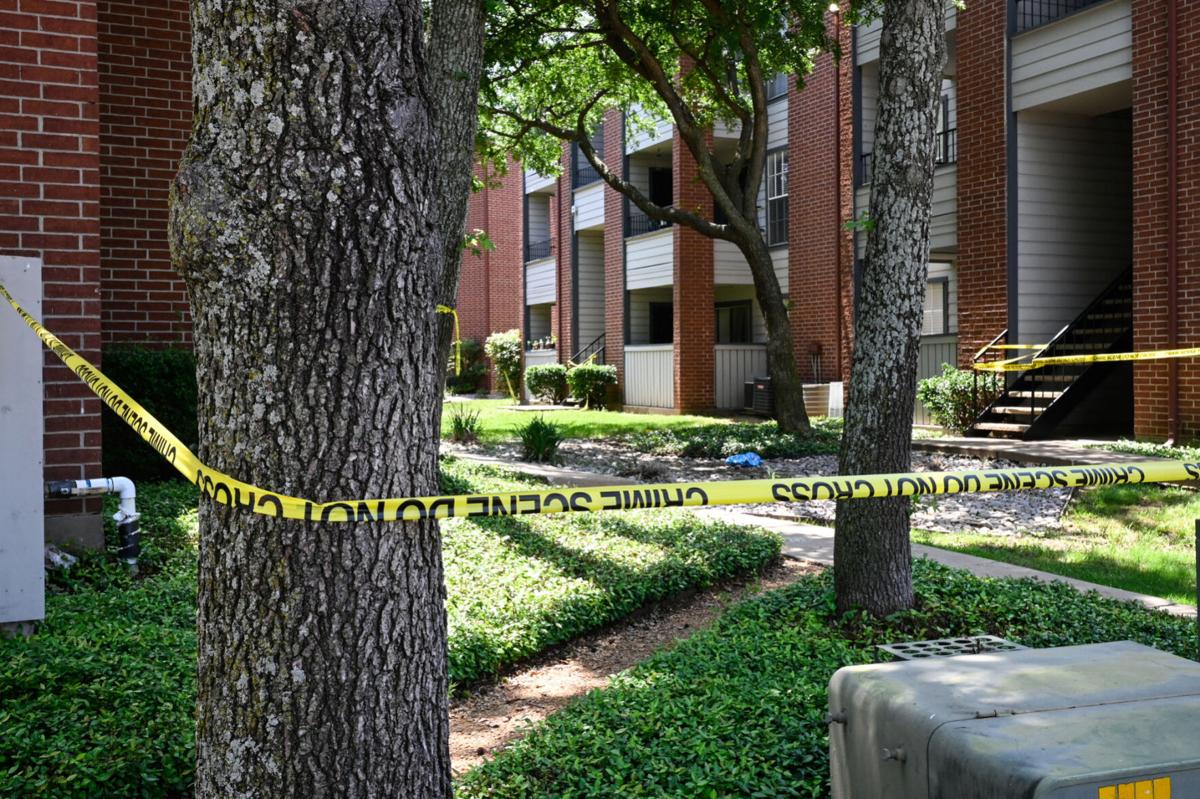 A building is taped off while police and Texas Rangers investigate a crime scene at Pace’s Crossing on May 26. Around 2:18 a.m., the Denton Police Department was dispatched to a disturbance call at the apartment complex. 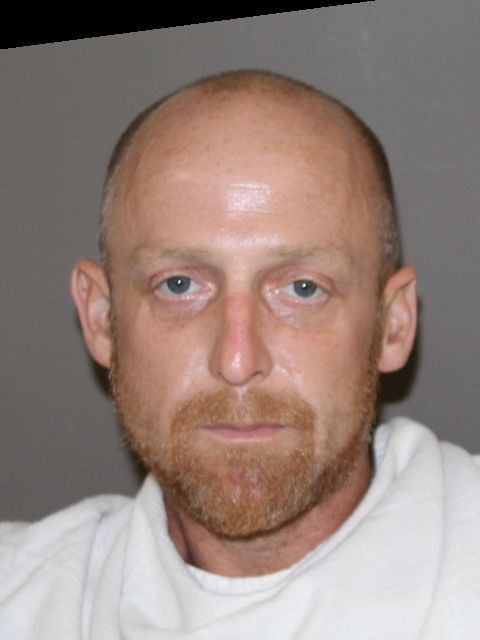 A 39-year-old man accused of shooting at police Wednesday is in the Denton County Jail on three counts of aggravated assault on a public servant and additional domestic violence charges are pending, Denton police said.

The Denton Police Department identified Samuel Brett Collins of Denton as the suspect to a shooting with police early Wednesday morning at Pace’s Crossing Apartments, 2411 South Interstate 35E. Collins was booked into the county jail Friday in lieu of a $1.5 million bail — $500,000 for each count.

Denton police were dispatched twice to the apartment complex around 12:30 and 2:33 a.m. after callers reported hearing screaming. No one answered the door the first time officers went out and on the second call, the caller said they heard what sounded like gunshots or a woman being thrown against a wall.

Records show Collins has previously been booked into the county jail on charges including driving while intoxicated and possession of marijuana under two ounces.

A criminal case with the Denton County courts hasn’t been filed yet and it is unclear if Collins has an attorney yet.

At a news conference last Wednesday, Denton Police Chief Frank Dixon said officers were met with an armed man that at one point prompted officers to enter and then later came out holding a 29-year-old woman as well as a pistol.

Collins allegedly shot once at officers and two of them returned fire. Neither officer was injured and Collins was taken to a local hospital with gunshot wounds. By 6 a.m. Wednesday, he was in stable condition. Collins has been in police custody since Wednesday.

The two Denton police officers who returned fire were placed on administrative leave immediately pending Texas Rangers and internals investigation into the shooting, which is part of the Police Department’s standard procedure. One of those officers has been with the department for two years and the other for 3 ½ years.

Police couldn’t confirm Wednesday how long the two will remain on administrative leave or how long the internal investigation would take.