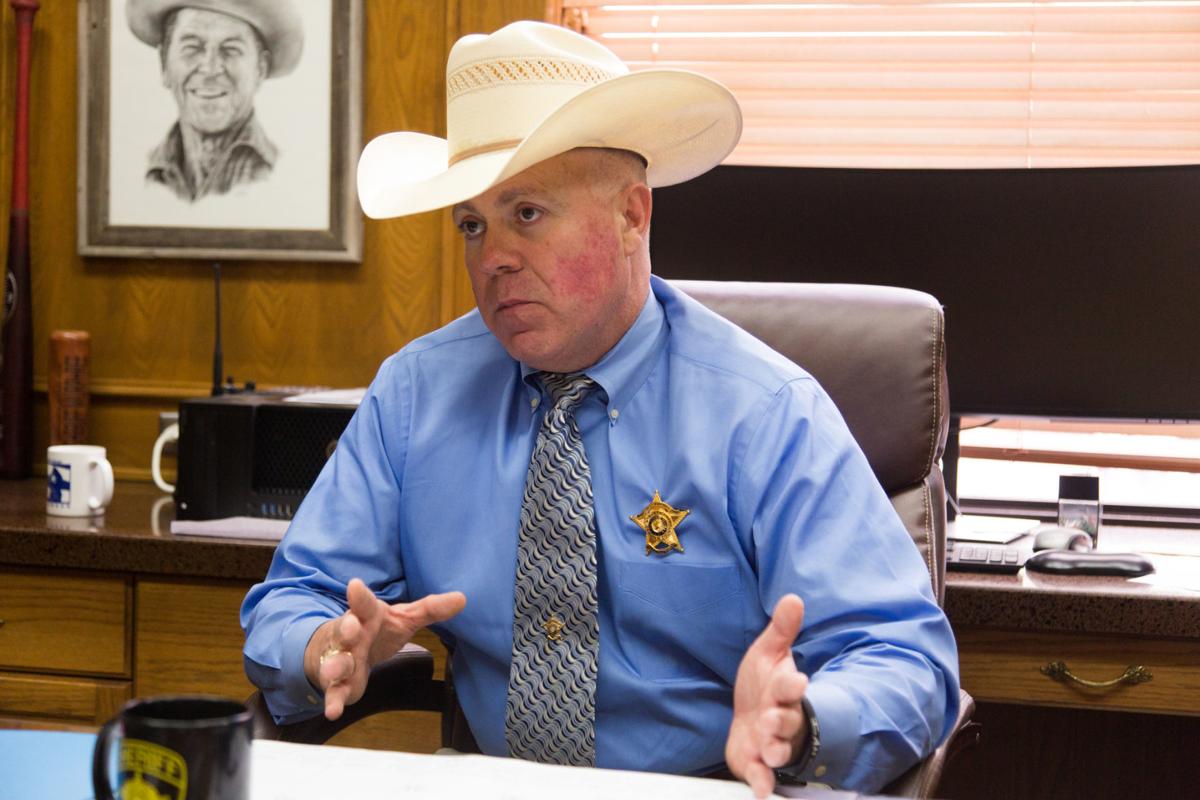 Denton County Sheriff Tracy Murphree answers questions during an interview in his office in May 2017. Murphree denies claims he hurried Texas Rangers to complete an officer-involved shooting over the summer in Lantana. 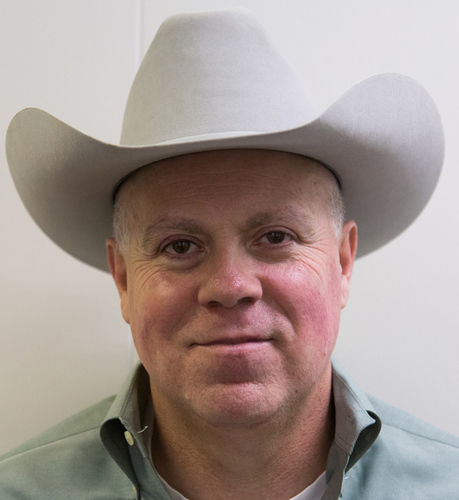 Officials in the Denton County Sheriff’s Office tried to hurry an officer-involved shooting investigation headed by the Texas Rangers over the summer, eventually leading a “vindictive” sheriff’s office to request that Denton police oversee a September officer-involved shooting investigation instead of the Rangers, former employees with direct ties to the sheriff’s office say.

The Denton Police Department has not conducted this type of review in years, a police spokeswoman confirmed on Tuesday. Two former sheriff’s office employees, each with dozens of years with the agency and who still have contacts with those who work there now, said the sheriff’s office chose to go with Denton police only after the Texas Rangers would not rush out an officer-involved shooting review following a summer shooting in the Lantana community.

The claims, which Sheriff Tracy Murphree flatly denies, directly contradict Murphree’s reason for not inviting the Rangers to investigate the Sept. 16 shooting in Sanger and depict sheriff’s office leaders as feeling spurned by the state’s top police agency for not completing an officer-involved shooting investigation as fast as the sheriff’s office had wished.

The sources shared an overarching concern that personal politics have influenced policing decisions under this sheriff’s administration.

After a deadly shooting in the Lantana area, the sheriff’s office invited the Rangers to oversee that officer-involved shooting investigation, the former employees say. They claim either Murphree or Chief Deputy Dewayne Dockery pushed a Ranger to complete the report faster than normal.

When that expectation was not met, leaders in the sheriff’s office reportedly became upset with the agency and, after the Sanger-area shooting, invited the Denton Police Department instead to oversee that investigation, the sources say.

Reached by phone Tuesday, Murphree denied all of the allegations, saying the claims are politically motivated as his campaign for reelection in 2020 heats up. He said his agency still has the same positive working relationship with the Texas Rangers. He stuck by his original account of why his office did not invite the Rangers to oversee the Sanger shooting investigation.

Murphree, himself a former Texas Ranger, said originally it was because the Ranger assigned to Denton County was busy testifying in a capital murder case and that he didn’t want his office to appear to have a bias in having a Ranger oversee the shooting probe.

“That’s it, that’s all there is to it,” Murphree said Tuesday. “I’ve had three Rangers in this office in the last month. The Ranger who is assigned to Denton County has full access to my office at any time.”

Kristin Adams, the mother of the man shot dead in Sanger, said over the weekend she would feel more comfortable with law enforcement in this case if the Texas Rangers were overseeing the shooting investigation instead of Denton police.

The sheriff’s office has declined to name the deputy who shot and killed Kristopher Adams northwest of Sanger on Sept. 16. Murphree said his office won’t release the name because he wants to protect his deputies.

“We live in a crazy world right now,” Murphree said. “For the protection of my officers, I’m not going to release the name.”

The Denton Record-Chronicle on Sept. 19 filed a public records request for police reports and other documents connected with the Sanger shooting. By state law, the sheriff’s office is required to provide the information “promptly” for inspection, duplication or both, or state within 10 business days why the records are exempt from disclosure and ask for an attorney general’s decision allowing it to withhold the records. The deadline for the sheriff’s office response is Wednesday.

According to a sheriff’s office news release, Adams had his back turned to deputies but pointed a gun at them with his right hand. The unnamed deputy shot Adams, who died about an hour later in a Denton hospital, authorities say.

On Tuesday, Murphree said again that he is confident the Denton Police Department will properly conduct its review.

And he denied his office made any decision in the Sanger investigation based on internal politics. He speculated that the people making those claims are motivated to see him voted out of office in next year’s election, foreshadowing what could be a long and personal race for the incumbent sheriff.

“We’re not vindictive,” Murphree said of his office.