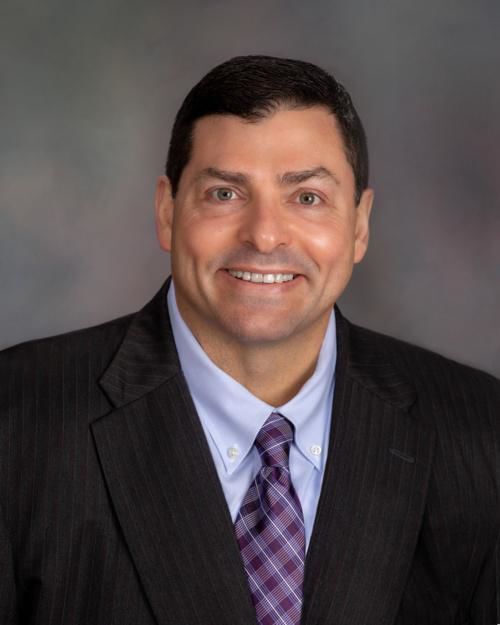 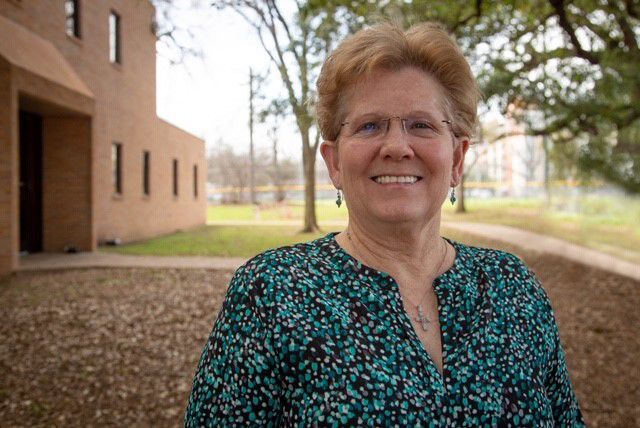 Denton City Manager Todd Hileman has left for his new job in California — almost a week before his final day here.

When Hileman resigned, his last day was scheduled for Feb. 28.

“Of course, should you need to reach him, he will most likely check his city email occasionally,” Hensley said in the email.

In January, the Palm Desert City Council unanimously approved Hileman’s hire as the California city's next city manager. He was selected from a field of 70 candidates following a national search by California firm Ralph Andersen & Associates. In Palm Springs, he will be paid a $265,000 salary on an open-ended contract. His salary in Denton was $267,800.

Hileman’s first day as city manager in Palm Springs is scheduled for March 1. Denton council members named Hensley, then the deputy city manager, the interim city manager on Feb. 2. Her first day in that position was Saturday.

The Denton City Council has not yet selected a search method for a new city manager. That is not expected to happen before the municipal elections in May, and Hileman’s successor may not be hired until the fall.