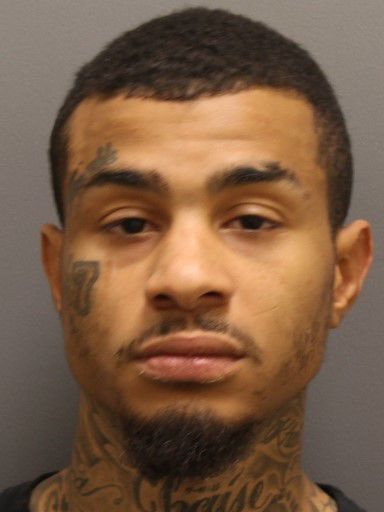 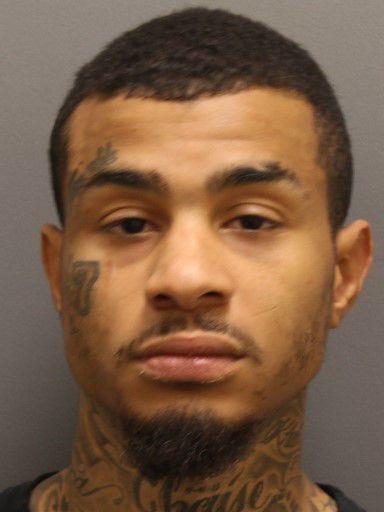 A Denton County grand jury indicted a Lake Dallas man Thursday who is accused of aggravated kidnapping in two local incidents from April.

At a news conference in April, Deputy Chief Frank Padgett of the Denton Police Department said both women were out walking or jogging in their neighborhoods when the driver approached them.

The Denton and Corinth police departments put out a description of the suspect’s vehicle that weekend, leading to tips that eventually resulted in Bagby’s arrest. At the time of his arrest, he was charged with driving while intoxicated when Denton police stopped him near Old Alton Road and Teasley Lane.

Over the next few days, Bagby was charged with two counts of aggravated kidnapping with a deadly weapon in the Denton and Corinth incidents. He was booked into the Denton County Jail on April 5 and remains in custody in lieu of $3,002,500 bail.

Around 11:30 a.m. on April 3, a woman in Denton called 911 and said she was walking her dog around the 2000 block of Del Mar Court when a man driving an SUV displayed a gun and told her to get into his vehicle.

Police said the woman complied and got in, but she was able to escape after they drove a short distance.

A woman in Corinth called 911 and said a man attempted to lure her into his car around 12:35 p.m. on April 4 on Lake Sharon Drive between FM2499 and Oakmont Drive. This was shortly before Bagby’s arrest.

After he was booked into the county jail, Bagby also was charged with two counts of aggravated assault against a public servant. Both counts carry a $1 million bail; both counts related to kidnapping resulted in $500,000 bail amounts; and the DWI charge resulted in a $2,500 bail.