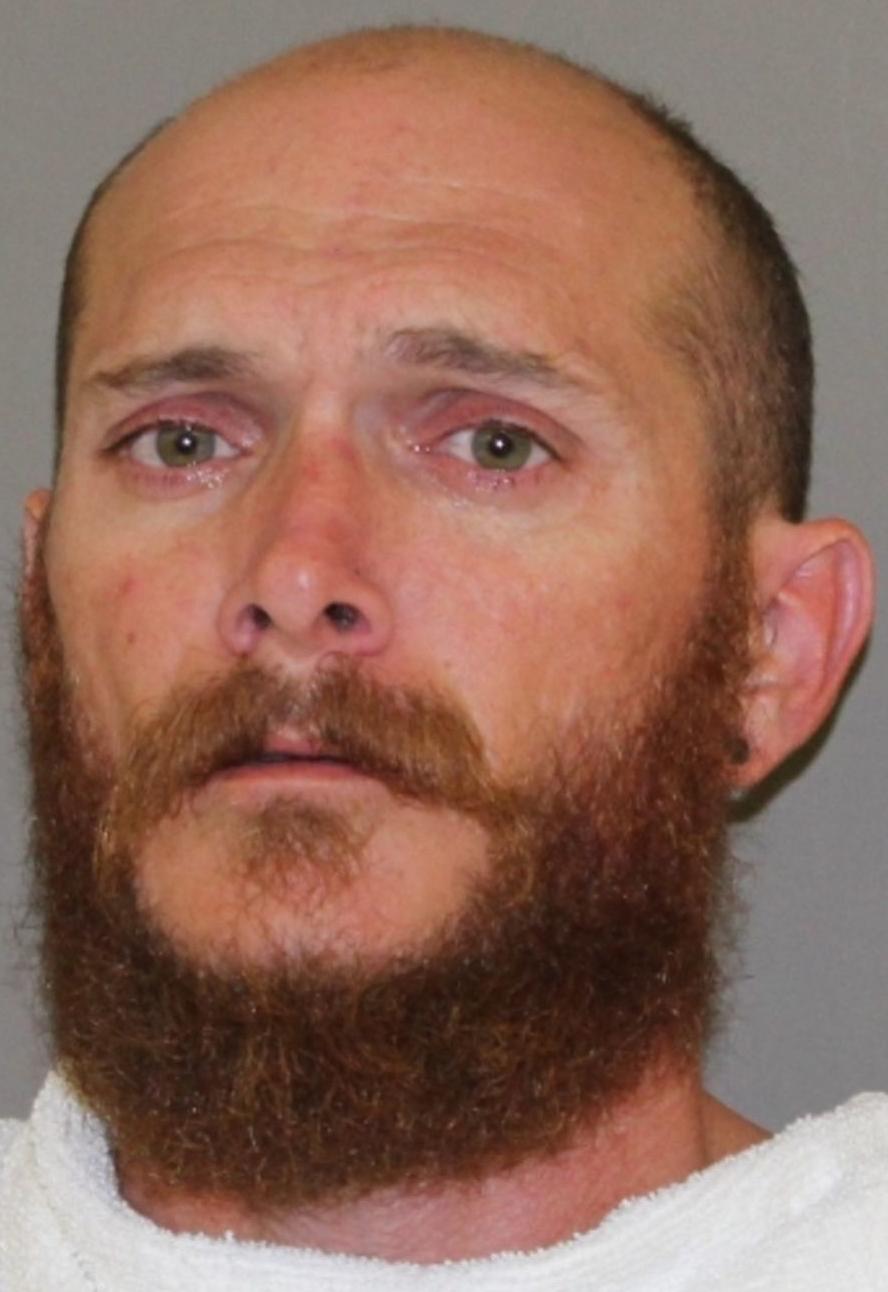 The 37-year-old man accused of shooting dead a tow truck driver in Lake Dallas early Monday morning was in the Denton County Jail on Wednesday, charged with first-degree murder.

Johnson was towing a 2003 Nissan passenger car outside a Best Western Inn & Suites on Swisher Road at about 1 a.m. Monday, police say. That’s when DeGeorge exited the hotel, went back inside and started firing rounds from an open hotel window, Johnson’s boss at Texas Auto Towing Service told KXAS-TV (NBC5) on Tuesday.

Johnson’s funeral will be held at 2 p.m. Friday at Meador Funeral Home in Gainesville.

3800 block of Stewart Road — A 46-year-old man who had called the police twice Tuesday night to report a methamphetamine pipe and a bag of meth he said he found was arrested and charged with possession of a controlled substance, according to a police report.

Police said the man told officers inconsistent stories about how he found the pipe and meth and said the man appeared to be intoxicated.

2400 block of Fort Worth Drive — Police arrested a 58-year-old woman Tuesday night and charged her with theft with prior convictions after officers said she was stealing a trailer she said she had purchased, according to a police report.

Police said officers found the woman and two other people pushing the trailer. The report indicated neither of the people knew the woman was stealing the trailer. A property owner who came to the scene confirmed to police the trailer was not for sale, the report shows.

The woman was arrested on the theft charge. In the mid-1990s, she was convicted of both theft and aggravated robbery, so her charge was enhanced, police said.