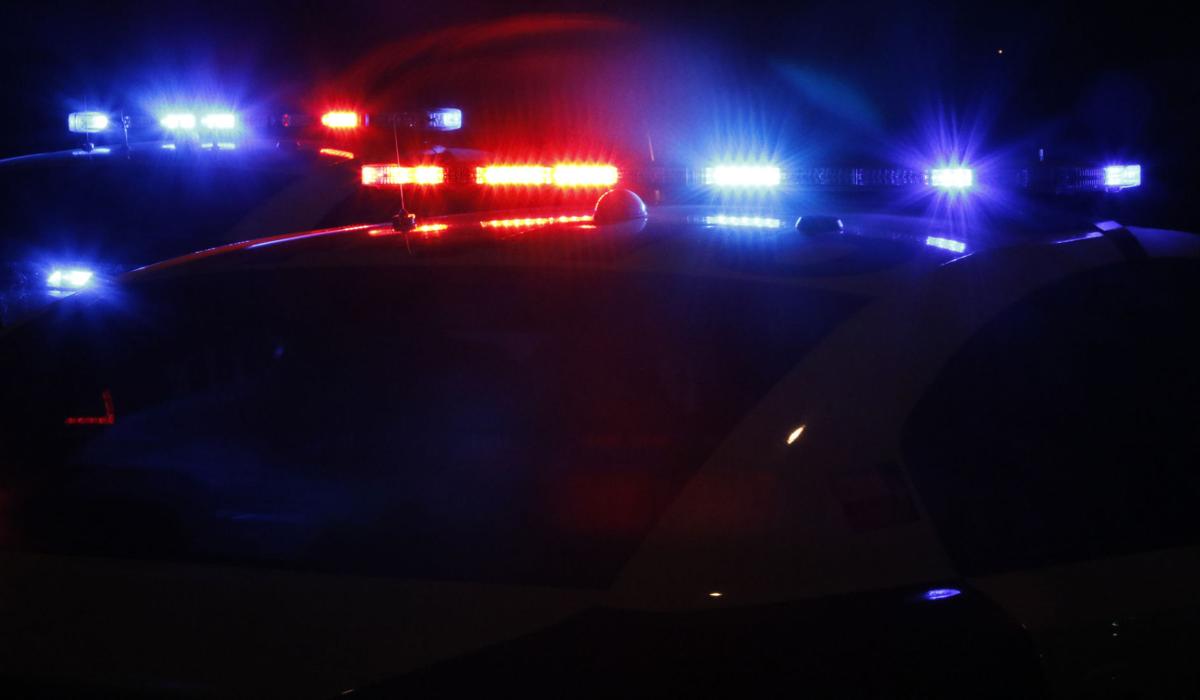 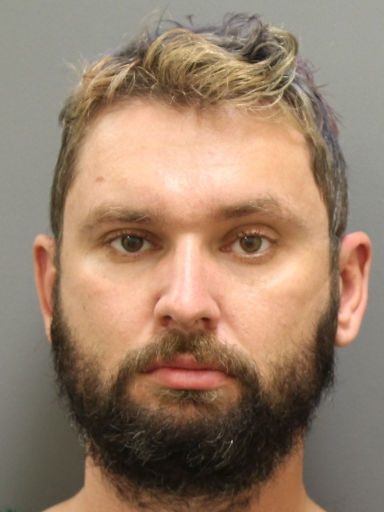 A Tarrant County sheriff’s deputy allegedly hid messages relating to the shooting death of his girlfriend, 46-year-old Leslie Hartman of Denton, and admitted to shooting someone in a group-chat message, according to police records.

The deputy, 36-year-old Jay Allen Rotter, called 911 around 11:34 p.m. Aug. 26 to report his girlfriend had just shot herself with his gun, the probable cause affidavit states. During the call, the affidavit states, he was sobbing and yelling at times but stopped crying when asked questions.

Rotter allegedly told Denton police that Hartman shot herself while they were hugging. Hartman was found dead at the scene next to her wheelchair with a gunshot wound to the side of her head, the affidavit says. The two were the only ones living at the home in the 2400 block of Robinwood Lane.

A search of Hartman’s phone didn’t uncover messages suggesting she was feeling suicidal or depressed. Detectives found messages suggesting Rotter was in a “mood” and that he would need to sort himself out because he was having trouble with drugs, the affidavit says.

According to the affidavit, Rotter initially declined a detective’s request to take his cellphone to download its contents for evidence but later gave his phone willingly.

The affidavit says video footage during his interview shows Rotter using his phone when detectives left the room, and a detective confirmed Rotter had reset his phone to its factory settings.

Denton dispatchers received Rotter’s 911 call around 11:34 p.m., but the affidavit alleges police learned he posted a message on the group-messaging platform Discord at 11:14 p.m. saying he had shot someone police believe was Hartman.

Detectives found the messages by going through a computer Rotter said belonged to him, according to the affidavit. One of the messages alleges Hartman and Rotter were arguing about him firing a gunshot in the backyard around 11:04 p.m. when he allegedly shot a bottle of milk.

Shell casings in the backyard matched the shell casings found in the bedroom from Rotter’s handgun, which he told police Hartman had retrieved without his knowledge, according to the affidavit.

A warrant was issued Friday for Rotter’s arrest on a charge of murder and tampering with or fabricating physical evidence. The Denton Police Department arrested Rotter in Fort Worth on Monday without incident, a spokesperson said Tuesday.

Rotter was booked into the Denton County Jail on Monday in lieu of $1.15 million bail. The Tarrant County Sheriff’s Office confirmed Monday that Rotter was placed on administrative leave following his arrest. He has worked for the sheriff’s office since 2005.