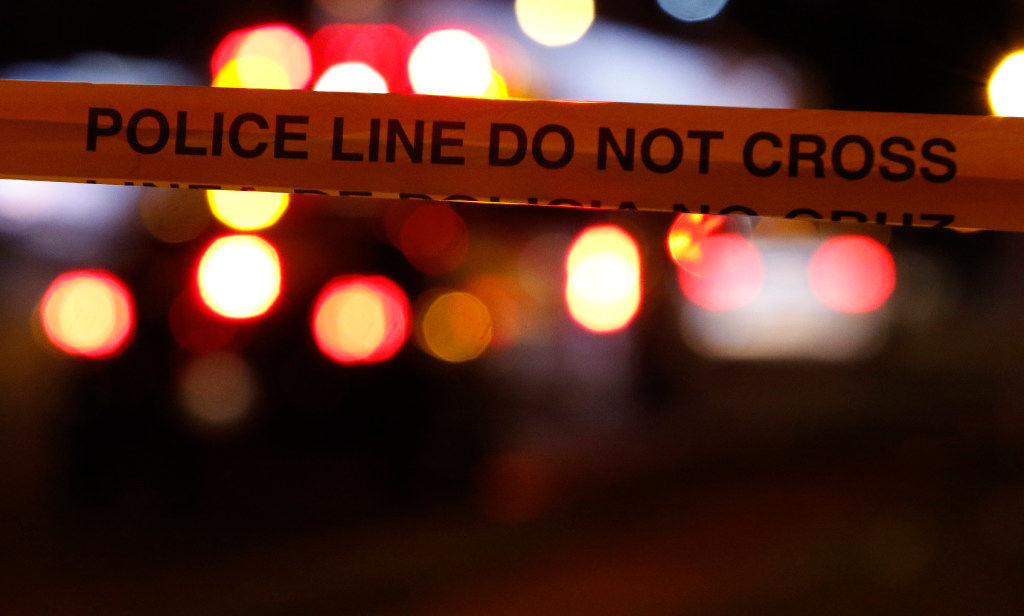 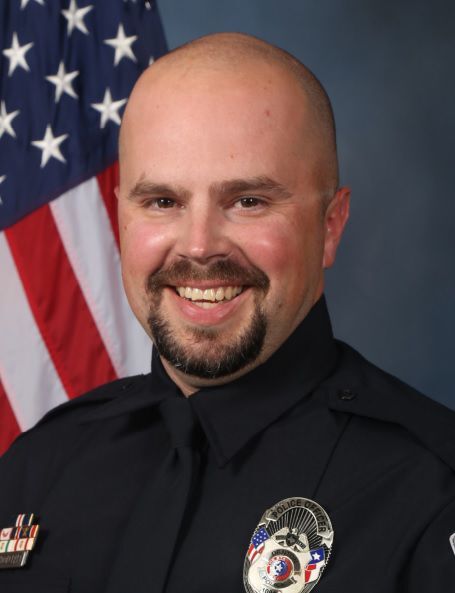 The Denton police officer facing a federal charge of distributing child pornography was an administrator and member on several child exploitation messaging groups, according to court records.

Documents show he’ll remain in custody for reasons including the probable cause to believe he committed an offense involving a minor victim and insufficient evidence he has shown to rebut the presumption.

Upon his arrest on March 3, the Police Department placed Schoolcraft on paid administrative leave. He was then suspended without pay following his indictment on March 10. Schoolcraft pleaded not guilty March 12.

Schoolcraft was identified through his IP address, which agents subpoenaed from Kik.

According to court records, Schoolcraft admitted in an interview with a federal agent he used the Kik account to trade and save photos and videos “at the park, in his squad car, at the police department, and anywhere else he had Wi-Fi” and that the content was “entirely underage.”

In the evidence presented, the U.S. government notes Schoolcraft has four daughters around the same age as the girls depicted in the videos he allegedly traded. There’s also an ongoing Child Protective Services investigation.

The indictment states Schoolcraft used an instant messaging application with internet access on or about Dec. 23-29. Two videos cited in the indictment contained sexually explicit material involving girls who appeared to be prepubescent.

If convicted, Schoolcraft would face between five and 20 years in prison, a fine of up to $250,000 and supervised release for at least five years.

Schoolcraft’s final pretrial conference is scheduled for May 7, when dates for jury selection and a trial will be determined.