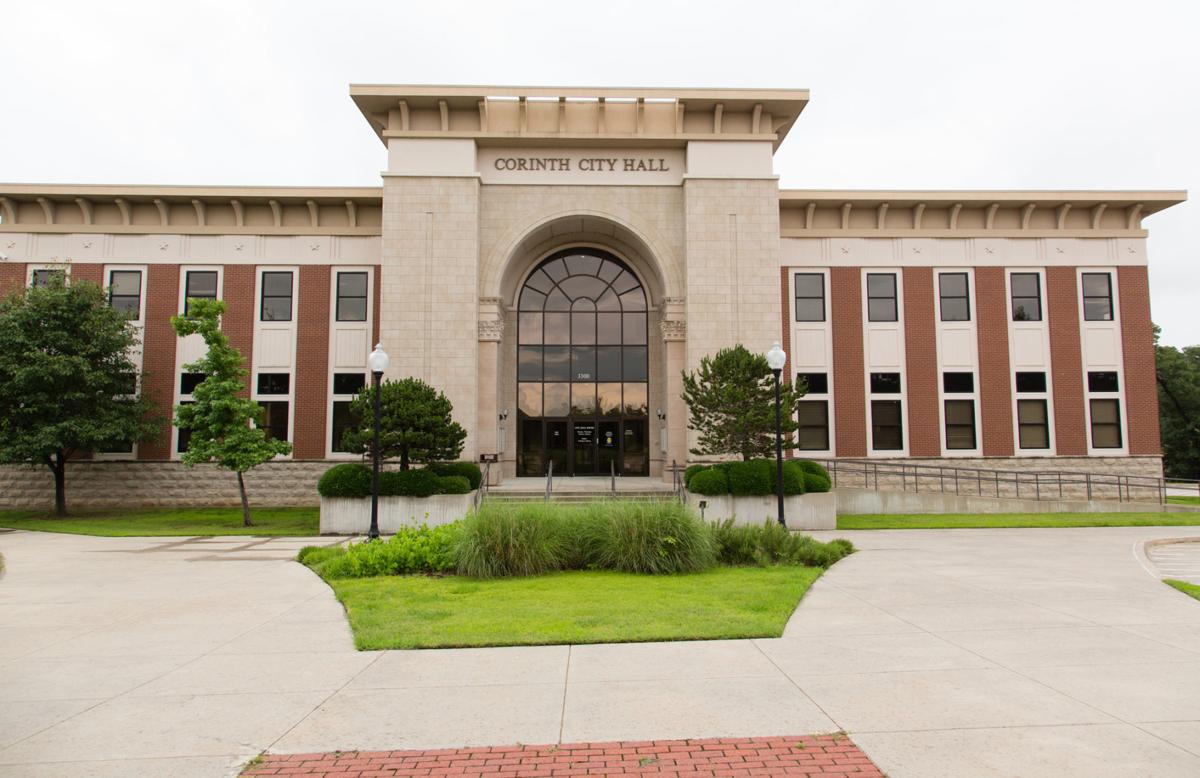 The Corinth Police Department has a new chief.

The city manager’s office tapped Jerry Garner, who has about 15 years’ experience as a police chief in Colorado, to lead its police department. Garner, 71, will begin March 4. His starting salary is $128,000.

Last summer, Garner retired after 12 years as chief of the Greeley Police Department in northern Colorado. Before that, Garner served as the chief for the Fort Lupton Police Department, in the Denver metropolitan area. He’ll move back to Texas, where his career in law enforcement began in 1969 with the Victoria and San Marcos police departments.

“I am impressed the city has taken pretty good care of the police department,” Garner said of Corinth.

The hunt for a new police chief began in the fall. Also, the department currently lacks an assistant police chief, and one of its three lieutenant spots is vacant. Garner will have to fill those ranks, Hart said.

“[Garner] can really bring some relationships to the department and help develop the officers within the department,” Hart said. “He puts us in a good position to have a strong succession plan.”

Garner said that while he was in Greeley, he implemented regular training for law enforcement officers as well as other emergency professionals to learn the ropes and move up in their careers.

Hart said that makes Garner a natural fit for what Corinth needs right now. And Garner said the department is already off to a good start.

“My impression was, just with the limited time I’ve been able to spend with the officers, Corinth has excellent supervisors already,” Garner said.

Garner said he earned his bachelor’s degree in journalism. He began his professional career as a reporter, covering the police, which got him interested in law enforcement. He went on to earn a Master of Administration in justice. Garner still writes — he said his 12th book is coming out soon.

The longest chunk of Garner’s career was spent with the Lakewood Police Department, also in the Denver metro area. Over about 30 years, Garner said he worked in patrol, homicide and robbery, internal affairs and other areas of the department.

He said officers today must be more skilled than officers back in his day as a patrolman.

“Quite frankly, they have to do a better job than when I started in being empathetic to people,” Garner said. “We’ve come to realize, you’ve got to spend more time connecting with the people you work with.”