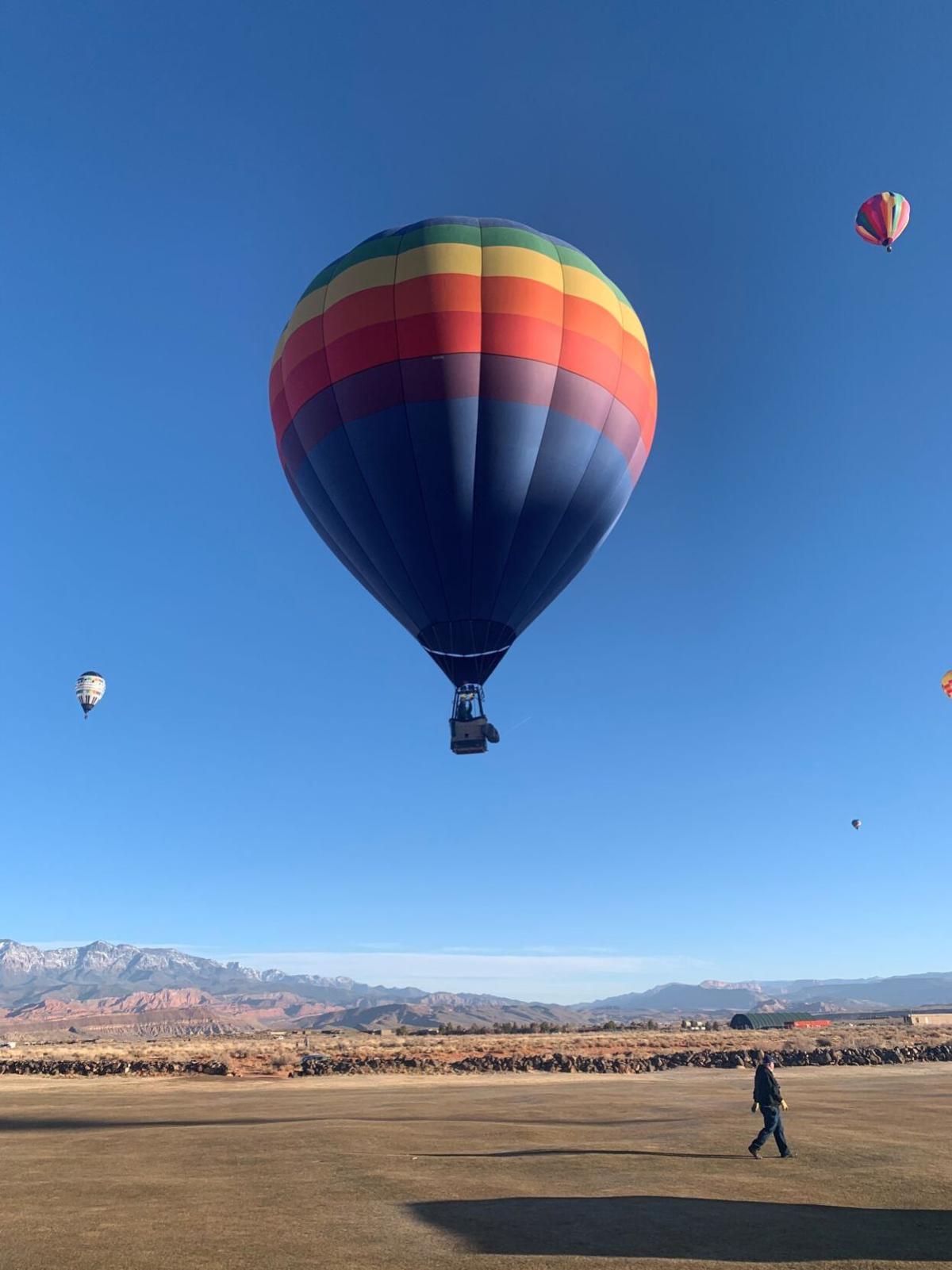 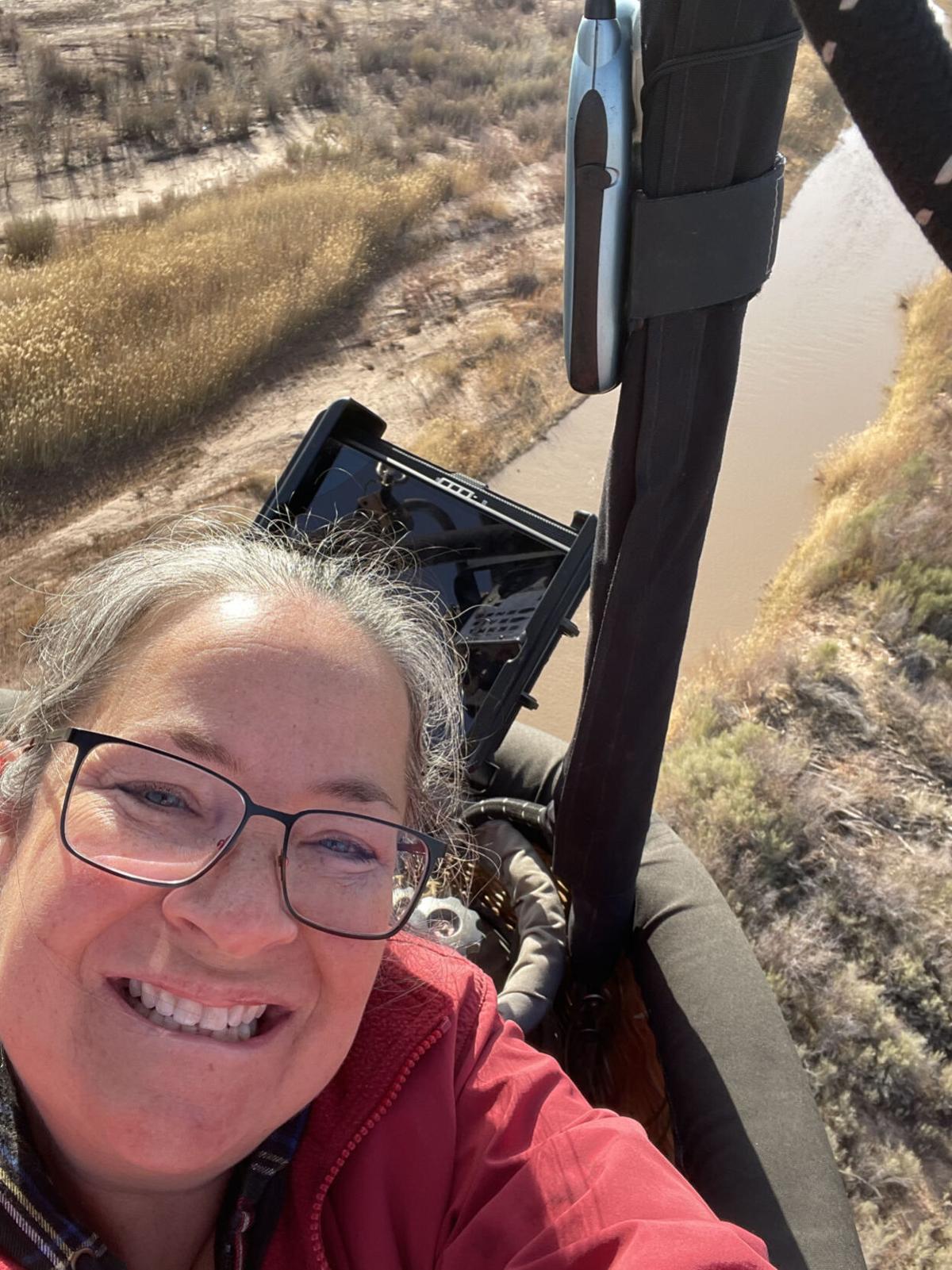 American Airlines Capt. Janet Patton launches a hot air balloon in this undated photo. Recently qualified to fly the balloons, she plans to launch over Denton this month. 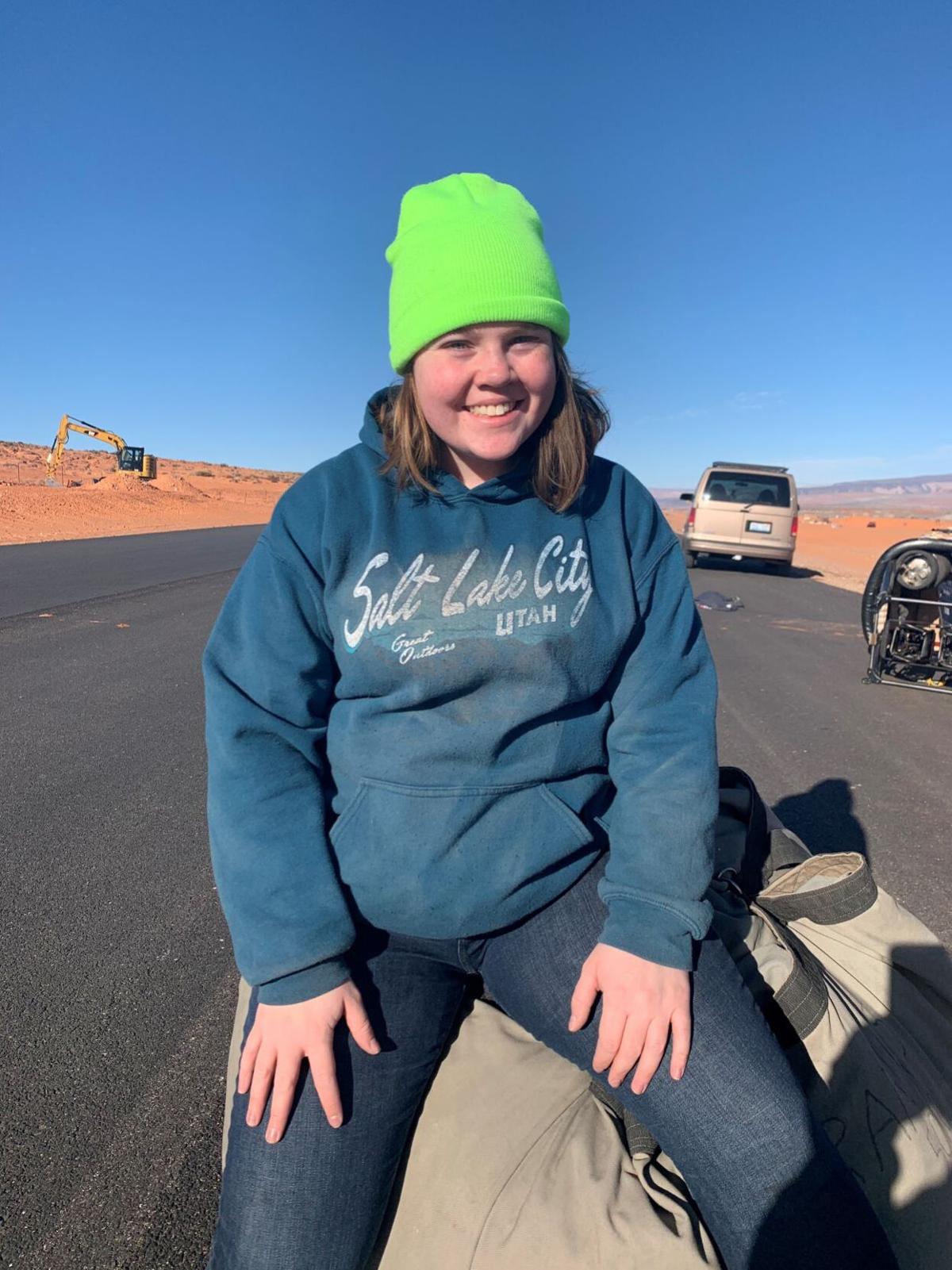 American Airlines Capt. Janet Patton launches a hot air balloon in this undated photo. Recently qualified to fly the balloons, she plans to launch over Denton this month.

Denton resident Janet Patton is a commercial airline pilot and flight instructor. And she is broadening her horizons — literally.

“I’m a new pilot for hot air balloons, and I own a couple of them,” she said. “I’m going to be flying in the Denton area in April.”

Patton has been a captain with American Airlines for three years.

“I live in the Denton area, and that is my real job,” she said. “But I also fly for fun. I’ve been a student pilot since 2005 and finally decided just to go ahead and get the training for hot air balloons.”

Patton has 30 years of pilot experience, including more than 20 with American Airlines. But her daughter, Lauren, a senior at Ryan High School, qualified to fly hot air balloons before her mother.

“I went to Utah in February, stayed there for about a week and a half and did four training flights,” Lauren said. “We flew almost every day because the weather in St. George is really beautiful. It was exhausting but really rewarding.”

And while she enjoys piloting hot air balloons, Lauren said she has no interest in commercial flight.

“We have a small plane and I love flying with my mom,” Lauren said. “But for me, flying in a hot air balloon is much different because you go with the wind. It is very relaxing and calm.”

Janet Patton said she wants people to have a better understanding of how hot air balloons work before she launches them over Denton.

“When they see us flying and landing, I don’t want them to think we’re crashing,” she said. “We don’t always land at airports. We can’t conflict with the airplanes, but nothing prohibits me from doing it because hot air balloons are certified aircraft.”

With heavy air traffic over Denton, Patton said communication with air traffic controllers and police and fire officials is critical to a successful flyover.

“Every once in a while, flying in a population like that, you are flying low and people think it’s a crash,” she said. “I’ll contact local fire and police and let them know that unless it’s my crew calling … it’s not an accurate report.”

Because hot air balloons fly with the wind, Patton said she must check wind speed and direction and weather forecasts before launching.

“Balloons have to fly when the weather is good,” she said. “And being in Denton, surrounded by buildings and concrete versus being in the country, the temperature might be different. It’s a difference in thermal activity, and balloons don’t fly in thermal activity.”

Generally, Patton flies balloons in the morning. And similar to how she must complete a checklist before taking off in the Boeing 737 she is piloting, she has to make sure the conditions are ideal for flying a hot air balloon.

“Most of the time in Texas, at least in our area, it’s going to be in the morning,” Patton said. “Me and my crew usually meet right before the sun comes up. Then, we evaluate the wind by sending up a helium latex balloon and watch what the wind is doing before we launch.”

That determines when the hot air balloons are launched and tells Patton and her crew where and when they’re likely to land.

“We take off and go where the wind goes, and we land in tailwinds,” she said. “Planes take off and land into the wind because it slows their air speed. Balloons do the opposite.”

With Spirit Airlines in 1996, Patton became its first female pilot and captain. For American Airlines, she was a first officer for more than 19 years before being promoted to captain. Her base is DFW International Airport.

“I love flying,” Patton said. “I have a small airplane at the airport in Denton, and I just started a flight school because I wanted to do hot air balloon flying.”

She has been a flight instructor since she was 19.

“I went the civilian route,” Patton said. “My job as a captain is to groom the co-pilot to become captain. I have almost 8,000 hours of flight experience in the 737, and a lot of my flight attendants like working with me.”

Patton has lived in Denton since 2014.

“As a single mom, I try not to fly that much because I want to stay home for my kids as much as I can,” she said.

As a hot air balloon pilot, Patton said she plans to eventually offer rides in Denton. Meanwhile, she said she will ask city officials whether she can launch her balloons from one of Denton’s parks. That, however, requires a special permit, Patton said.