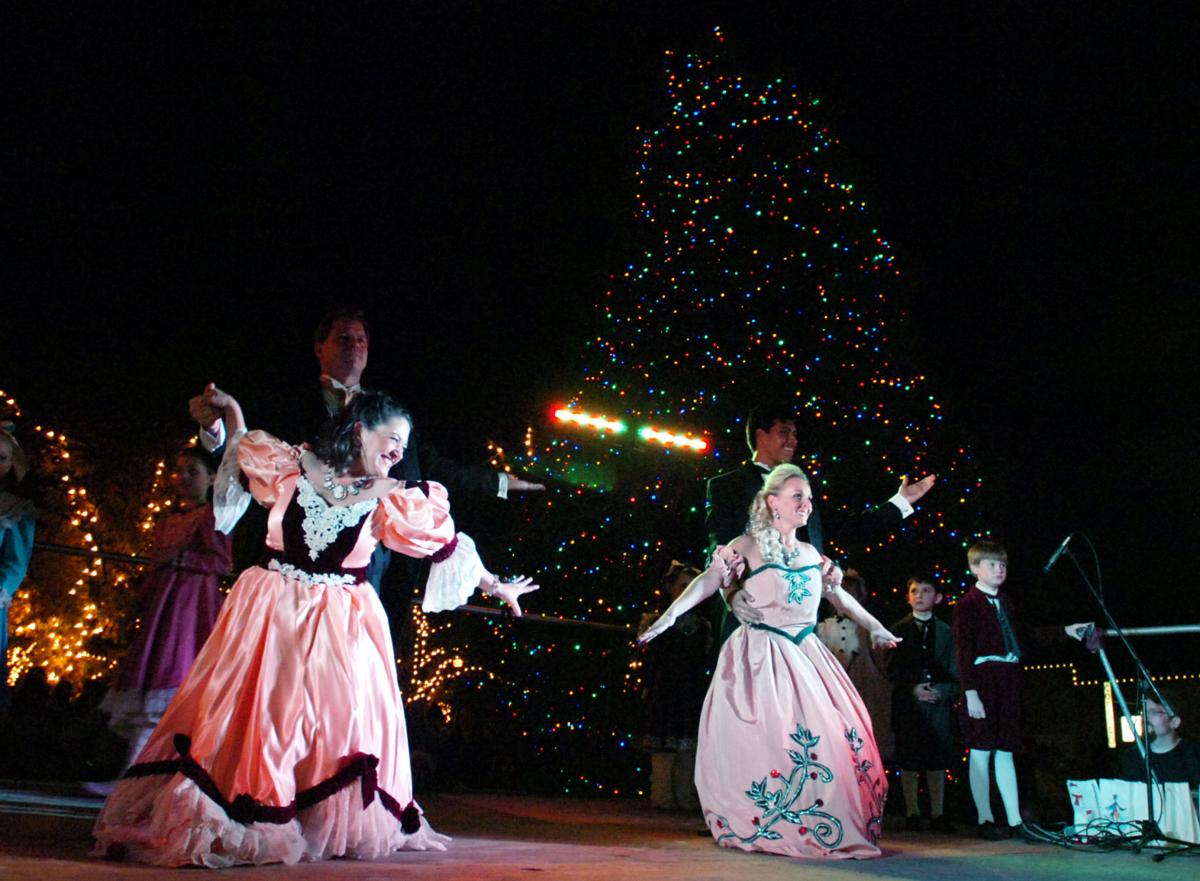 Dancers with the Festival Ballet of North Central Texas present scenes from “The Nutcracker” during the Denton Holiday Lighting Festival in 2012. 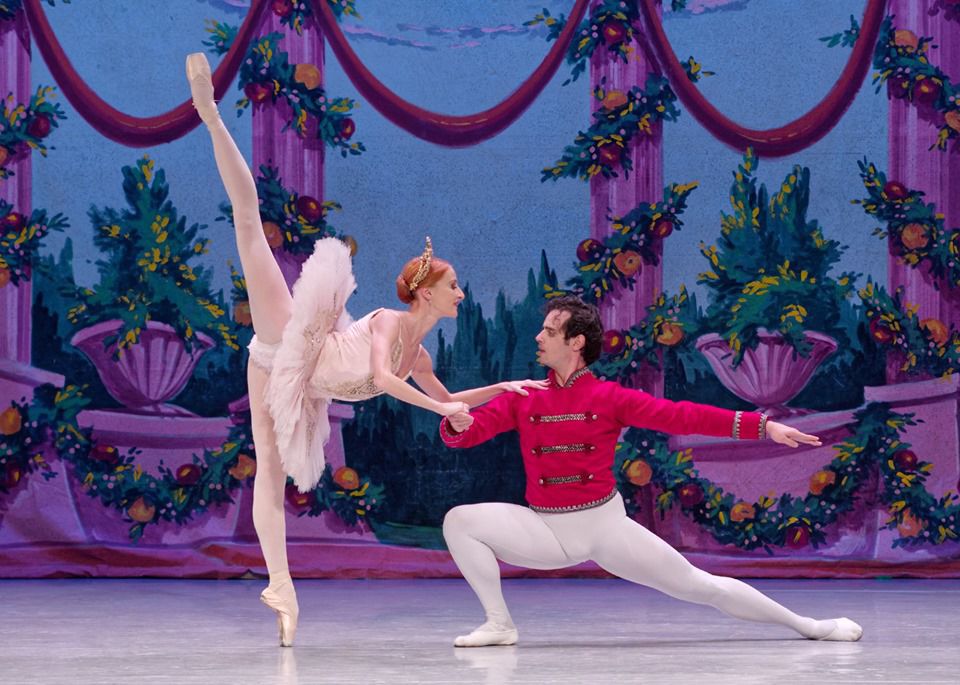 Bulgarian dancers Marta Petkova and Nikola Hadjitanev return to perform in the Festival Ballet of North Central Texas production of “The Nutcracker” on Dec. 14-15.

Dancers with the Festival Ballet of North Central Texas present scenes from “The Nutcracker” during the Denton Holiday Lighting Festival in 2012.

Bulgarian dancers Marta Petkova and Nikola Hadjitanev return to perform in the Festival Ballet of North Central Texas production of “The Nutcracker” on Dec. 14-15.

The Nutcracker, one of the longest-running Christmas traditions in Denton, is back for its 32nd year. The ballet, based on E.T.A. Hoffman’s famous story, follows a young girl named Clara who receives a nutcracker as a gift from her uncle. She is then whisked away to a magical land full of candy, unforgettable characters and Christmas adventure.

The Denton production is staged by the Festival Ballet of North Central Texas, featuring young North Texas dancers as well as a few professional performers from halfway around the world. The principal dancers from last year’s production return for the second year with the Festival Ballet. Nikola Hadjitanev and Marta Petkova will make their way here all the way from Bulgaria.

This territory is not new for artistic director Eldar Valiev, who has made a successful career around dancing, directing and producing The Nutcracker in Russia, Iceland and the United States. He’s been a part of the Festival Ballet for eight years after moving here with his late wife, Lilia Valieva.

“I graduated from the most prestigious academy in the world, called the Vaganova Ballet Academy,” Eldar Valiev said. “I’d been dancing for about nine years and then I moved back to St. Petersburg, where I graduated, and then we went on tour for about three years. After we returned, we were invited to Iceland, where we performed for about four years before coming to the United States.”

Valiev remembers his experiences as a touring performer in The Nutcracker fondly because he was with his wife, who died five years ago.

“She was fighting with cancer for two years and still teaching and hiding that she was sick,” Valiev said. “Now, I just have to keep going just like we arranged before we came here.”

Ivy Adams, 17, who performs in the role of the Rose Queen, has danced with the Festival Ballet for 12 years. She’s a student at Guyer High School, and even though she’s still young, she definitely has more experience than the average student ballerina, which is something she takes seriously.

“The most challenging part, I think, is being able to keep my body in physical shape and keep from getting injuries when you have hours upon hours of rehearsal,” Adams said.

Aside from student dancers, Valiev found other performers from the Dallas-Fort Worth area who could bring an extra sense of professionalism to the show.

Katina Johns, could double for a high school student. She’s actually a 24-year-old dancer from Plano who has 22 years of experience.

This is Johns’ second year to perform with the Festival Ballet. This year she is dancing in the role of the Arabian Princess. The Nutcracker is her favorite ballet.

“I like the second act a lot because of all the different variations,” Johns said. “It’s very interesting to watch all the characters and all of their personalities on stage. It’s really magical.”

Kevin Butler, 25, is also a guest performer. In his role as the Sultan, he shares several moments with Johns onstage. Performing in The Nutcracker reaches beyond personal fulfillment for Butler. He says he loves to do the show because of how it consistently inspires younger audience members.

“A lot of dancers that I know, their first, initial inspiration was seeing The Nutcracker, and that’s how they knew they wanted to dance,” Butler said. “So, me being in a production that some kid sees and potentially inspires them to want to be a dancer is really cool.”

The Festival Ballet of North Central Texas presents The Nutcracker at 2:30 and 7:30 p.m. Dec. 14 and 2:30 p.m. Dec. 15 at Margo Jones Performance Hall on the Texas Woman’s University campus. Tickets cost $20 to $40 and are available online at www.festivalballet.net.