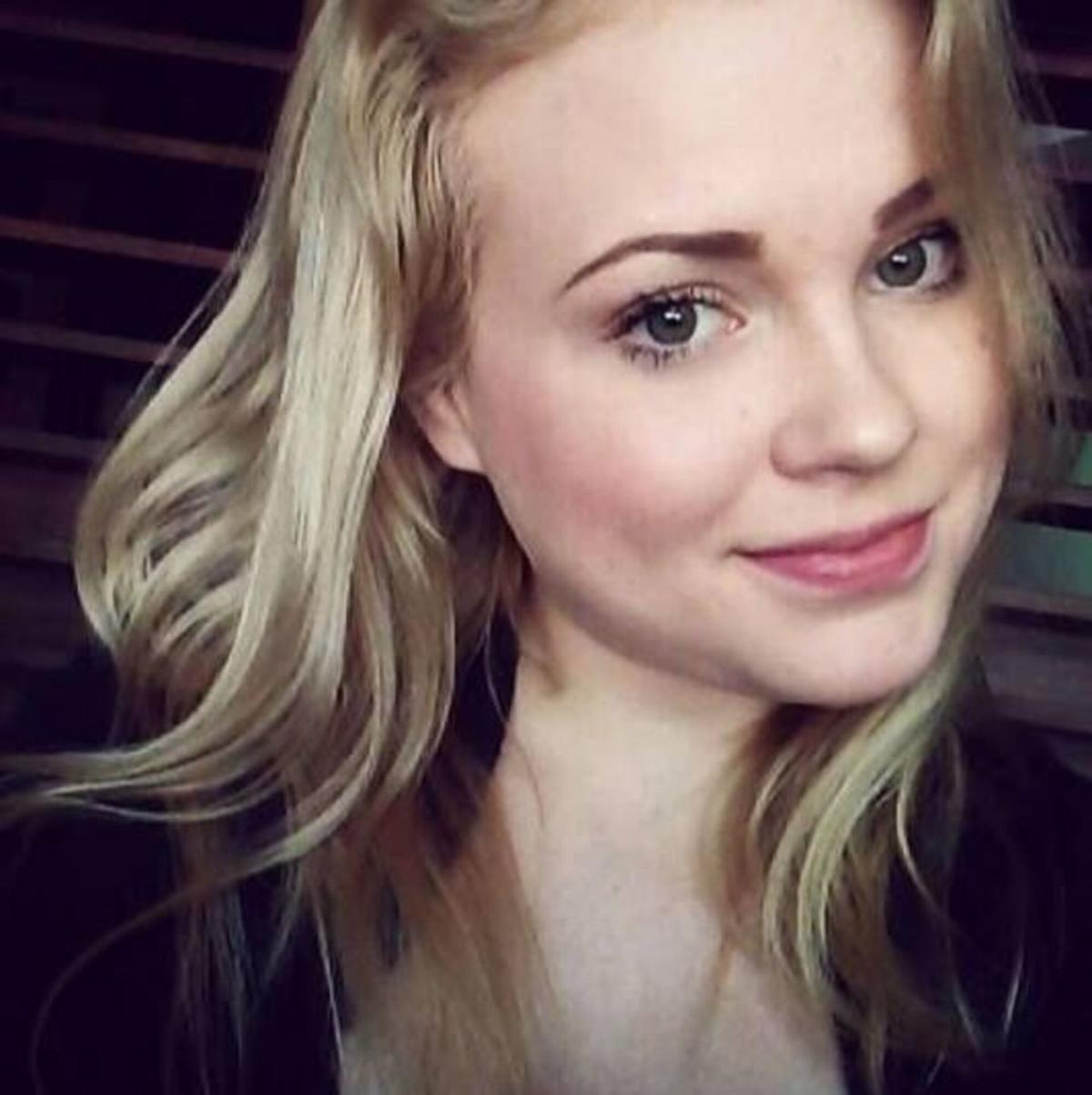 Jacqueline Vandagriff, 24, a junior nutrition student at Texas Woman’s University, was identified as the woman found dismembered and partially burned by Grapevine Lake on Sept. 14, 2016. 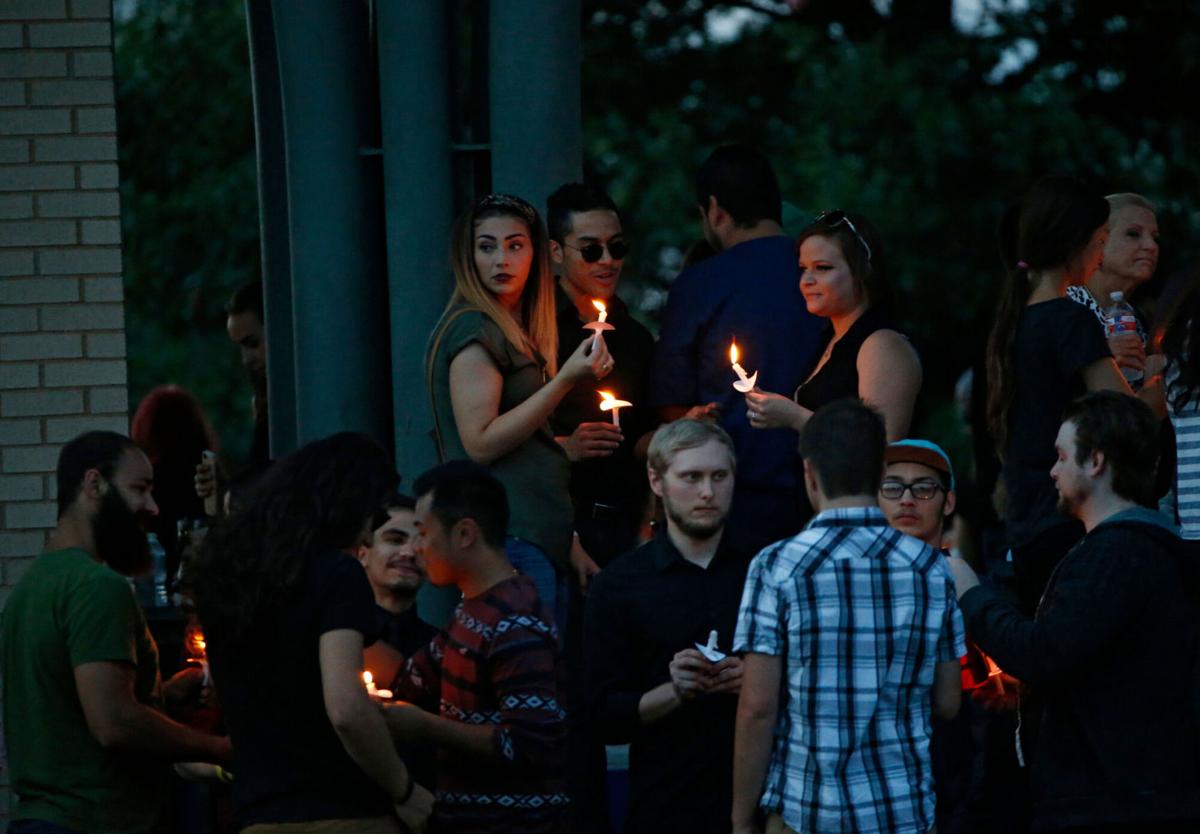 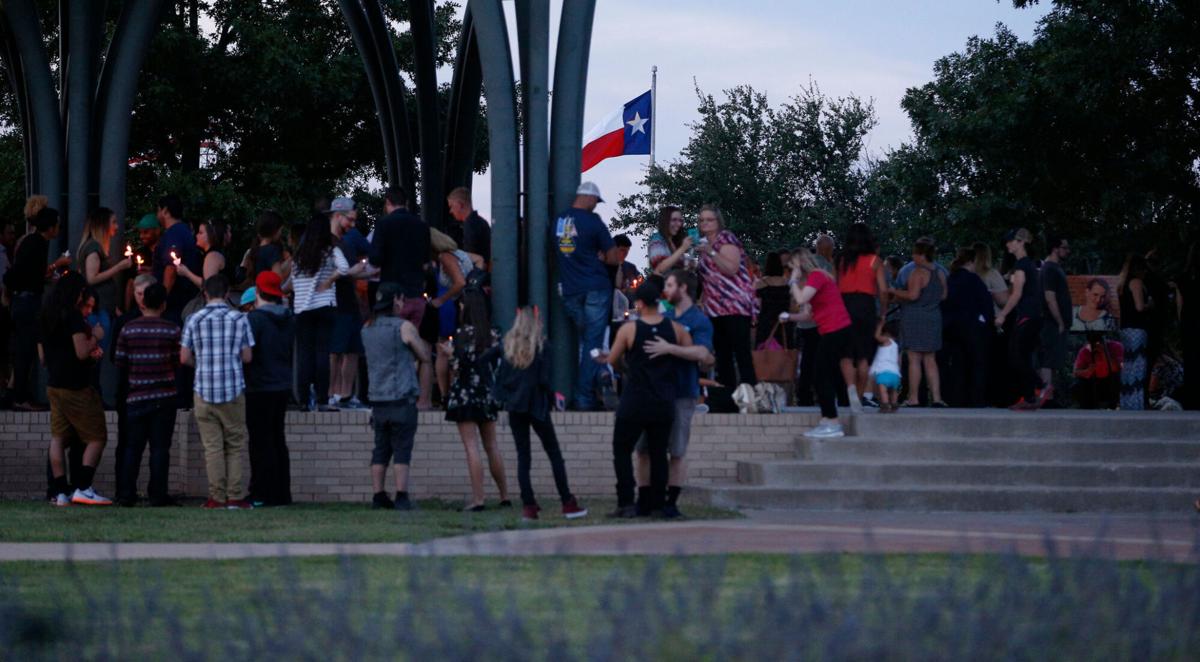 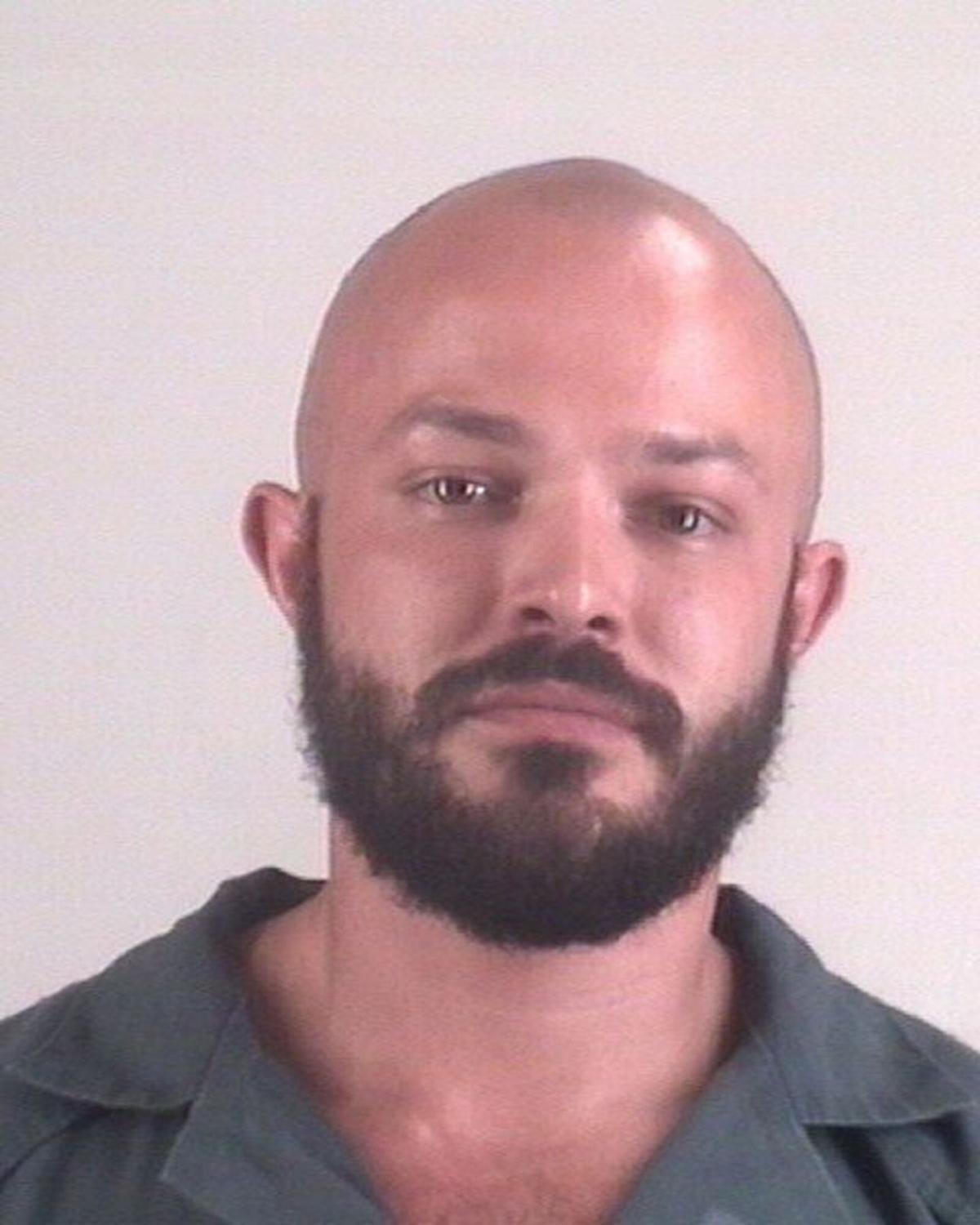 Jacqueline Vandagriff, 24, a junior nutrition student at Texas Woman’s University, was identified as the woman found dismembered and partially burned by Grapevine Lake on Sept. 14, 2016.

The murder of a 24-year-old Texas Woman’s University student in 2016 is the subject of Saturday’s new episode of 48 Hours on CBS.

The documentary-style television show will center in on the murder of Jackie Vandagriff of Frisco, a nutrition student at TWU who was killed in September 2016 by Charles Bryant of Haslet, a man she went to a bar with the previous night. The episode, which will air at 9 p.m., will feature interviews with Bryant’s ex-girlfriend, who reported his stalking behavior several times before Vandagriff’s death, and a Texas Ranger with expertise in interview and interrogation tactics.

Bryant, now 34, was convicted in 2018 of murder and tampering with evidence in Vandagriff’s death. He is serving life in prison for murder and a separate 20-year sentence for evidence tampering.

Vandagriff was a licensed esthetician and was studying nutrition at TWU before she was killed. She graduated from Wakeland High School in Frisco. TWU established an endowment in 2018 in Vandagriff’s honor to help support students seeking an education in health and well-being.

Vandagriff’s body was found on Sept. 14, 2016, near Grapevine Lake after firefighters put out a small fire. Police learned she and Bryant were together the evening of Sept. 13 at Fry Street Public House and Shots & Crafts in Denton.

According to records, the two left around 10 p.m., and Vandagriff’s cellphone began pinging towers south of Denton. The last ping came in around 1:30 a.m. near Bryant’s home in the 14000 block of Sand Hills Drive in Haslet, about 20 miles west of where Vandagriff’s body was found dismembered and burned in a blue plastic wading pool.

A witness helped lead authorities to Bryant after they reported seeing a white man standing over the fire before leaving in a light-colored SUV. Another person they interviewed told officers they had seen a blue wading pool in Bryant’s backyard.

Search warrant records show authorities found Vandagriff’s purse at Bryant’s home as well as a TWU satchel, a zip tie with her hair on it, blood samples and condoms. Bryant was arrested on Sept. 18 on a warrant for violating a protective order and was charged with capital murder the next day in Vandagriff’s death.

The Denton Record-Chronicle reported in 2016 that Bryant was arrested multiple times by University of North Texas police weeks prior to Vandagriff’s murder on stalking charges. Caitlin Mathis, an 18-year-old UNT student, reported to campus police on Sept. 6, 2016, that Bryant was stalking her days after she broke up with him and hadn’t told him where she was living. She filed an application for a protective order on Sept. 15, a day after Vandagriff’s body was found.

At the time of initial reports, the Record-Chronicle didn’t name Mathis as a victim seeking a protective order, but Mathis has since come forward in the 48 Hours episode to recount her experiences with Bryant and how it may have influenced Bryant to kill Vandagriff.

According to documents, after Mathis broke up with Bryant on Aug. 23, he showed up at Kerr Hall, her dorm at UNT, the next day. Bryant was issued a criminal trespass warning on Aug. 25, and he visited Mathis at a restaurant she worked at on Aug. 31. Records show he again went to her dorm on Sept. 6, was arrested on a charge of criminal trespass and was arrested again on Sept. 7 on a stalking charge.

In the weeklong trial, Tarrant County prosecutors said Vandagriff had a brain injury from a strike to her head that couldn’t have come from hitting her head in a car during sex, which had been alleged.

One of Bryant’s defense attorneys argued he was guilty only of tampering with evidence, claiming Vandagriff died during “kinky sex,” so Bryant “panicked” and bought a shovel. Prosecutors argued against this, asking why Bryant cut out Vandagriff’s heart if the purpose was only to dispose of her body.

After a week of testimony in April 2018, jurors sentenced Bryant to life in prison for murdering Vandagriff. He is serving a life sentence at a state prison in Amarillo and is eligible for parole in 2046.