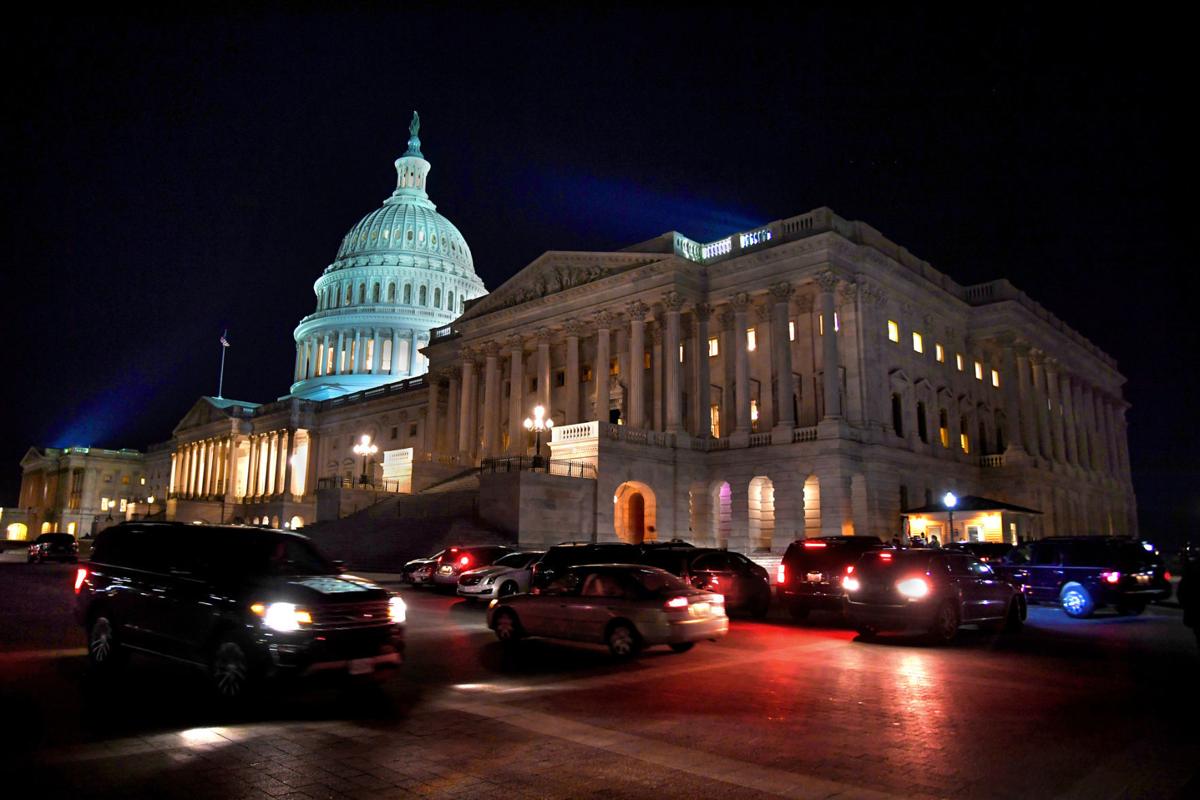 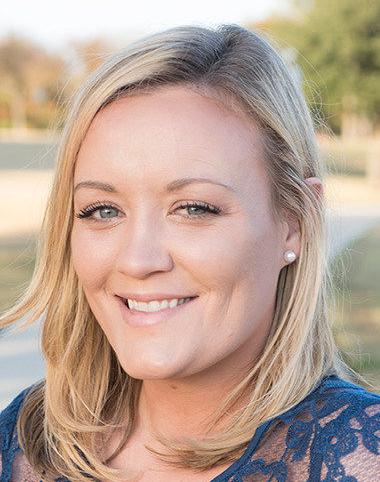 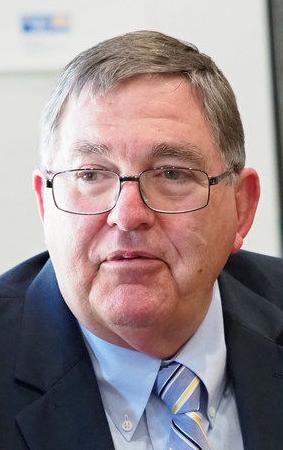 U.S. Rep. Michael Burgess took office just before the United States went to war in Iraq. He’s legislated through the George W. Bush and the Barack Obama years. From his view, President Donald Trump’s arrival to Washington has brought clarity and a long overdue change in pace to Congress.

The president also has had an impact in Burgess’ home district. This past primary election, Burgess said, was the most competitive he has seen from Denton County Democrats. Linsey Fagan beat Will Fisher in the Democratic primaries to be Burgess’ latest opponent.

Burgess himself has said Fagan’s efforts have not received the proper amount of attention for how successful her campaign has been.

In a congressional district that has been loyally conservative, Fagan said she’s OK with lying low and focusing on the basics. She said if she were getting large party donations, making big headlines and receiving high-profile endorsements (she was recently overlooked by President Obama’s Democratic endorsements in federal races) it would work to her disadvantage in the long run.

“It would force the other side at looking to do the same thing,” Fagan said. “I work very hard, and I have no problem with flying under the radar a little bit. I think it makes it easier to win.”

Burgess has the support of the Trump administration. In some of his political advertising, Burgess has used Trump’s “great again” rhetoric. Next week, the president is expected to sign into law a bill Burgess authored that addresses what Trump has called an opioid drug-use crisis in the country.

“There are times when I would choose a different word than he chooses, but as for as principles, I think it’s a pretty tight alignment,” Burgess said of his Trump connection.

One of Fagan’s top priorities is to reduce the influence of corporate campaign donations on the political process.

“Where Republicans and Democrats can disagree on a lot of things, we can certainly in a lot more cases come to some common ground if there wasn’t as much corporate money involved,” Fagan said. “I know that I have more work cut out for me.”

Burgess looks to build upon the seniority he has built among his colleagues in Congress.

“I think that is valuable for the people here in the district that I am able to carry that expertise and that credibility,” he said.

The Denton Record-Chronicle caught up with the candidates to talk about three national issues facing Congress this year.

In the wake of numerous high-profile issues with the use of social media, do you think it is time for the federal government to establish a more updated regulatory framework for social media companies?

First and foremost, if you watched the hearings with [Facebook CEO Mark Zuckerburg] in Congress, it was clear very quickly that there was a very serious lack in knowledge of technology in general in Congress. In this day and age, where people are trying to destroy our country and our democracy through technology, that is deeply concerning for me — somebody with a tech background. I just don’t see how they could legislate and make smart policies and put the right protections in place if [Sen.] Lindsey Graham [R-S.C.] doesn’t even use email. A lot of these people don’t even know how to use websites. Yeah, there need to be things put in place, and we just need to start electing people that know technology or care to bring people into the mix that know tech.

What is your position on President Donald Trump’s zero-tolerance policies toward immigration, and how can/will you make a difference in this area?

We really need to be looking, not so much at immigration, but we really have an issue with how we’re dealing with refugees coming into this country. Most of the people that are coming into the country now, they are fleeing violence. From what I’ve seen with [Immigration and Customs Enforcement], especially the [Enforcement and Removal Operations] division of ICE, I just don’t know if that is the right kind of organization that needs to be dealing with people who are fleeing really horrible situations. Where Burgess has introduced the legislation that would fine Honduras, Guatemala and El Salvador for these refugee children, I just don’t know if that’s the right solution. I don’t feel like that is compassionate, I don’t think that reflects democratic values, and it certainly doesn’t reflect Christian values.

Why are the best candidate to represent the people of District 26?

In the wake of numerous high-profile issues with the use of social media, do you think it is time for the federal government to establish a more updated regulatory framework for social media companies?

It’s tough. You don’t want to restrict anyone’s right to free speech. There has been concern on the conservative side that there has been restriction of conservative speech. While there is freedom of speech, there is also freedom not to compel speech, so you can’t tell someone what they’ve got to say. As I’ve watched this, there does seem to be some concern on the more conservative side: Are we being restricted? Are our timelines and feeds, or whatever they’re called, are they being inappropriately culled so the information is not going to the people who have sought the information? People do need to be discerning of the information they consume, but that’s true whether it’s your newspaper or something they see on Twitter or something they see on Google or Facebook. What’s the rule you all have in journalism? You gotta get it from more than one source. Not a bad rule for the rest of us to live by. I don’t think [social media companies] want us interfering. We’ll mess it up.

What is your position on President Donald Trump’s zero-tolerance policies toward immigration, and how can/will you make a difference in this area?

The leaders in … Guatemala, Honduras, El Salvador, no one forced those people to be the presidents of those countries. But they are not doing the job. And as a consequence, their people are finding it necessary to leave in significant numbers. The president is right to identify this as something that shall not stand. He has been appropriately critical of the leaders of those countries. Do your job, get your people taken care of at home. I have suggested for many years that perhaps the money we’re sending in foreign aid to those countries could be redirected to NGO, nonprofits who are in those countries trying to help people. ... It’s about $800 million a year that is sent from the taxpayers of the United States to the governments of those three countries. You’ve got to get their attention, and the way to get their attention is to make it about the money.

Why are the best candidate to represent the people of District 26?

I have lived here virtually all of my life. When an issue comes up, and you don’t have enough time to poll and figure out where people are, when I make a decisions, it is generally a decision that is OK with 60 to 80 percent of the people in the district. In general, my instincts are the same as the people who I grew up with. I do think there is some value in experience. There are only 15 Republican doctors in Congress, there are two Democrats. You need that perspective. You got plenty of lawyers, you’ve got plenty of career bureaucrats, but to have someone that has worked on delivering care for people is important.