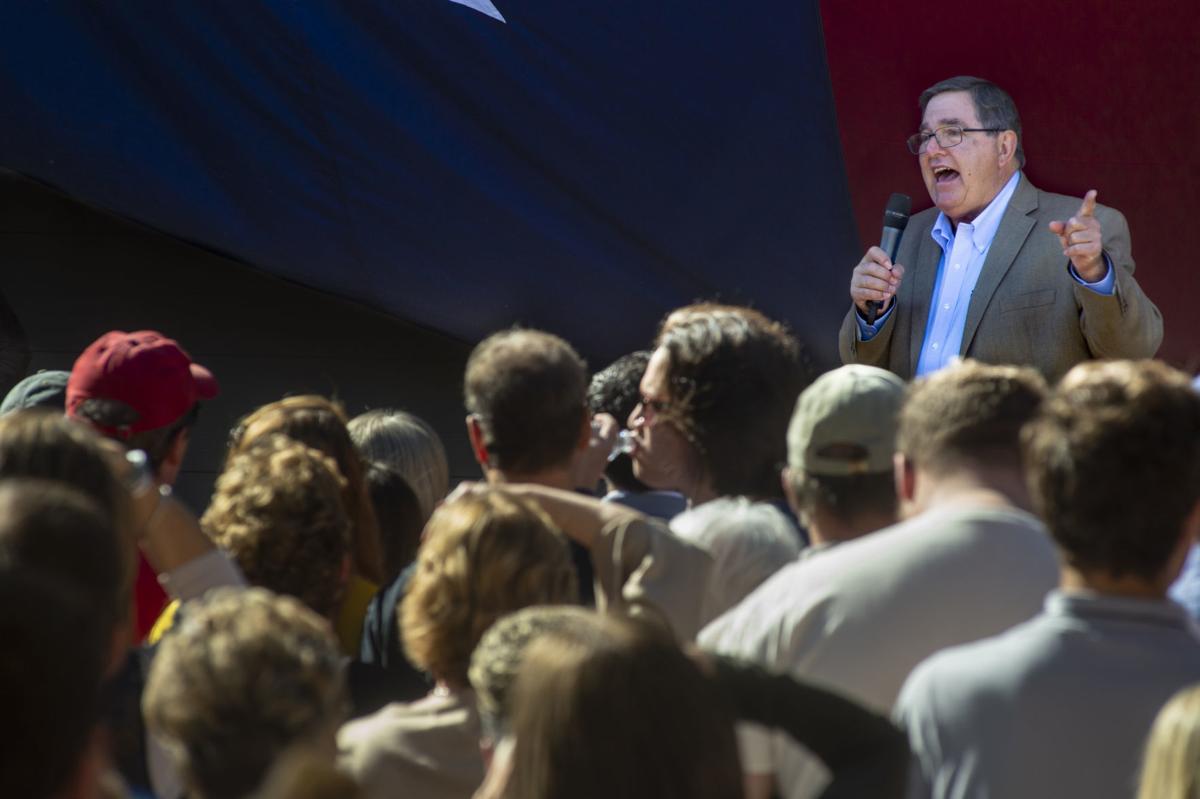 Rep. Michael Burgess, R-Pilot Point, speaks ahead of Sen. Ted Cruz at a rally in 2018 in Bartonville. 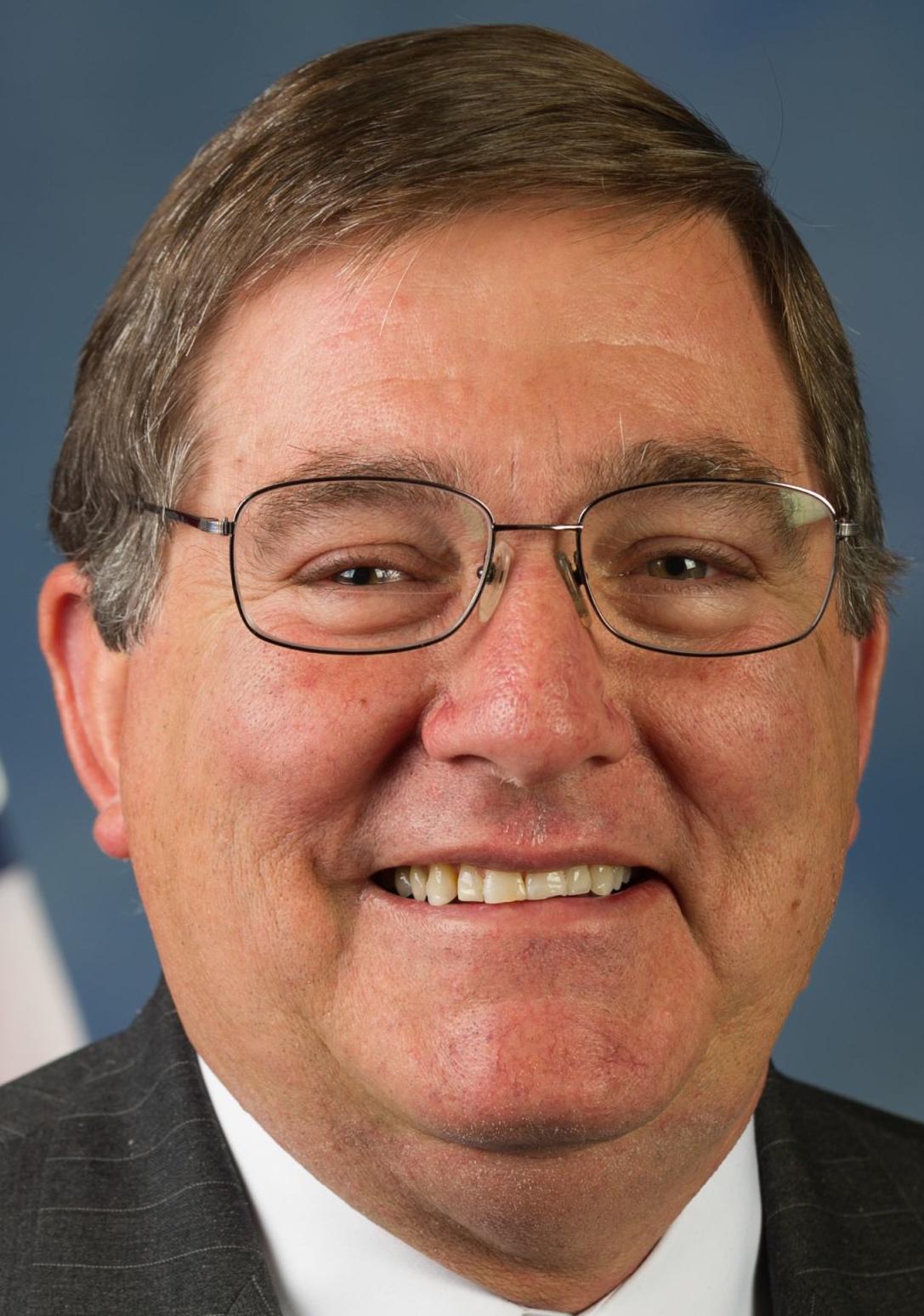 U.S. Rep. Michael Burgess, R-Pilot Point, voted against the advancement of the House impeachment inquiry into President Donald Trump, which wound up passing nearly along party lines with a 232-to-196 vote.

Both the process of the ongoing inquiry as well as the substance of the claims that prompted the investigation late last month are troubling, Burgess said.

A sitting member on the the Rules Committee, Burgess said Democratic leadership brought the resolution to the committee just 24 hours before the vote. While he and other Republicans tried to make amendments, he said they were all shot down.

“I voted a solid no because the whole process is a sham and a shame,” he said. “I know what was going to happen and that we were going to get a short turnaround before they proceed, but it doesn’t have to be that way.”

Before the vote, Burgess would have liked to have a bipartisan hearing with experts on impeachment. While Burgess is against the inquiry, he is bothered that even as it proceeds Democratic leaders aren’t following previous precedents of other impeachment processes. For example, he said he thinks this should be led by the Judiciary Committee, and that all members of the House should have been able to read the sworn testimonies after they occurred.

Ideally, the Democrats would drop the inquiry and pass appropriations bills quickly to fund the government and military before current funding expires Nov. 21, Burgess said. The election will let the public decide whether Trump should remain president or not, he said.

“We are 12 months away from a big, national referendum on the Trump administration,” he said. “Let’s let the people decide. Let’s not decide in a windowless room in the basement of the Capitol.”

By pressing on with the impeachment inquiry, the Democrats are wasting their energy instead of working to bring other legislation to the floor for a vote, like the new trade agreement between Mexico, Canada and the U.S., Burgess said.

“I’d like [Democrats] to come to their senses because they know they don’t have the votes in the Senate to convict and remove,” he said. “This is clearly just an exercise in futility.”

The resolution that was passed Thursday authorizes the next phase of the impeachment inquiry, which authorizes the five investigating committees to continue researching whether Trump should be impeached from office.