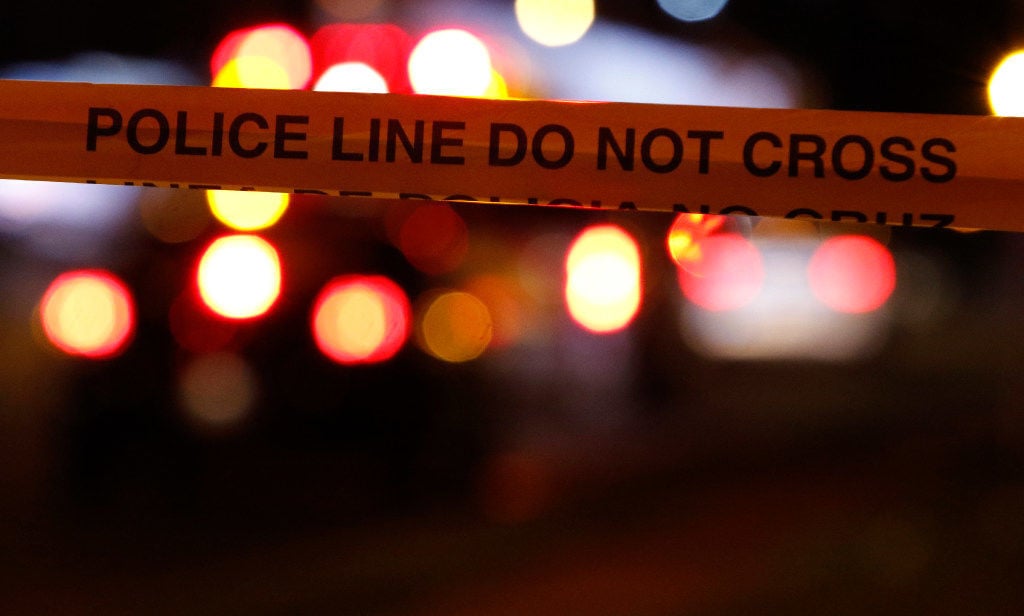 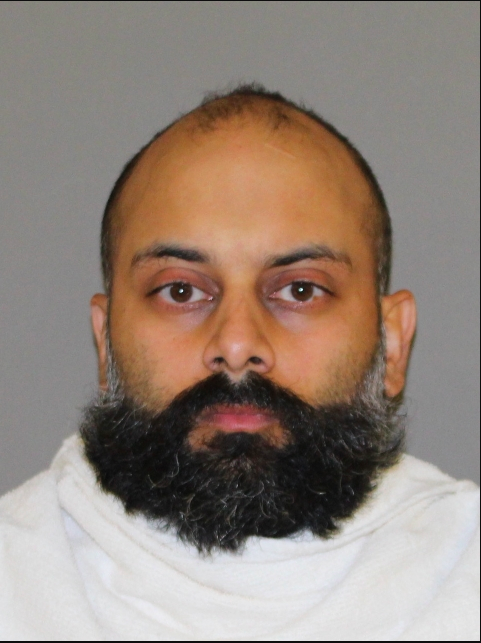 A Crowley man accused of running over and killing two children with a backhoe Saturday in Roanoke has been arrested and charged with two counts of manslaughter, authorities said Wednesday.

Vijender Chauhan, 40, was arrested and booked Sunday into the Denton County Jail in connection with the deaths of the two Roanoke children. Chauhan allegedly drove a backhoe while children and adults rode as passengers on various parts of the equipment before they fell.

Lonny Haschel, a spokesperson for the Texas Department of Public Safety, said troopers were called around 7:30 p.m. to investigate an incident in the 16000 block of Chapel Hill Court. Doug Parks, a fire marshal with the Roanoke Fire Department, said the incident occurred in an unincorporated area near Roanoke.

“Preliminary investigation indicates a John Deere backhoe was traveling southwest on Chapel Hill Court with multiple children and adults riding on various moving parts of the backhoe,” Haschel said. “While in motion, the driver of the backhoe operated equipment causing the front bucket to dump, and occupants riding in the bucket fell to the ground.”

Chauhan then allegedly ran over the children with the backhoe.

Parks said the incident involved a local family. Haschel said he couldn’t confirm the relationship between the two children and the man arrested.

The two children, a 7-year-old girl and 11-year-old boy, were pronounced dead at the scene around 7:49 p.m. The Tarrant County medical examiner’s public portal Tuesday hadn’t yet listed a cause or manner of death for the two children. Their last names are also Chauhan.

Two more children and an adult were taken to local trauma centers. Haschel said the adult’s injuries were serious. Chauhan was uninjured.

When asked about the status of the three injured individuals, Haschel said due to privacy laws, they receive patient updates only if the patient dies.

“The good news is, we have had no updates at this point,” he said Wednesday.

Ashley Robinson, a spokesperson from Trinity Valley School, confirmed the two children went to the private school in Fort Worth.

“It is difficult to find the words to express the sorrow we all feel for the loss of our young students,” Head of School Blair Lowry wrote in an email obtained by the Fort Worth Star-Telegram. “Teachers, coaches and administrators have provided opportunities for students to navigate their grief or to find solace in play or routine. We will continue to support our students in the days and weeks to come.”

Along with the two counts of manslaughter, Chauhan is charged with three counts of endangering a child and one count of aggravated assault with a deadly weapon. He posted $280,000 bail the day of his arrest and was released.

Manslaughter is a second-degree felony that carries a sentence of two to 20 years in prison if convicted. Someone commits the offense if they recklessly cause a person’s death.