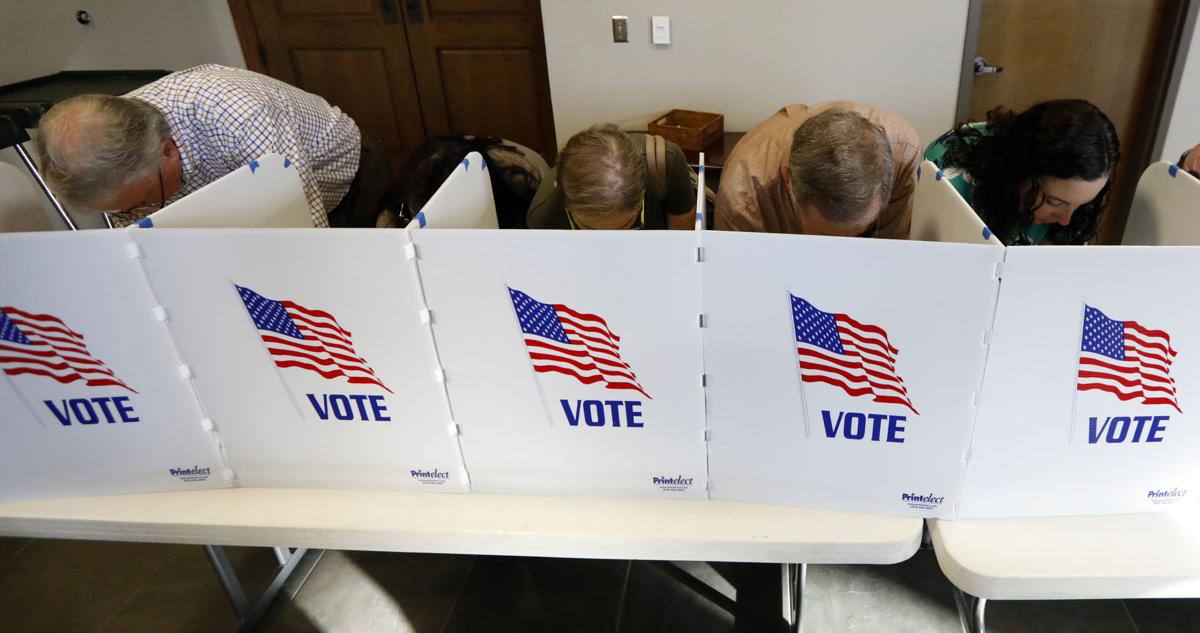 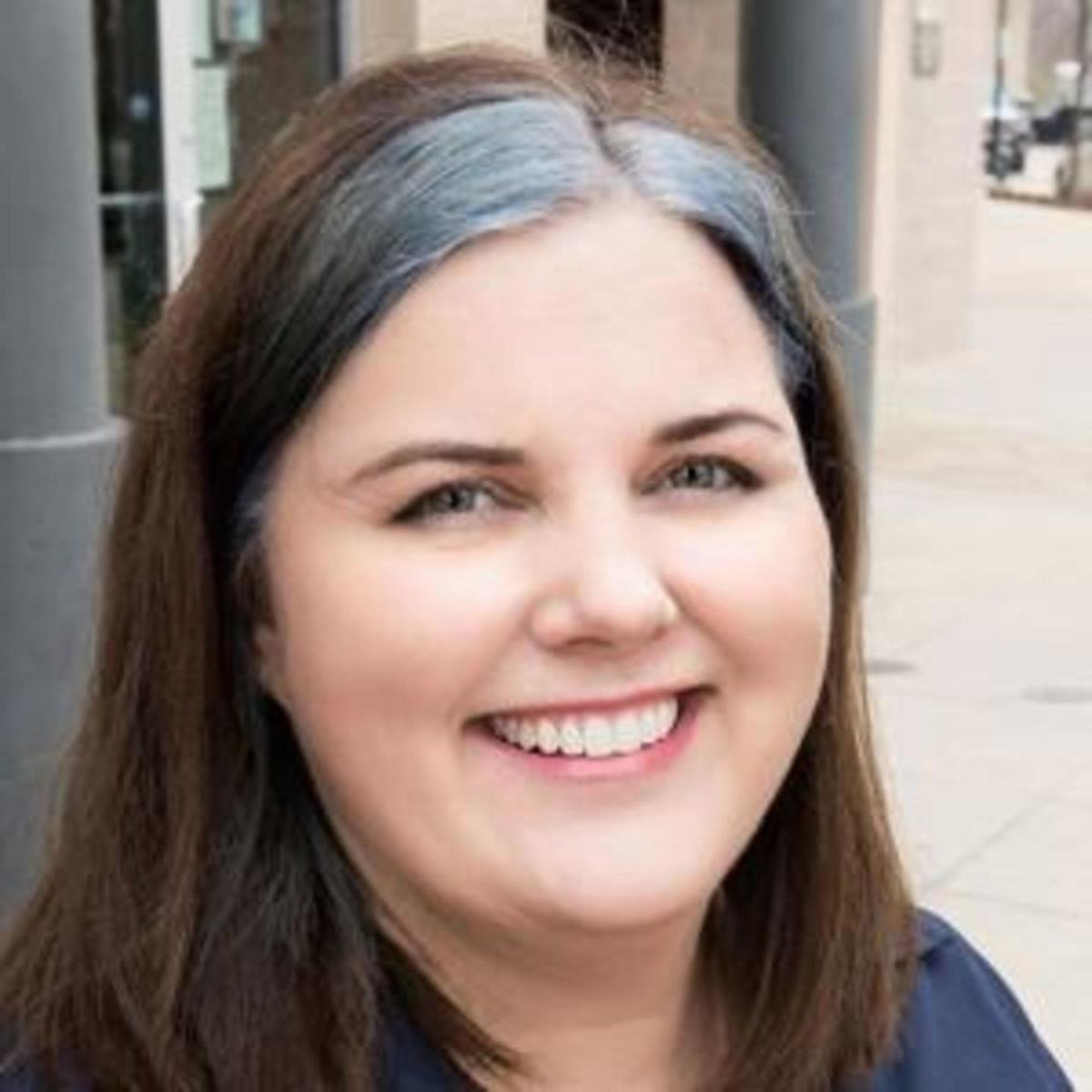 Last week’s moment of celebration for Democrats was eclipsed this week as allegations surfaced that Michelle Beckley, newly elected to represent Texas House District 65, has dismissed or made racist comments toward people of color while campaigning.

As Beckley prepares for her move to Austin for the upcoming legislative session, Democrats in her home district are reviewing accusers’ claims about the Carrollton Democrat, party officials say. But the party indicated it is limited in what it can do about the situation.

The accusations range from jokes made by Beckley about her grasp of Spanish to claims about her campaign preferring white Democratic candidates over black or brown ones.

Denton County Democratic officials and volunteers say they’ve heard from nearly a dozen people who allege they have experienced some form of racism from Beckley. Most of the accusers have not come forward publicly with their allegations.

Others have, including Jennifer Fukuto, a longtime party volunteer and most recently the manager of Democrat Chris Lopez’s victorious justice of the peace campaign. In a statement obtained Wednesday by the Denton Record-Chronicle, Fukuto wrote Monday to the Denton County Democratic Party saying that an investigation should be launched into Beckley’s interactions with people of color.

“In general, she has a history of harassment, and the worst of it is reserved to [people of color],” Fukuto wrote. “She feels entitled to their resources and their help, and if we don’t support her the way she wants us to, she makes up things about how we are working against her.”

Fukuto wrote that Beckley, during a candidate event hosted by the Young Democrats of Denton County, said that the only Spanish she knows how to speak is “tacos and burritos.” Fukuto, who is a woman of color, said Beckley “intensely glares at prominent” candidates of color, making them feel “intensely uncomfortable.”

In the run-up to the Democratic primary election, Beckley was alleged to have passed out only a white Democrat’s campaign literature while door-knocking; she is accused of not handing out literature belonging to Brandy Jones, candidate for Denton County Commissioner Precinct 2, or Lopez.

Fukuto wrote that a campaign volunteer retraced the routes Beckley took during block-walking and found Jones’ and Lopez’s door-hangers missing from houses that were targeted as residences of potential voters.

Beckley declined to comment about the allegations over the phone this week. But Jana Lynne Sanchez, another Democrat, relayed over the phone a statement on Beckley’s behalf that denies the claims:

“These allegations are completely without merit and unsupported by fact,” Sanchez said, in reading the statement. “They were launched by people who openly supported my Republican opponent [state Rep. Ron Simmons]. I remain focused on the things that are of greatest importance to the people of District 65: health care and education.”

Julio Acosta, 33, of Carrollton is an activist and a secretary for a district of the League of United Latin American Citizens. Acosta said he has worked alongside Beckley while advocating for immigrants’ rights. He said he attended the Young Democrats event where Beckley made the joke about speaking Spanish.

“I’m sure that it was meant to be a joke,” Acosta said. “The joke, even though it was in poor taste, does not embody her or any aspect of her, that I can say with full certainty. I can say in full confidence that she is not racist.”

“I understand how people feel, but there’s about 20 different sides to this,” Cadena said Monday. “These things pass, but the shame would be if we don’t learn and grow from them. I appreciate people coming forward with these types of allegations.”

On Wednesday, Cadena said the county party has not formed any special committees or tribunals to address the situation. Right now, the inquiry is being handled by party leaders. It consists of officials asking questions of those who were involved. The inquiry was ongoing Wednesday night.

In her written statement, Fukuto said she will provide county officials with recordings and other bits of evidence that will prove her and others’ claims.

“I am happy that we were able to turn this seat Blue, but I think it is also just as important to hold this newly Elected Official accountable for their actions and not sweep it under the rug so they are mindful when they represent our community in Austin,” she wrote.

In a statement Sunday, the Denton County Young Republicans said they support the Democrats looking into the claims.

“Unity in condemnation of terrible principles is something we should all hold dear, [and] we hope to elect responsible leaders in the future, with the interests of all Texans regardless of background or color,” the Republican group wrote.

The campaign of Linsey Fagan, the Keller-based Democrat who ran unsuccessfully against U.S. Rep. Michael Burgess, R-Pilot Point, declined to address head-on the situation that has unfolded since the midterm elections last week.

A prepared statement from Fagan’s campaign reads: “Like everyone else, we are awaiting information from the [Denton County Democratic Party] investigation into allegations against Michelle Beckley. We unequivocally condemn racism in any form, and we are attentively awaiting the results.”

“They wanted to make sure that she won at all costs.”